Emily Ratajkowski has defended herself after an Australian journalist labelled her ‘difficult’ and ‘rude’ at the GQ Man of the Year Awards earlier this week.

In leaked messages obtained by Daily Mail Australia on Sunday, the 27-year-old said she was ‘disappointed’ by the blatant ‘sexism’.

‘It’s extremely disappointing that in 2018 when a woman makes a business decision to protect herself, she is still called ‘difficult’,’ the messages read.

EXCLUSIVE: ‘Attempting to slander a woman’s name because she wouldn’t talk to you is classic sexism’: Leaked messages reveal Emily Ratajkowski’s furious response to journalist who called her ‘difficult’ and ‘rude’. Pictured Emily and model Jordan Barrett (centre) at GQ Man of the Year Awards this week

‘Attempting to slander a woman’s name because she wouldn’t talk to you? I’d say that’s pretty classic sexism.’

‘I’m asked daily who the worst, rudest or most difficult celebrity is that I’ve met or interviewed. Today I can categorically say Emily Ratajkowski is that person,’ the Instagram post read.

‘It is such a shame that [Emily] behind the scenes is a completely different person to the incredibly well spoken woman who accepted an award last night with such beautiful and eloquent words.’ 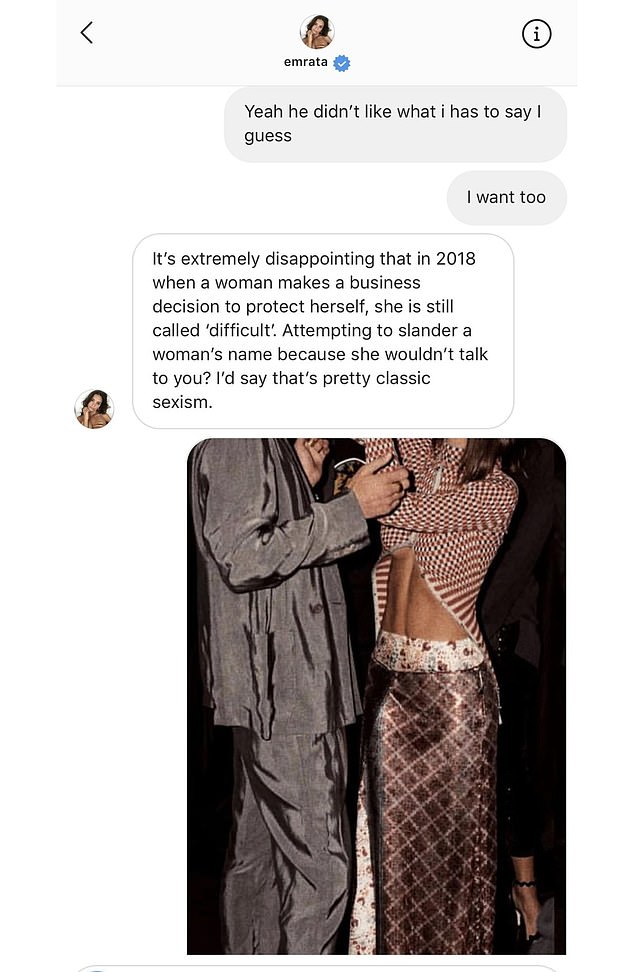 Speaking to Mamamia after the awkward run-in, the irate journalist doubled down on his criticism.

‘You know, we get these big names out here and we have all these rules about what we can and can’t ask, and I’m sick of it. It’s not journalism,’ he complained.

‘She was late – so I thought she’d start by apologising, but she just acknowledged me in a really rude way.’ Hitting back: In the leaked messages, the bombshell model chalked-up the criticism to a case of ‘classic sexism’, with her appearing furious at the public shaming

On Friday, model Jordan Barrett defended Emily, who he accompanied on the red carpet at the GQ awards.

Disputing the reporter’s version of events, Jordan insisted Emily behaved in a ‘respectful’ manner while being bombarded by the press pack.

Speaking to Daily Mail Australia, Jordan said he was surprised by the reporter’s allegations because it did not reflect what actually happened. 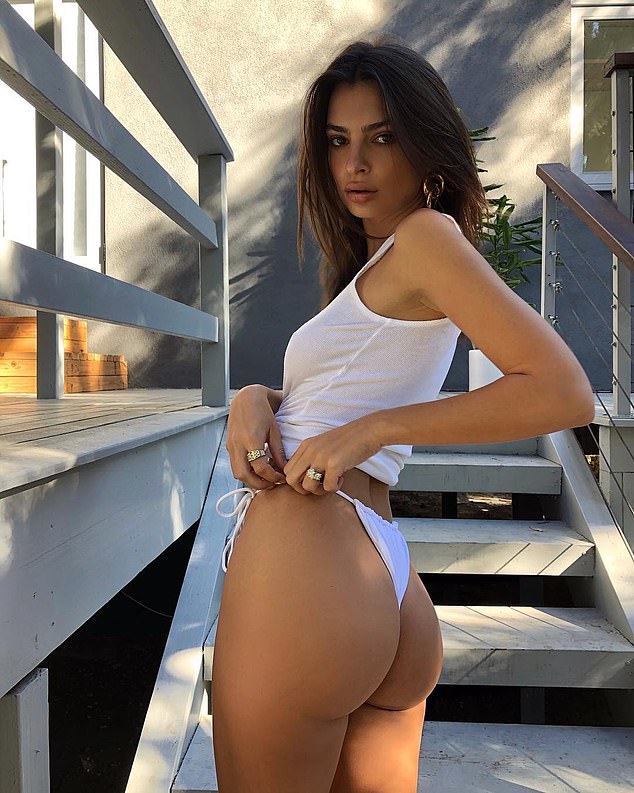 Fake news! On Friday, model Jordan Barrett defended Emily, who he accompanied on the red carpet at the GQ awards

He clarified that Emily was ‘super respectful’ to the media, despite ‘being pulled at by three different people in different directions’.

‘She was just following what everyone was telling her to do. She was not rude. She’s a gem who works hard and is genuine,’ Jordan said. 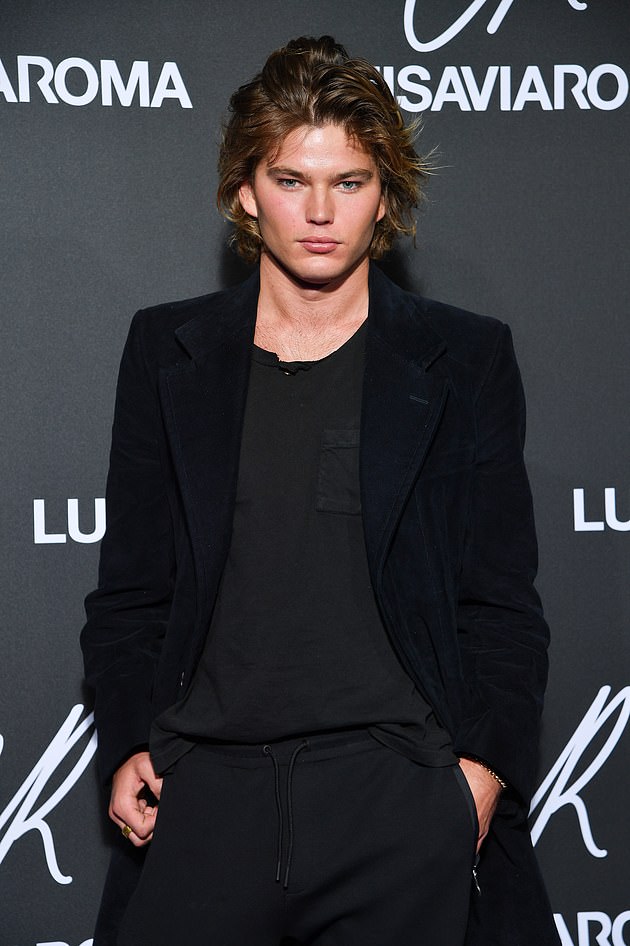 ‘She’s a gem who works hard’: Top male model Jordan Barrett (pictured) came to the defense of the American model after the actress was shamed following the red carpet appearance