Learn how to play FreeCell Solitaire 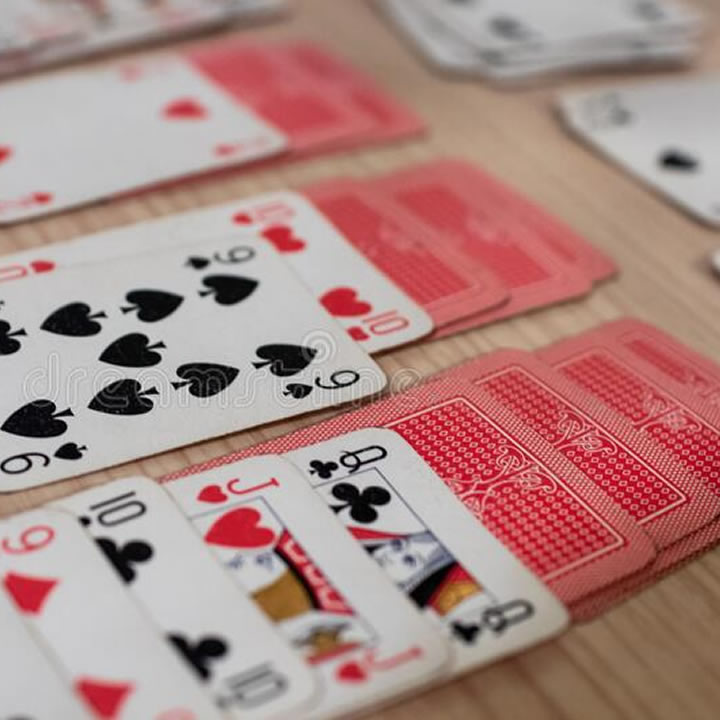 FreeCell solitaire is a well-known card game that is also one of the most popular solitaire games ever. It’s more exciting than Klondike solitaire in the sense that you can win every single game.

Unlike virtually all other versions of solitaire, you may exercise your brainpower to win the card game rather than depending on luck. With these simple instructions, you can learn how to play and win any free cell solitaire card game.

The four vacant spots above the tableau that are utilized for temporary card storage are referred to as “FreeCells.” You can only move one card at a time under the rules, however, the FreeCells may be utilized to transfer bigger sequences of packed cards between tableau columns.

We’ll go through how this works later, but the greater the sequence that can be changed, the more vacant FreeCells you have.

FreeCell is an “open” solitaire, which means that all of the cards are dealt face up at the start of the game, allowing you to assess the consequences of your decisions before making them.

As a result, almost every game of FreeCell may be won with correct play, which may explain its widespread appeal.

The layout of the game. Deal cards face up from a 52-card deck into 8 columns until all 52 cards have been dealt. Cards can overlap as long as you can see what cards are beneath the top cards; this is a significant distinction between Freecell and Klondike solitaire, and it is what makes this type simpler.

As a temporary holding location during the game, decide where you will have room for 4 cards (free cells). Choose a location where you’ll build four stacks of rising cards, starting with the Aces of each suit and working your way up to the King – the foundation row.

Finally, a row of eight cards is dealt face up to begin the tableau, followed by the remaining cards, resulting in a final tableau with four rows of seven cards and four rows of six cards. The following is an example of a good layout:

The Freecell gameplay. Look for the four suits’ Aces. As quickly as possible, transfer the Aces to the foundation row. That’s the main goal!  Create lines of cards in decreasing order between each column, swapping colors between black and red cards.

A red nine of hearts, for example, can be placed on a black ten of spades.

Place a card or cards in the ‘free cell’ (4 places to temporarily retain a card) to gain access to cards in the columns and to advance up the columns to reach the Aces. Find the lowest numbers of each suit and move cards to get to them.

How to win the game? When you have four foundations in each suit, arranged in ascending order from Ace to King, you win the game.