Britain’s RUDEST boss! ‘Lechy’ recruitment agency manager, 34, who joked about clients being RAPISTS or FAT is probed over his ‘unacceptable behavior’

A boss who mocked clients has reportedly had his foul-mouthed instant messages saved and shared by colleagues.

Andrew White, 34, a recruitment manager from Preston, apparently had his saved messages shared by colleagues at the firm.

In one bad-mouthed message the recruitment agency manager claimed one client was ‘a whale…so big she has her own gravity.’

Andrew White, 34, a recruitment manager at Cordant People, in Preston, had his instant messages saved and shared by colleagues at the firm

In another vile message exposed by The Sun Mr White said of another client: ‘Love to know what calories she gets through. Bet her guts are rotten. Two packs of Wotsits before 9am today.’

During another incident he was seen poking fun at a couple who arrived for a appointment at his workplace at Cordant People in Preston.

His ridiculing comments shared to colleagues on instant messenger were saved by his colleagues as evidence of his unprofessional behaviour.

According to colleagues the unprofessional manager said: ‘She’s not related to him surely? Look how pretty she is and he looks like a goblin.’ 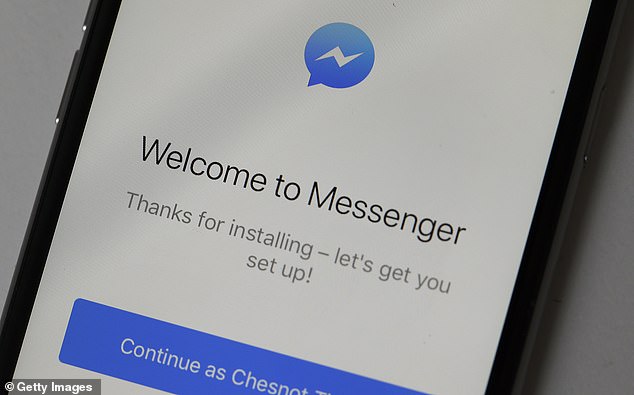 In one message the recruitment manager wrote: ‘She’s not related to him surely? Look how pretty she is and he looks like a goblin.'(Stock photo)

In another foul-mouthed message the agency manger said one client looked like a ‘rapist’ while in another he described a customer was ‘like a slow child’.

In one message he ridiculed a client’s appearance by saying: ‘WTF is that? A girl boy man. I think it’s a man.’

A source told The Sun: ‘Andy would make lechy comments about women. He’d track down candidates on social media and bitch about them. He’s vile.’

Executives at Cordant People have now launched a disciplinary investigation and probe Mr White over his ‘unacceptable’ behaviour.