Leeds United have made a third and final offer of £25million for Brighton centre back Ben White in an effort to beat suitors including Chelsea and Liverpool to his signature, according to reports.

White played a starring role as Leeds cantered to the Championship title last season, and the Premier League newcomers have made another attempt to sign the 22-year-old on a permanent basis, The Athletic has said.

A source told the outlet that Brighton have ‘no interest in selling him whatsoever’, although White is understood to have turned down a third offer of a new contract as he continues negotiations to extend his deal with his parent club. 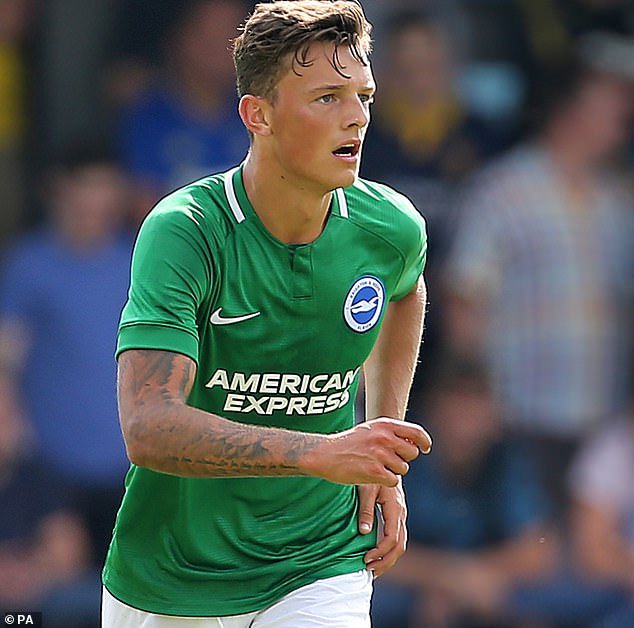 He agreed a new deal until June 2022 with the Seagulls shortly before joining Leeds on loan last summer, going on to make 49 appearances in defence and as a defensive midfielder.

Chelsea and Liverpool are also believed to be admirers of White but are not thought to have made contact with Albion.

Speaking after White scored the opener as Leeds hammered Charlton 4-0 on July 22 in their final match of the season, Brighton boss Graham potter said: ‘He’s been on loan with Leeds but he’s contracted to us and he’s our player. 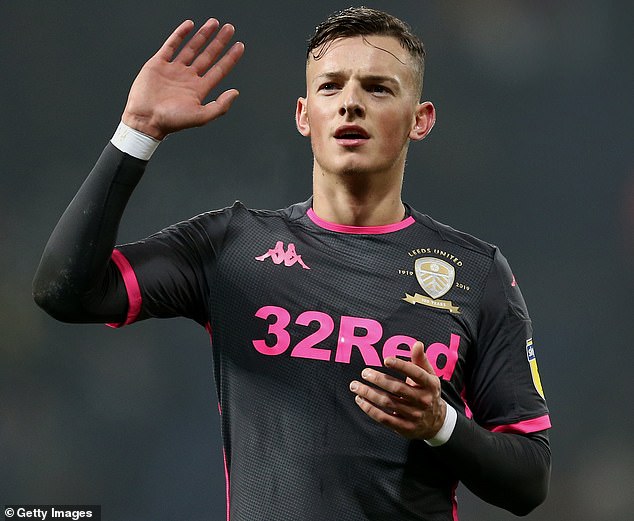 ‘He’s absolutely part of our plans for next season. He’s had a fantastic year with Leeds and the loan worked well for everyone.

‘Leeds achieved their objective of promotion and Ben got really good experience, so everybody won.

‘We rate him highly. We like him a lot, he’s a really good player and thankfully he’s our player.

‘He’ll be back with the rest of the group for pre-season ahead of next year. He’ll be competing for a place in the side, like everyone else.’

Leeds are expected to pursue Freiburg’s Robin Koch should their latest bid to return White to Elland Road fail.

The 24-year-old Germany international has reportedly been of long-term interest to Victor Orta, the director of football at Elland Road. 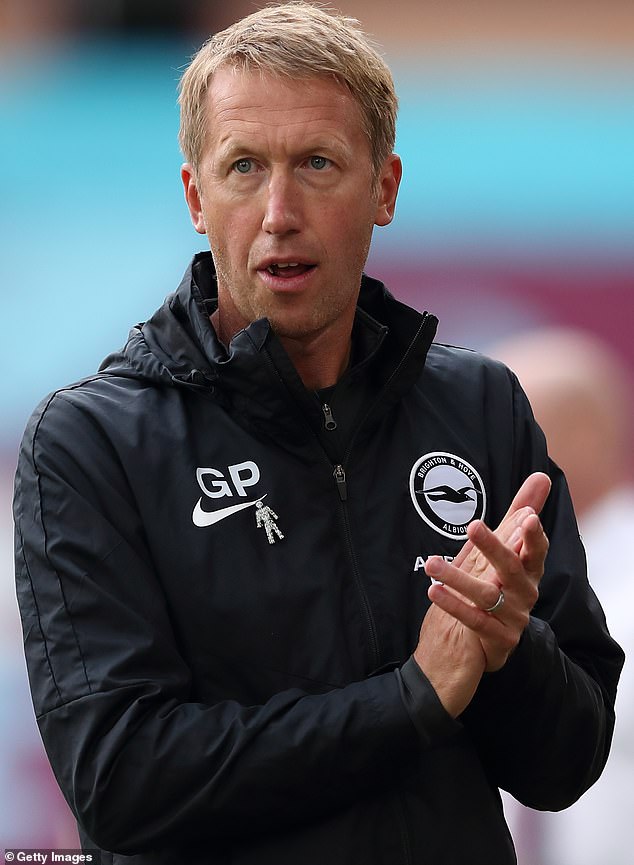