Robles, 32, has agreed an initial one-year deal at Elland Road and will provide back-up to Leeds’ Illan Meslier and youngster Kristoffer Klaesson.

Robles won an FA Cup winners’ medal with Wigan when they beat Manchester City in 2013. 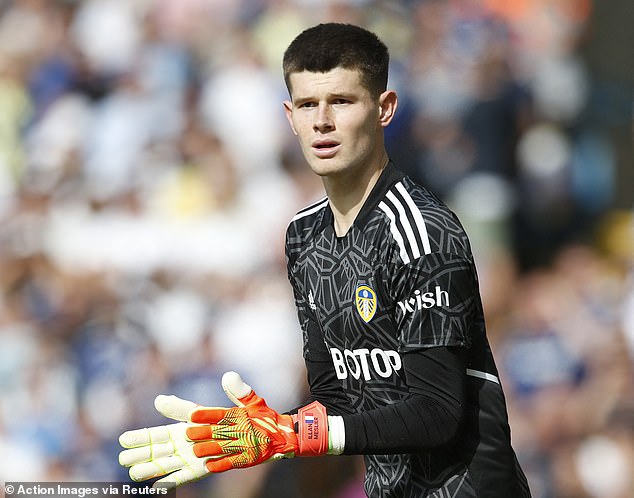 The Spanish shot-stopper had an afternoon to remember at Wembley as he kept City at bay before Ben Watson netted an injury-time winner for Roberto Martinez’s men.

After his brief loan spell at Wigan, he then spent five years at Everton before moving to Betis in 2018. Robles won the Copa del Rey with Betis back in April.

He left the Spanish outfit earlier this summer, and is now set to make his Premier League return. 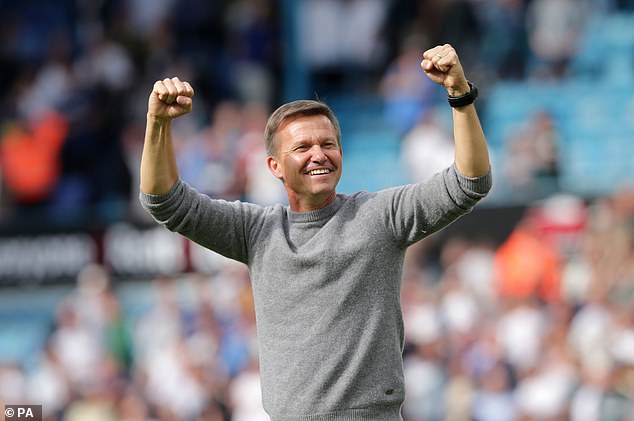 The shot-stopper will add much-needed experience to Leeds’ goalkeeping ranks, with Meslier and Klaesson just 22 and 21 respectively.

Leeds have had a busy transfer window, losing Kalvin Phillips and Raphinha, while also bringing in players that Jesse Marsch knows well including Brenden Aaronson, Tyler Adams and Rasmus Kristensen.

It seems that their work in the market is not done yet, as they look to build on their opening day 2-1 victory against Wolves on Saturday.