By Simon Jones And Amitai Winehouse For Mailonline

The talented 21-year-old, who can play as a winger or a striker, has been lined up by Leeds for a few weeks and will link up with Chelsea club mates Lewis Baker and Jamal Blackman at Elland Road.

The youngster will likely serve as backup to Spanish attacking midfielder Samuel Saiz for the current Championship leaders. Manager Marcelo Bielsa was keen to add further depth in that position.

Brown spent most of the summer out but has recovered from the knee ligament injury he suffered in January and has been training at Cobham for the last few weeks.

Amid the excitement of Browns’ signing, Leeds fans tracked him down off the back of an Instagram post after discovering he was at Heathrow terminal.

Brown landed at Leeds Bradford airport on Thursday afternoon ahead of completing his loan move to the Championship side.

The attacking midfielder helped Huddersfield earn promotion from the Championship through the play-offs in 2016-17. 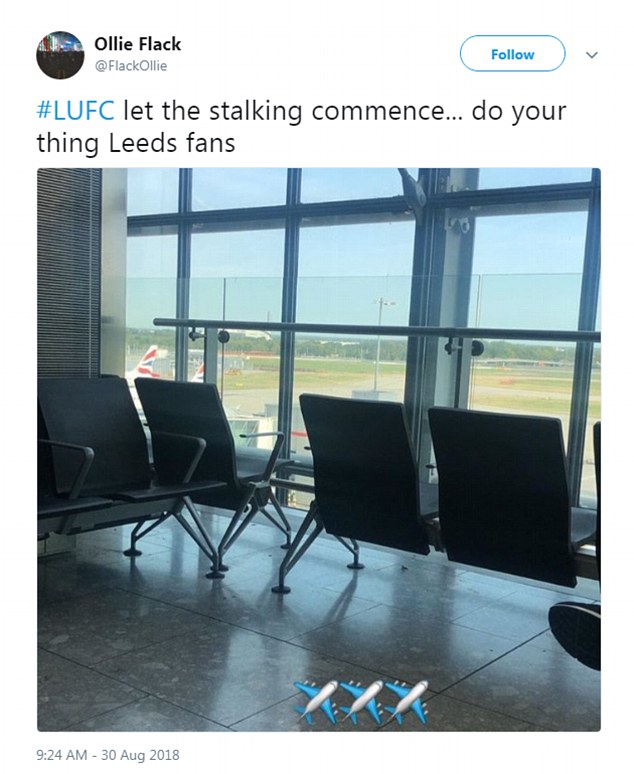 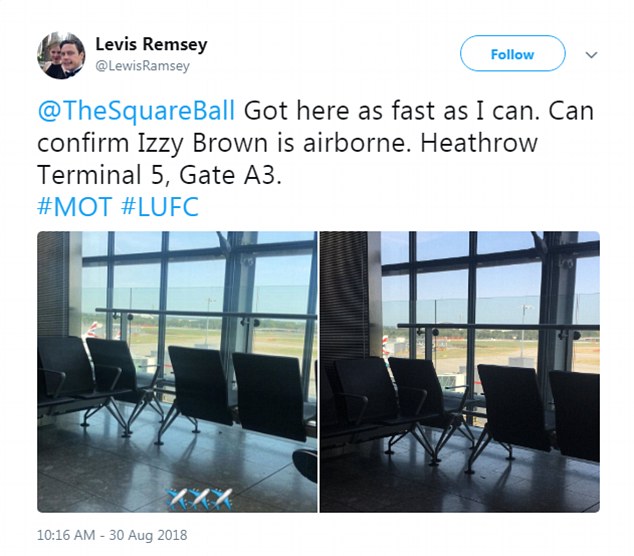 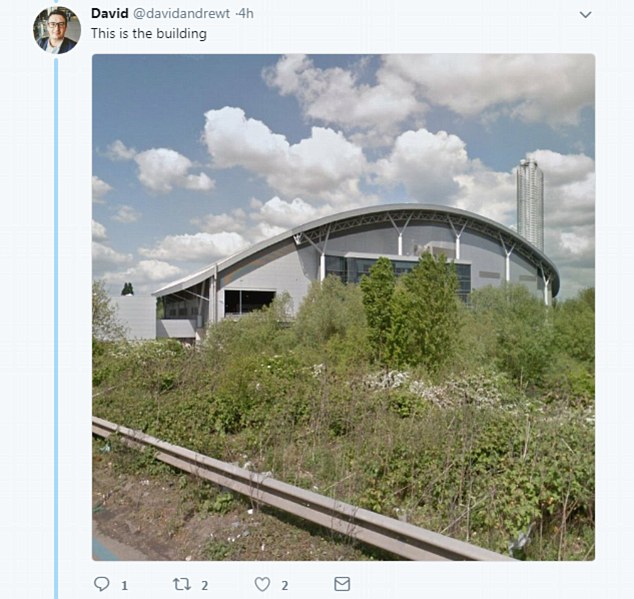