Ahead of this weekend’s Premier League action, Sportsmail will be providing you with all you need to know about every fixture, with team news, provisional squads, betting odds and Opta stats. Here is all the information you need for Leicester’s home clash with Huddersfield at the King Power Stadium.

Leicester will be without captain Wes Morgan for their home game against Huddersfield.

Morgan is suspended after his red card in the defeat at Bournemouth and Foxes boss Claude Puel has hinted strongly that he will be replaced by Jonny Evans in the centre of defence.

Puel also suggested that Harry Maguire could be set for a rest, but with one change already necessary at the back it remains to be seen whether that will be the case on Saturday.

Jonathan Hogg will return to contention for Huddersfield’s Premier League game at Leicester after suspension.

Hogg has served a three-game ban following his dismissal in the recent home draw against Cardiff and boss David Wagner must decide whether the midfielder will start. Defender Erik Durm is available after a back problem.

Ramadan Sobhi remains Wagner’s only absentee, with the Egypt international sidelined until after next month’s international break due to a knee injury. 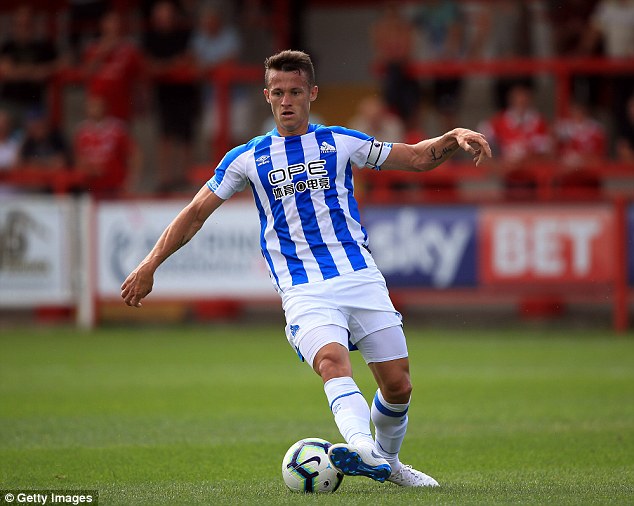 Leicester City have won eight of their last nine league games against Huddersfield (D1), netting 25 goals in the process.

Leicester have won each of their last seven home league meetings versus Huddersfield – the Foxes’ longest current winning streak of that kind against any side in the league.

Huddersfield’s last league victory against Leicester was back in November 1995 (3-1). However, they did win an FA Cup tie at the King Power Stadium back in February 2013.

Leicester have lost their last two Premier League games. It’s their fifth run of consecutive losses under manager Claude Puel, but they haven’t lost three in a row since a run of five under Claudio Ranieri in February 2017.

Huddersfield have failed to score in 55.8% of their total Premier League games (24/43), the highest such ratio for any team to have played in the competition. 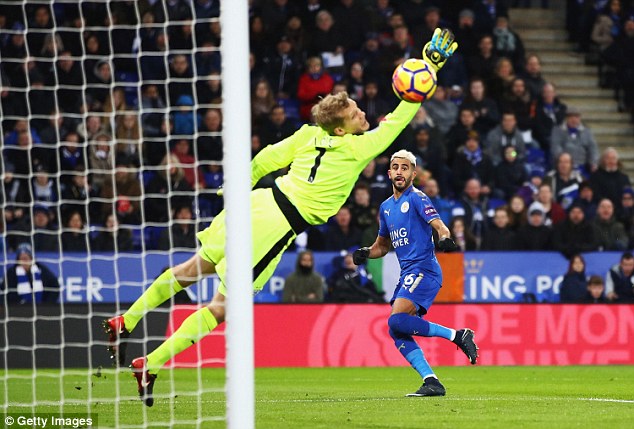 Huddersfield have won just one of their last 15 Premier League games (D6 L8), scoring just five goals in that run and never more than once in a game.

Since the start of last season, Leicester have been shown more Premier League red cards than any other side in the competition (7).

Four of Leicester’s eight Premier League goals this season have come in the 88th minute or later.

Huddersfield have found the net in each of their last three away games, their best such streak in the Premier League.

Jamie Vardy has found the net in both of his last two league appearances against Huddersfield, including the opener in a 2-1 victory at the King Power in October 2013. 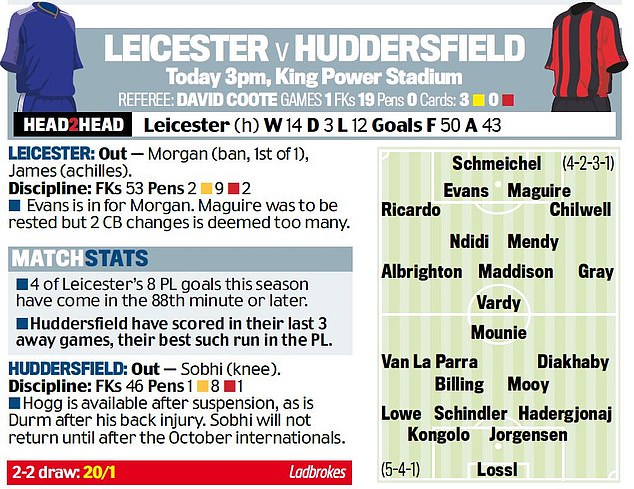