Le Tissier criticised Puel for a ‘boring’ approach at Southampton, where the Frenchman was sacked after one season despite finishing eighth and reaching the League Cup final.

Sportsmail understands the new Leicester manager faces the task of winning round a sceptical dressing room but Puel is proud of his record at St Mary’s.

‘It is not important about this,’ Puel said when asked about Le Tissier’s comments.

‘Last season for example we developed good football without the clinical edge. We were seventh place for creating chances but 20th for converting.

‘But that is finished. It is important to stay with good focus about Leicester. I am glad to be a Fox. It is not a priority just to play good football or nice football. The priority is to win, whether at Leicester, Southampton, or Arsenal – all.

‘It is about how can we have good results. Not just for one month, or six months, or one season, but different seasons.

‘My dream is to give the possibility of the club to have style of game for all the teams, youth teams, under-23s, and the first team.

‘It is not just short term, it is long term, to give this club good consistency of results and quality. To finish in the best position in the table is the most important.’

Leicester’s hierarchy were not in attendance at Puel’s unveiling at the King Power Stadium, but it is understood the 56-year-old persuaded the club’s decision-makers with detailed analysis of the squad and his ambitions. 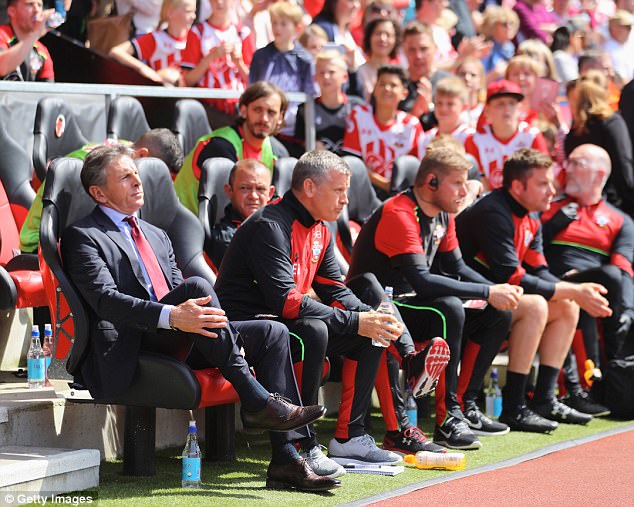 He said his record at Southampton stood up to scrutiny.

‘The biggest challenge we faced up to having two games a week with the Europa League,’ he said.

‘It was a young squad and that was tough. To finish eighth was pretty decent.

‘We brought on and developed some excellent young talent. Nathan Redmond and James Ward-Prowse made their mark internationally, if you like. I was pleased how things went.

‘We beat good teams to reach the League Cup final and deserved more from that game, although Jose Mourinho might not agree.

‘I managed to develop my English, although I am still trying my best to perfect it.’ 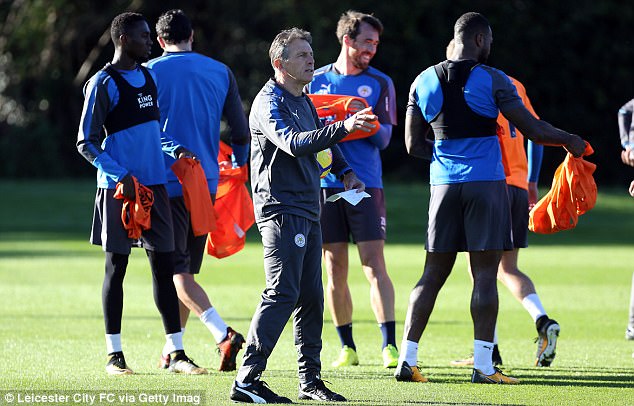