The boss of one of Australia’s biggest banks copped a grilling when he appeared on national television to defend the decision to increase variable home loan rates for the first time in years.

‘Your latest profit was $4.2billion, you can’t use that?’ Sales started the interview.

Mr Hartzer said it was a difficult decision and that he understood customers’ frustration.

‘Any time we are affecting people’s cost of living, it is something that we take very seriously but we borrow the money to fund people’s home loans and the cost has gone up,’ Mr Hartzer said.

Ms Sales then asked why Australian households have to work within their budget to pay extra on their mortgages when Australia’s second largest lender won’t do same.

Mr Hartzer said the banking giant had hoped costs of absorbing variability in markets would go down and that it wouldn’t have to make the changes it did. ‘Six months on, we sadly had to conclude this is a more permanent change or certainly it is going to persist for a little while and part of my job sometimes is to make difficult decisions that are about the long-term sustainability of our business and that involves addressing increases in funding costs,’ he said.

He said funding costs started going up in February, which has continued to rise, despite Westpac’s last profit up by six per cent.

‘We had a third-quarter, what is called a report that was out last week that showed our margin had a significant impact and this is a very real cost to us,’ he said. 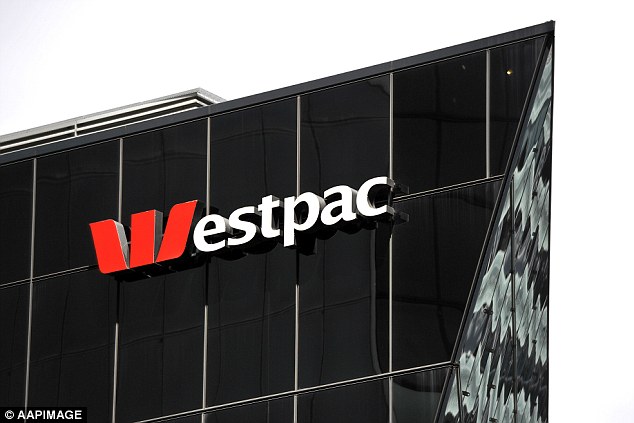 Australians with an average home loan of $300,000 will be hit with an additional $35 on top of their existing monthly mortgage repayments following Westpac’s (pictured) decision to increase home rates for the first time in years.

Mr Hartzer also said there was no evidence to back experts’ claims that almost one million Australians are already in mortgage stress.

The changes will come into effect September 19 and will apply to both new and existing customers.

Australians with an average home loan of $300,000 will be hit with an additional $35 on top of their existing monthly mortgage repayments. 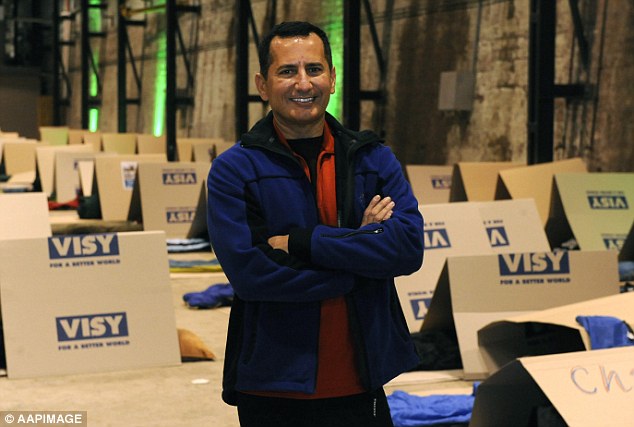 Westpac consumer bank boss George Frazis (pictured) said the increase was a tough decision but that ‘we have a responsibility to price our mortgage products in a way that reflects the reality of our funding costs’.

Westpac consumer bank boss George Frazis said the increase was a tough decision but that ‘we have a responsibility to price our mortgage products in a way that reflects the reality of our funding costs’.

He noted that wholesale funding was an important component when it comes to mortgage pricing, in particular the bank bill swap rate – a short-term interest rate used as a benchmark for the pricing of Aussie dollar derivatives – which increased by about 25 points between February and March this year.

‘We initially hoped this increase would be temporary, and therefore we have incurred these costs over the last six months,’ he said. 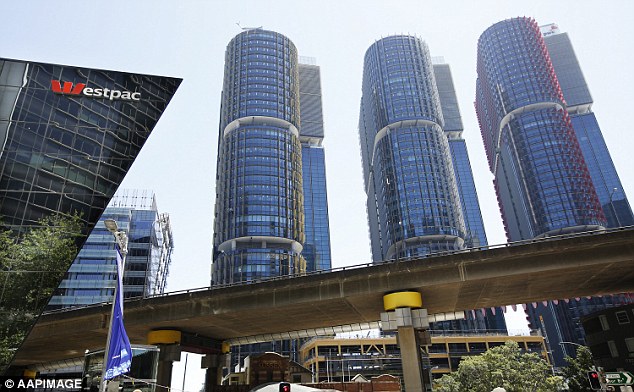 Wholesale funding costs increased by 25 points between February and March this year, and other major lenders – Commonwealth, NAB and ANZ  – are expected to follow suit soon

‘The rate changes announced today will not recover these costs. We now believe wholesale funding costs will remain high for the foreseeable future.’

The Australian has predicted that other major lenders including Commonwealth Bank, National Australia Bank and ANZ will announced similar interest rate interests in the near future thanks to the rising wholesale funding costs.

Westpac attributed its huge profit increase earlier this year to its ‘disciplined approach’ to growth.

Mr Harzter was reluctant to discuss with Sales the impact a new prime minister will have on the economic environment.

‘I have said this publicly before, that the economy and Australians need confidence in a stable government. I think Prime Minister Morrison and Josh Frydenberg will bring that,’ he said.