Lemon-suckers of Remainer corner joined in the hush

Someone on the backbenches emitted a whistle of impressed surprise when Theresa May told the Commons how many Russian diplomats were being sent packing by our allies. ‘Today more than 18 countries have announced their intention to expel more than 100 Russian intelligence officers from their countries.’ Whistle.

‘This includes 15 EU member states as well as the US, Canada and the Ukraine. This is the largest collective expulsion of Russian intelligence officers in history.’

It was also, though she did not say so, the largest collective success for the Foreign Office for many a calend. Foreign Secretary Boris Johnson, sitting just down the bench from the Prime Minister, looked tired but somehow more substantial.

At the start of this Russian scandal, Boris was criticised by the Establishment and some of its lackeys for being so instinctively angry at the Kremlin’s conduct. Those critical sneers seem, at least temporarily, to have evaporated.

Same with Mrs May. In the past year she has often been listened to in the Chamber with a certain amount of rhubarbing and sarcasm, not least from the handful of Remainers on the Tory benches.

But yesterday the House was completely quiet for much of her cool, grown-up statement on the recent European Council and her speech in the day’s main debate (about Russia). Europhiliac crotchet Kenneth Clarke (Con, Rushcliffe), who had earlier in the day been on testy form, walked out just before the Prime Minister stepped to the despatch box. Up in Remainer corner, the likes of Anna Soubry (Con, Broxtowe) and Nicky Morgan (Con, Loughborough) for once put away their lemon-sucking expressions. 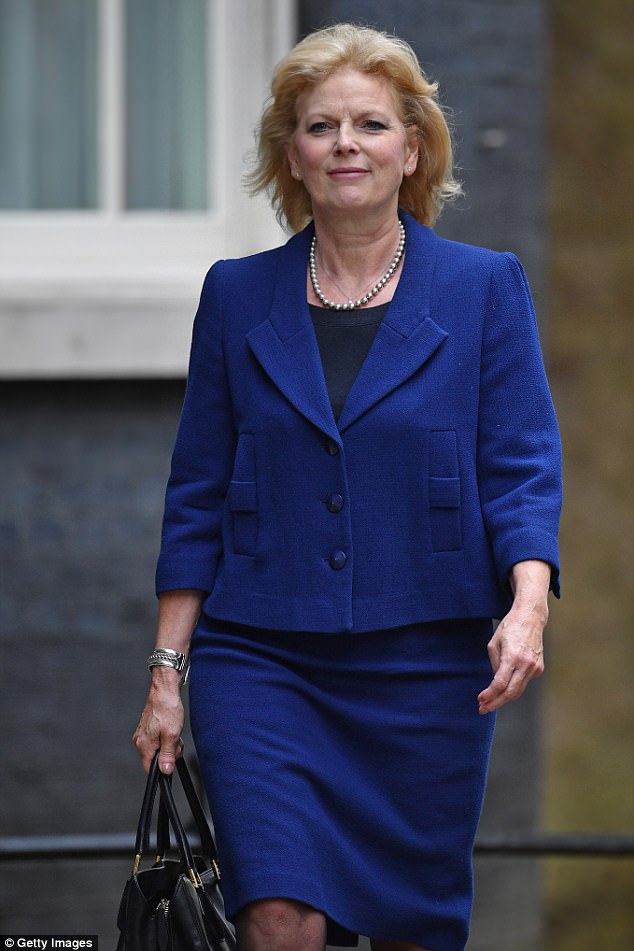 Up in Remainer corner, the likes of Anna Soubry (Con, Broxtowe) and Nicky Morgan (Con, Loughborough) for once put away their lemon-sucking expressions

When a prime minister is talking about chemical and biological defence, it is no time to play narrow games. Unless your name is Corbyn. Outside Parliament, a large protest was being held by Jewish people who accused Mr Corbyn’s Labour Party of anti-Semitism.

Inside Parliament, his problem was more one of oratorical critical mass. He was heard with cold indifference by the Labour side.

He tried to talk about the National Health Service’s readiness for widespread attacks and tried to insist he thought the Russia attack was an outrage, but no one was much persuaded. During the debate, Tory MPs kept trying to intervene on him. Mr Corbyn accepted a few of these Tory backbenchers, not by any means normal suspects. Alex Chalk (Con), a non-tribal moderate whose Cheltenham seat is home to GCHQ, asked ‘does he hold Russia responsible’ for the Salisbury attack?

Much the same question was put with the force of an operatic soprano by pro-European Vicky Ford (Chelmsford). Former defence secretary Michael Fallon (Sevenoaks) also sought Mr Corbyn’s confirmation that Russia had been involved in the poisoning. 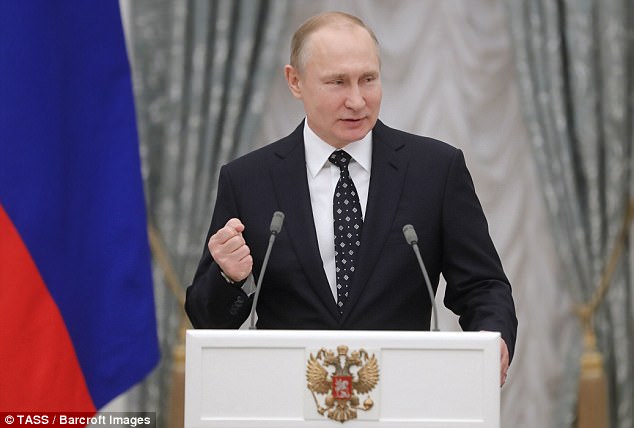 Theresa May said: ‘Today more than 18 countries have announced their intention to expel more than 100 Russian intelligence officers from their countries.’

All these interventions were dodged by Mr Corbyn. Shadow Home Secretary Diane Abbott, sitting beside Mr Corbyn, started bawling ‘sit down!’ and ‘he’s not going to give way to you!’ and ‘go away!’ when other Government supporters tried to intervene on Mr Corbyn’s speech.

Then Mr Corbyn made an unwise boast: ‘I’ve been a robust critic of the activities of the Russian government for more than 20 years.’ Cue loud, astonished dissent from the Tory benches. Miss Abbott continued her ‘shut ups!’ and ‘sit downs!’

But she had not reckoned with one of her own side taking exception to Mr Corbyn’s laughable claim. Up stood John Woodcock (Lab, Barrow & Furness), a solid supporter of British defence interests.

‘I cannot let that remark go by,’ he said with disgust. He recalled an article written in the communist Morning Star by Mr Corbyn after Vladimir Putin invaded the Ukraine, and he said it had been terribly soft on Russia, reserving its venom instead for America and Nato. Any claim that Mr Corbyn was a long-standing critic of Russia was ‘just not true’.

Mayhem. Miss Abbott was furious. Other Corbyn supporters turned on Mr Woodcock and gesticulated angrily at him.

Russia’s bad behaviour has left Mrs May considerably enhanced. It has left Mr Corbyn in peril.