Lennox Lewis has no doubts he would rule the heavyweight division of this era and claims he would beat all of its three thus-far unbeaten dignitaries if he was still fighting.

Lewis, who turns 53 next week, enjoyed an illustrious career that spanned 41 victories, two losses and 10 years of operating at the pinnacle of boxing’s grandest division.

Today, it is Anthony Joshua, Tyson Fury and Deontay Wilder who make up the triumvirate and while Lewis recognises his was a different era, is confident he would reign supreme as the king of the heavyweights.

Asked who would dominate this era of heavyweights if he was thrown into the mix, Lewis told the Telegraph: ‘Me! Of course I would have, I would have beaten them all.

‘In Ali’s era, they were 210lb to 215lb, then we had my era when I was a big heavyweight at 235lb. Nowadays, they are even bigger, 6ft 7in to 6ft 9in, some of them even heavier. Each era had its champion, its great battles, its dominant fighters. This one is no different. 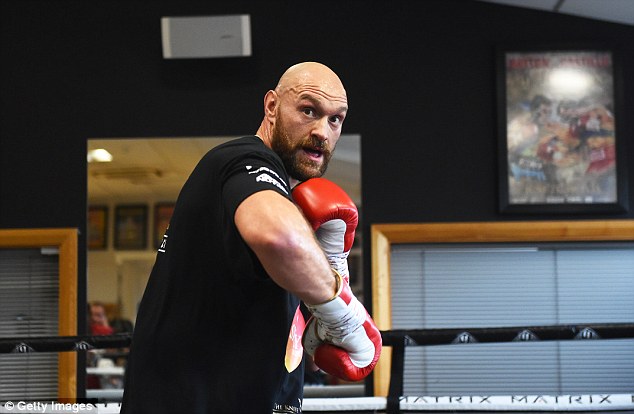 Lewis is confident he would beat Tyson Fury, won is one of three rules of the heavyweights 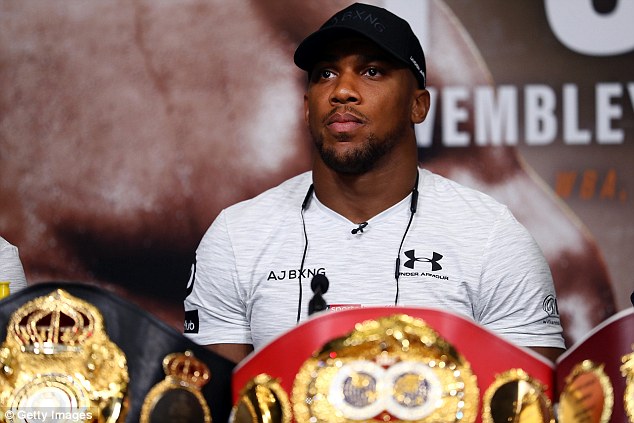 – Beat Hasim Rahman in a rematch to win IBF, IBO and WBC world titles in 2001

The rulers of the heavyweights could be cut down to just two men by the end of the year with WBC champion Wilder and Lineal champion Fury set for a blockbuster clash in Las Vegas either this November or December.

The Manchester giant cemented his deal to challenge for the famous green belt – which Lewis held for a total of seven yeas during his career – after outpointing Francesco Pianeta in Belfast earlier this month.

Speculation that such a huge challenge against the Alabama knock-out merchant is coming too early in only his third comeback bout came festering to a head when rumours broke out a member of Fury’s management team had claimed he was considering pulling out of the fight.

However, Fury and his promoter Frank Warren have since dismissed those suggestions as ‘mischievous nonsense’. The winner of Fury and Wilder is likely to go on and fight Joshua at Wembley in April for the undisputed heavyweight championship – which would give boxing its first since Lewis in the early 2000s. 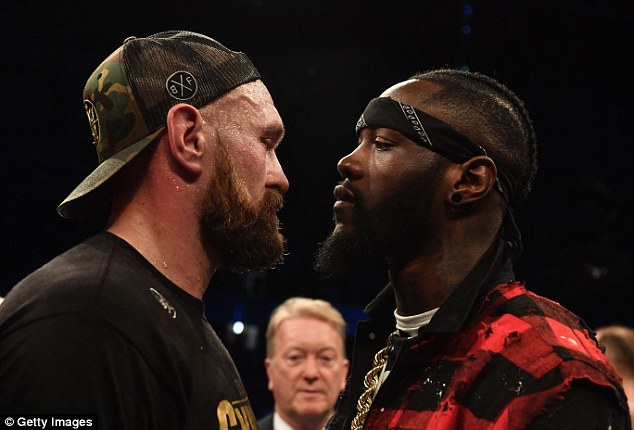