Leonard Bernstein album reviews: Showcases the so-so side of his work

Leonard Bernstein’s centenary falls next Saturday, so time to take stock of what this celebratory year has achieved thus far. Listening to these two new issues, Bernstein’s three symphonies, always problematic, remain so in my view; A Quiet Place, a failure when it came out, still is.

Bernstein the conductor made lots of recordings, and massive boxes have recently become available from both Sony and Deutsche Grammophon. For me, Bernstein remains a big Mahler interpreter but only so-so elsewhere, except in 20th-century American stuff by the likes of his friend Aaron Copland, and, of course, himself. 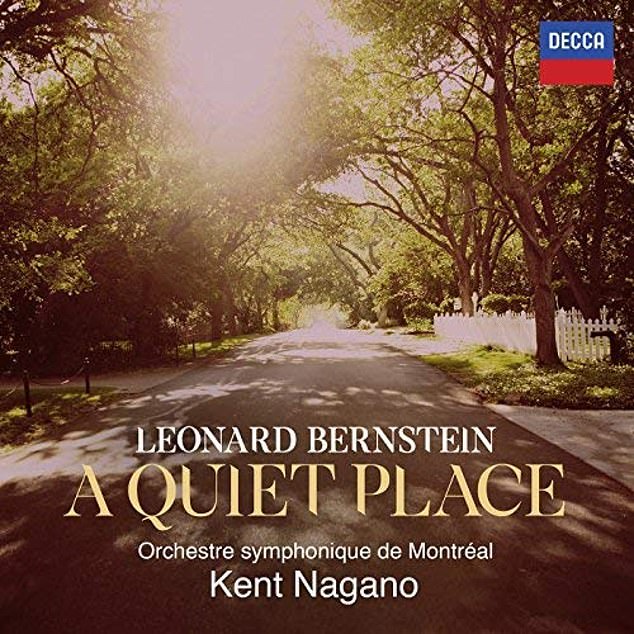 A Quiet Place flopped when it came out in 1983, and conductor Kent Nagano’s version fails to revive Bernstein’s work in any way

Which brings me to West Side Story – surely Broadway’s biggest musical. Antonio Pappano, who spent time with Bernstein in the Eighties, is very defensive about West Side Story’s success. ‘The symphonies do not get performed very often anywhere, unfortunately; the curse of West Side Story has made it so. His other works are somehow left in the shadows.’

But what if the symphonies were manifestly as good as West Side Story, what then? But of course, they are not.

Pappano does his best, working with his Roman orchestra, the Academy of Santa Cecilia, who played all three of them under Bernstein himself in the Eighties. 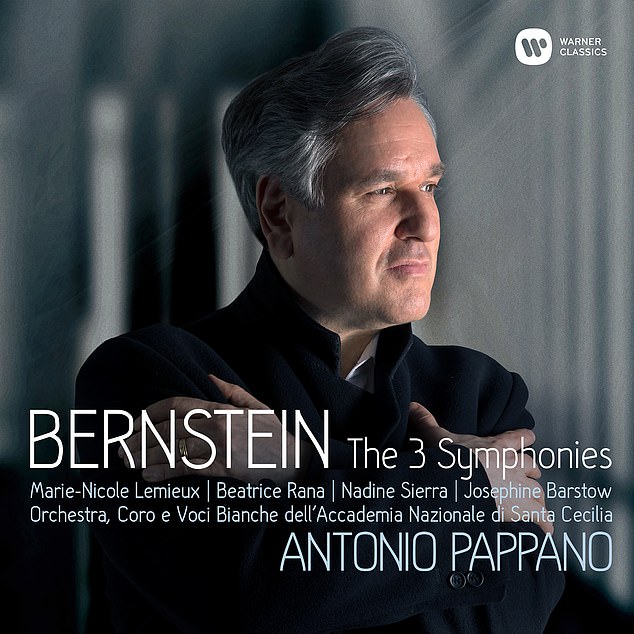 Although Symphony No 1 from Pappano’s The 3 Symphonies begins promisingly, by the third piece there is little patience to be had for the long narrative passages

Symphony No 1, the Jeremiah, from 1942, begins promisingly, like a piece by Shostakovich, with whose early music Bernstein would have been familiar. But then it peters out, especially in an overlong finale, lumbered with an uninspiring mezzo-soprano part.

No 2, The Age of Anxiety, from 1949, is more approachable, with an extensive piano part, well played here by Beatrice Rana. But it’s more of a sprawling piano concerto than a genuine symphony.

Bernstein is typically pretentious about the contents of this work, which consists of six people in New York getting drunk in a bar and philosophising emptily and at length about the state of the world. Personally, I cannot see any link whatsoever between anything he describes and the music itself. However, I quite enjoy No 2, or at least parts of it.

No 3, the Kaddish, is entirely beyond me. I don’t have the patience for it, especially the long narrative passages, declaimed here by Dame Josephine Barstow, which I cannot imagine anyone wanting to hear often, or even twice. 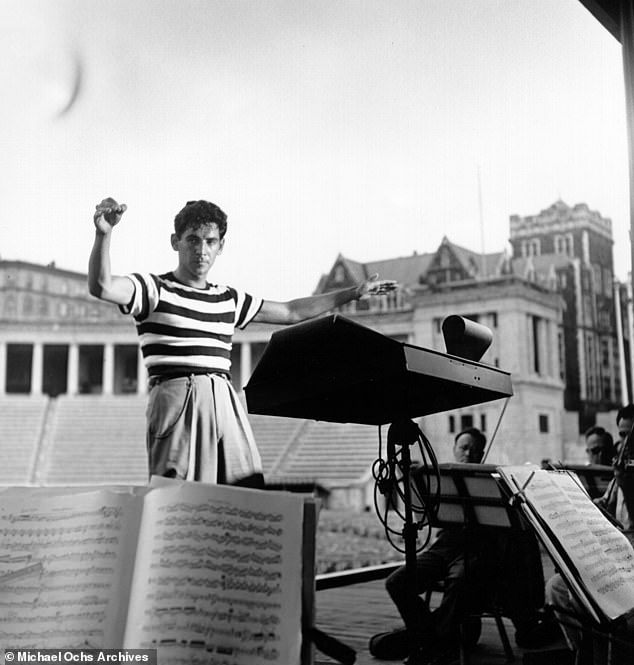 A short filler, the Prelude, Fugue And Riffs for jazz ensemble, which shows Bernstein near his best, has all the raw energy and inspiration that the symphonies lack.

A Quiet Place emerged in 1983, and flopped. The story of a family at war, coping with mum’s suicide, wasn’t compelling enough to hold attention, nor was the music especially memorable. In 1986, Bernstein had it reworked to incorporate a much earlier but related piece, Trouble In Tahiti. That flopped. Now a new version has emerged. Trouble In Tahiti has been dropped and the old format has returned, but with a new chamber orchestration by Garth Edwin Sunderland.

However, despite his best endeavours, and those of the conductor Kent Nagano, who worked with Bernstein on the 1986 revival, it proves impossible to breathe life back into this corpse.

A beautifully produced set but for Bernstein completists only.