Leonardo DiCaprio was Michael Mann’s choice as James Dean in a 1990s biopic, but looked too young

Revealed: Leonardo DiCaprio did an ‘amazing’ screen test for James Dean biopic in the ’90s but project was SCRAPPED because he looked ‘too young’ director Michael Mann says

Michael Mann has revealed he wanted Leonardo DiCaprio to star in a James Dean biopic back in the 1990s, but put the project on hold because Leo looked too young for the part.

In an interview with Deadline, the director, 79, explained he decided to put the project on the backburner and focus on the 1995 film Heat, starring Al Pacino, Robert DeNiro and Val Kilmer, while hoping his chosen leading man could age into the part.

The Academy Award winner described the screenplay for the Dean project and Leo’s potential performance as ‘brilliant.’ 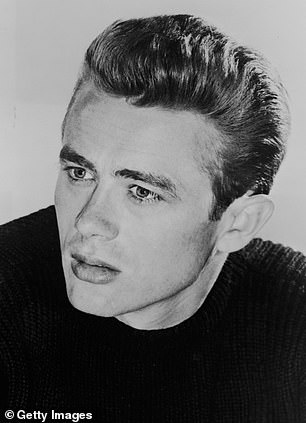 Biopic: Director Michael Mann revealed he wanted to cast Leonardo DiCaprio in a 1990s biopic about the late James Dean, but put the project on the back burner because the Titanic actor looked too young

James Dean is best known as the Rebel Without a Cause and for his Oscar nominated roles in East of Eden and Giant.

Screen icon: James Dean is a screen icon best known for as the Rebel Without a Cause as well as his Oscar nominated roles in East of Eden and Giant

His death was mourned around the world.

In later years, the Revenant star spoke to Deadline about the influence Dean had on his career. 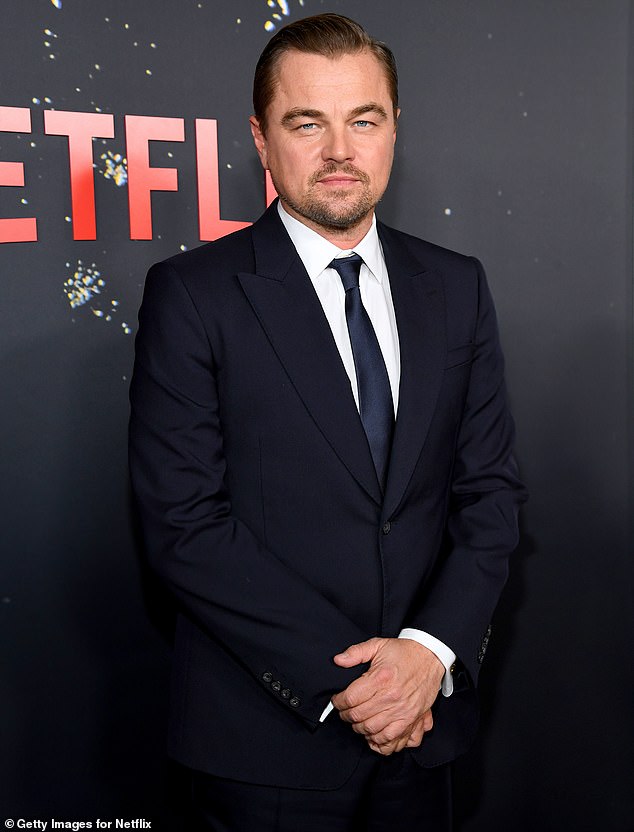 Inspired: Leo, 47, says his career has been inspired by Dean’s. ‘I remember being incredibly moved by Jimmy Dean, in East of Eden. There was something so raw and powerful about that performance’/Pictured NY 2021 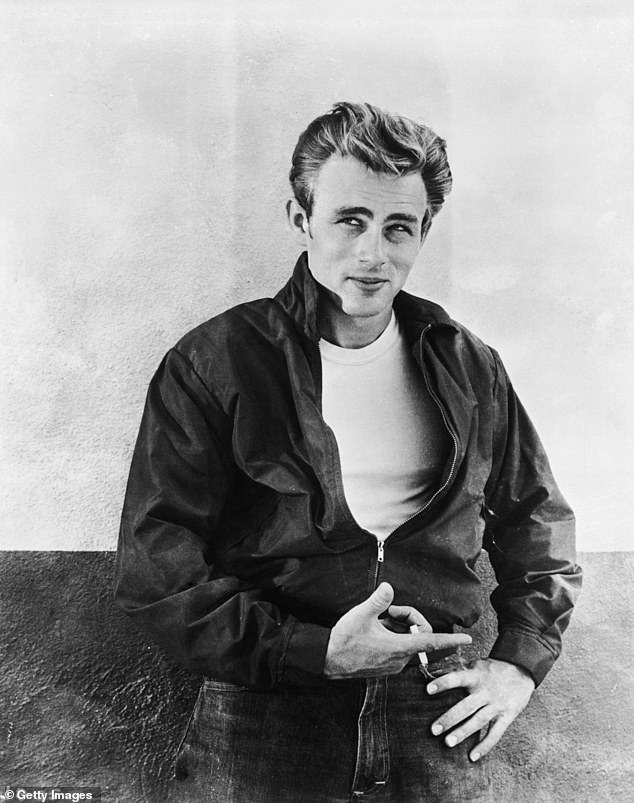 Tragic: James Dean died tragically in an automobile accident as he was driving to participate in the Salina Road Race in 1955.  He was 24.

‘I remember being incredibly moved by Jimmy Dean, in East of Eden. There was something so raw and powerful about that performance. His vulnerability…his confusion about his entire history, his identity, his desperation to be loved. That performance just broke my heart.’

The Titanic actor was about 23 when the blockbuster that would change his life was released in 1997, a year younger than Dean at the time of his death, but Mann felt DiCaprio still looked to young to take on the part of the screen icon.

That put The Last of the Mohicans director in the unenviable position of not wanting to make the project with his actor of choice.  ‘He respectfully undid the James Dean bio for me.’ 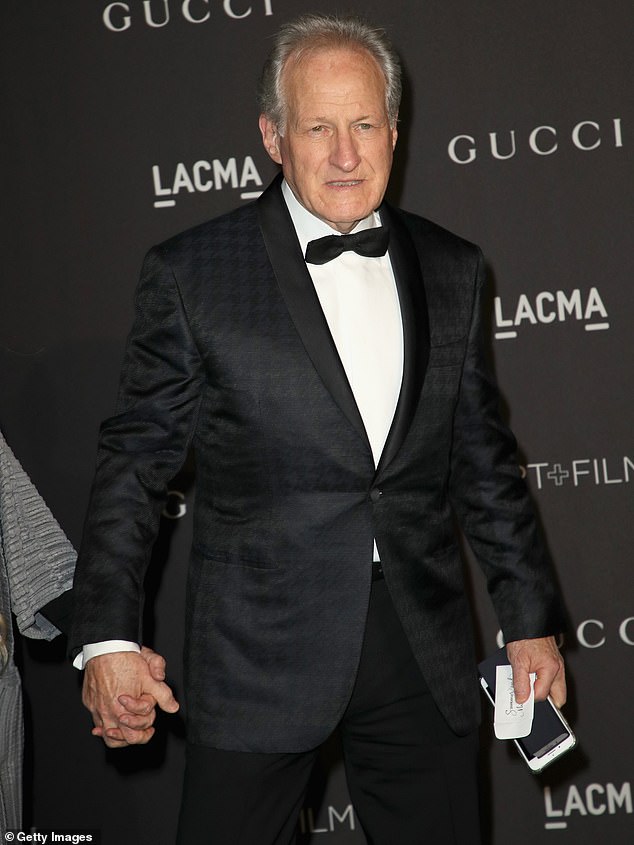