By Cailley Chella For Dailymail.com

Toni Garrn and Alex Pettyfer touched down at LAX airport and were spotted leaving together this afternoon.

Toni, 26, and Alex, 29, flew in from Canada today where Toni just wrapped her film Dreamland.

The actors recently worked together on the upcoming sci-fi thriller movie Warning, which filmed in Poland in the beginning of the month.

Comfy casual: both actors opted for trainers and a hoodie to fly

With both actors opting for comfy casual trainers and a hoodie, the Head Full of Honey actress paired the easy travel look with athletic leggings and a brown leather jacket, similar to the jacket Alex was seen wearing at an event they both attended on Wednesday of last week.

The ex of Leonardo DiCaprio wore her hair up in a messy bun and accessorized with large, silver, hoop earrings.

Toni’s face was fresh and makeup free as the actress participated in ‘no makeup Monday.’

Pettyfer went with a pair of dark wash jeans and wore a gold watch on his wrist. 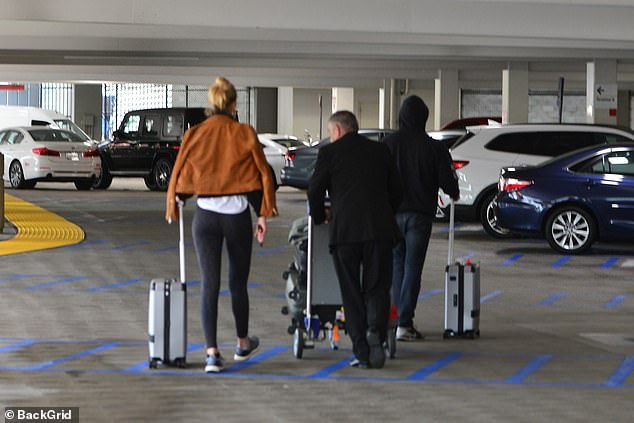 Cruisin’ the world: From Berlin to Montreal to Los Angeles, these two have been seen at the same spots all over in the past week

Walking the carpet: Both actors attended the Reconnect To The World – Montblanc Travel Event in Berlin, Germany on Wednesday

The actors also both attended the Reconnect to The World – Montblanc Travel event in Germany on Wednesday, though they may not have attended the event together.

Garrn took to Instagram to share thanks on the last day of filming her new movie Dreamland, which is filming in Montreal, Canada. 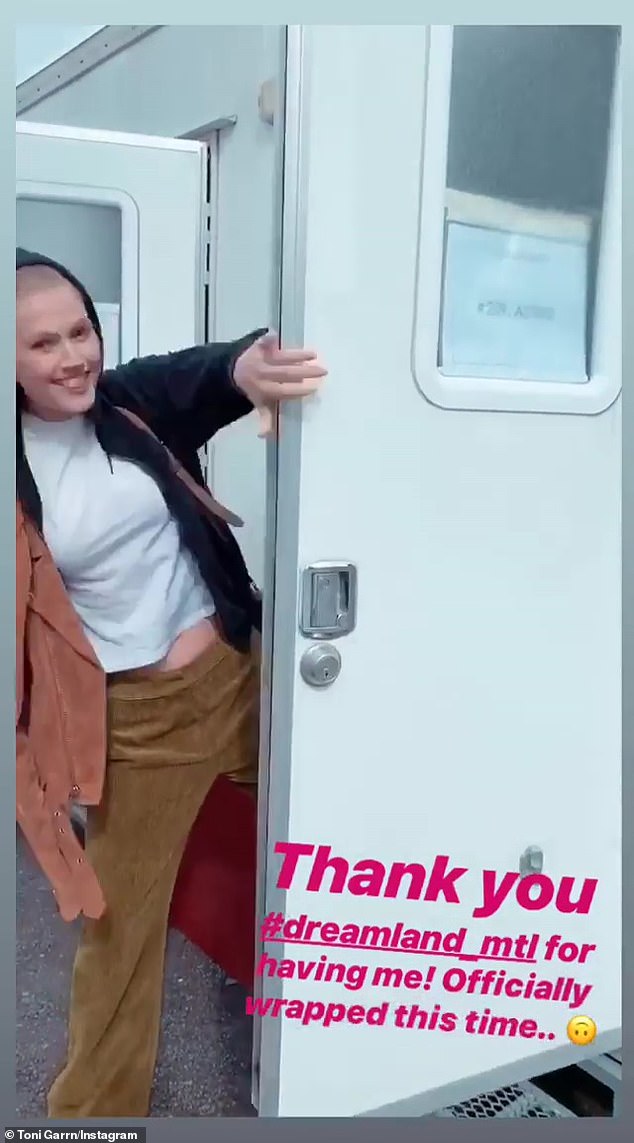 Martini shot! The German actress wrapped her movie Dreamland just before heading to the sunshine state 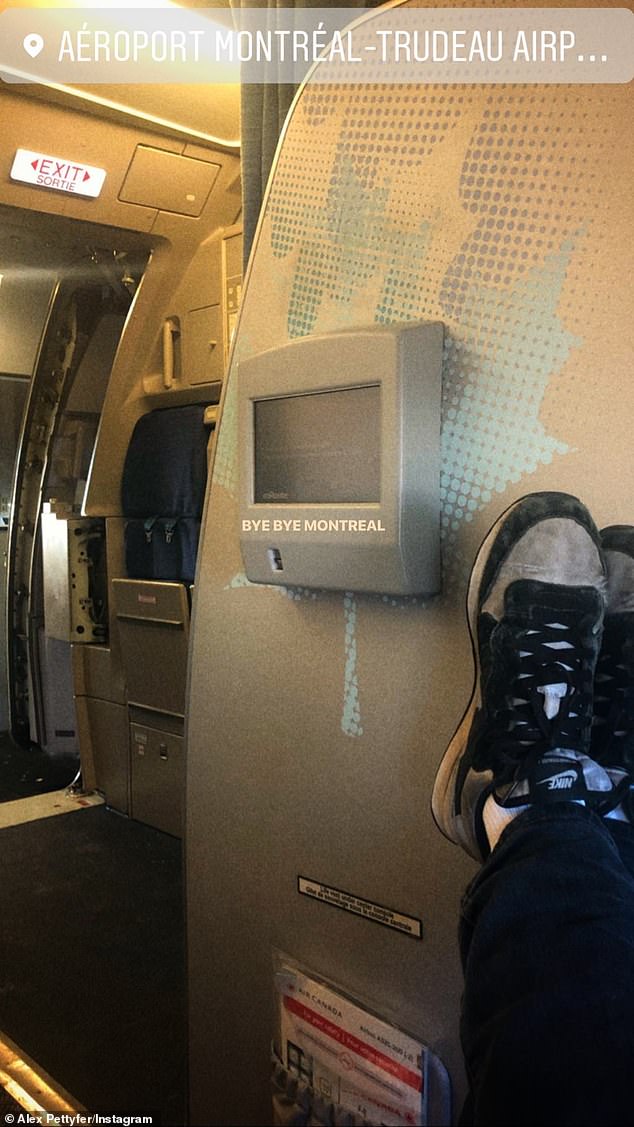 Coincidence? The British actor doesn’t have a role in any movie that’s recording in Quebec, so what was he doing there

Pettyfer was also flying out of Montreal Monday.

He snapped an Instagram story and tagged the location at the Montreal airport Monday morning before arriving at LAX later in the day.

The British actor and model is currently working on Echo Boomers, which Hollywood Reporter says is being filmed in Chicago, and The I-Land, which Variety reports is filming in The Dominican Republic. 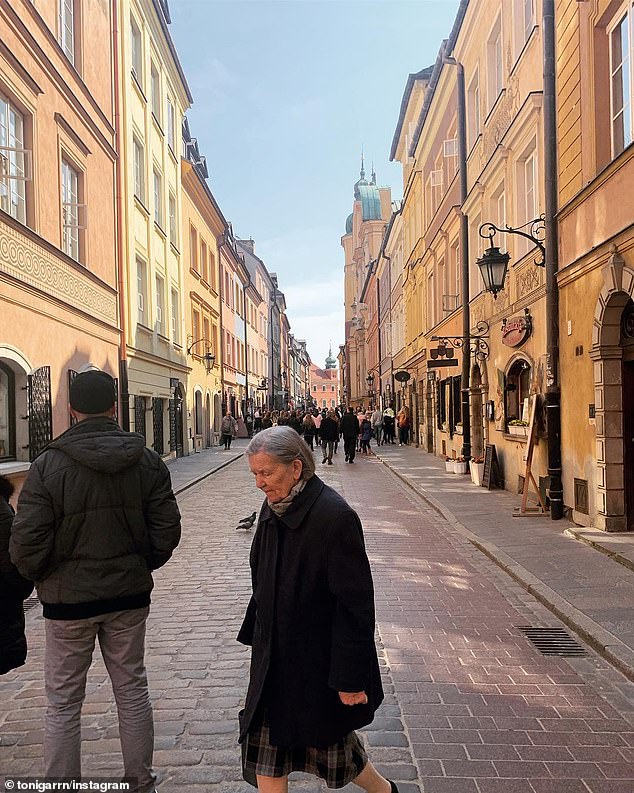