The founder of the brand Serena Rees, left, with a model at an Agent Provocateur show

It sounds like a scene from a corny comedy film – £1 million worth of ‘gender fluid’ designer knickers, bras and other underwear being stripped from the back of a lorry under the nose of its ‘sleeping’ driver.

But it left no one laughing at Les Girls Les Boys – the new firm targeted by the audacious heist.

The brand – promoted by Hollywood A-lister Sienna Miller – was all set to launch its exclusive range of ‘bed to street’ fashion wear for men and women alike on Friday.

But following the theft, described by a source close to the company as a ‘targeted crime’, supplies of many items in the range will be in short supply for the UK market – making the stolen stock doubly ‘hot’.

The Great Knicker Rip-Off was staged last weekend when an unmarked articulated lorry bearing £3 million worth of stock was making its way from the Stuttgart factory of German underwear giant Triumph International to an LGLB warehouse near Leeds.

After reaching his legal driving hours limit, the driver pulled over for the night at an industrial estate in Barnsley, South Yorkshire – only 25 miles from his ultimate destination – to sleep in the cab.

The next morning, he told his bosses at a third-party hauliers, he woke to find the back of the curtain-sided lorry had been slashed open and a third of the stock – some 12,000 items of clothing – removed.

He claimed he might have been ‘gassed’ with some kind of sleeping drug so heard nothing of the robbery.

Some 12,000 items of the ‘bed to street’ range were stolen in the raid. – which a source close to the company described as a ‘targeted crime’ 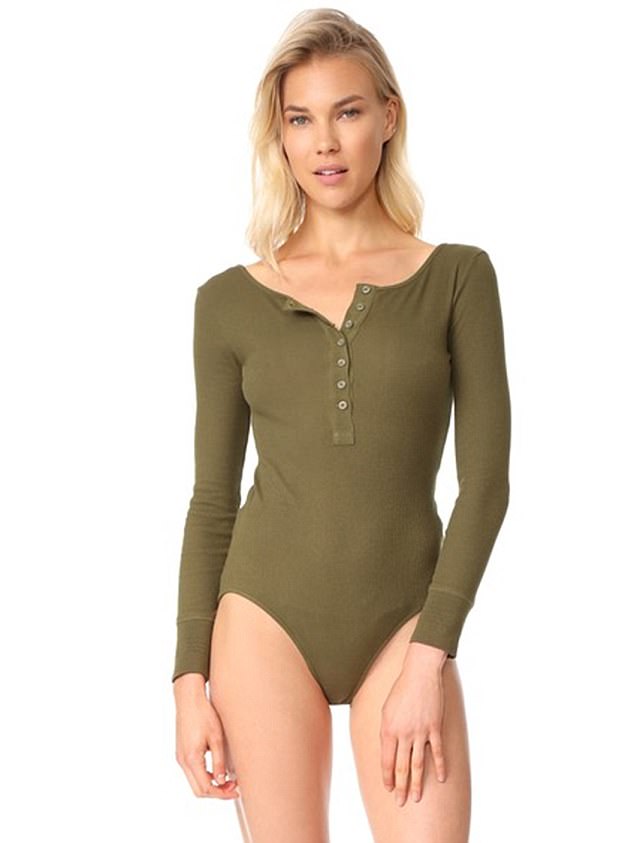 It is understood that while many stores such as Harvey Nichols and outlets in the US have already received their stock, some stores or online customers in the UK may be disappointed

‘There were a number of odd things about this heist,’ said the source. ‘For a start, they hadn’t just blindly cleared out the whole truck – there were certain items targeted, including those already worn by actress Sienna Miller and Lady Mary Charteris.

‘We’re also wondering how on earth this particular lorry was chosen when it had no markings? And the thieves would have needed a decent-sized truck to hold the haul.’

It is understood that while many stores such as Harvey Nichols and outlets in the US have already received their stock, some stores or online customers in the UK may be disappointed.

The source said: ‘This is a massive setback and means quite a bit of stock won’t be available for UK customers when we launch, but we’ll replace them as soon as we can.’

LGLB is owned by former model and lingerie tycoon Serena Rees, who founded Agent Provocateur in 1994 with her then husband Joseph Corre, son of punk icons Vivienne Westwood and Malcolm McLaren.

The company was bought by a private equity firm for £60 million in 2007 following the couple’s divorce, so the launch of the LGLB label has been hotly anticipated.

An LGLB spokesman said: ‘We are shocked by this. We hadn’t realised the masses of celebrity endorsements on social media would lead to a robbery. We will launch on Friday as planned.’

A South Yorkshire Police spokesperson said: ‘We are investigating the theft and will try to locate the stolen stock.

‘The fact that the items were not yet on the market will help us track them down.’