Mr Murray is one of the nation’s most celebrated poets, winning countless literary awards including the Grace Level Prize, the Petrarch Prize and the prestigious T.S. Eliot Prize.

He passed away at a nursing home in Taree on New South Wales on Monday, his agent confirmed.

In 1999 he was awarded the Queens Gold Medal for Poetry.

His mother died from an ectopic pregnancy when he was 12.

According to The Steel, one of his angriest and most moving poems, her death may have been avoided if the local doctor hadn’t initially refused to authorise an ambulance.

Despite an interrupted schooling, he made it to Sydney University where he didn’t quite finish a degree. He dropped out for a time with a nervous breakdown. He hung out with other future writers like Geoffrey Lehmann and Clive James, wrote poetry and read voraciously.

He was also a natural linguist, which enabled him to get a job as a translator at the Australian National University.

His publisher Black Inc released a statement describing Murray as ‘frequently hilarious and always his own man’.

‘We mourn his boundless creativity, as well as his original vision.

‘His poetry created a vernacular republic for Australia, a place where our language is preserved and renewed.’ 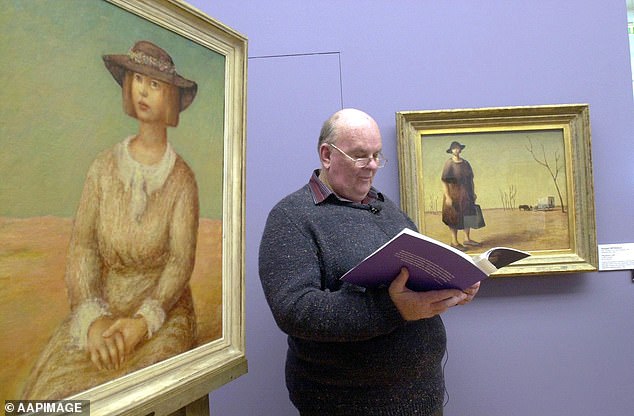 He was born in Nabiac on the NSW mid north coast before moving to Bunyah with his parents.

His time in the Australian bush and Bunyah specifically featured prominently in his poetry.

Murray is survived by his children and wife, Valerie.