A lesbian couple are furious after the Christian owners of a wedding venue in South Africa refused to host their ceremony because marriage is only for ‘one man and one woman.’

Megan Watling, 25, and Sasha-Lee Heekes, 24, received an email from the owners of Beloftebos, a popular venue in Cape Town, saying: ‘Based on our beliefs, we do not host weddings between couples of the same gender.’

Megan posted the response on Facebook and said she was ‘overwhelmed with anger.’

The owners, Andries and Coia de Villiers – a married couple with four children – insist they are not homophobic but merely fear ‘eternal consequences’ if they agreed to host gay weddings. 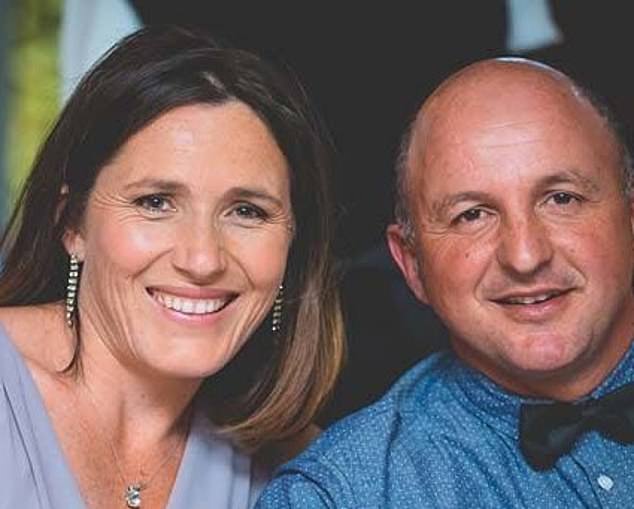 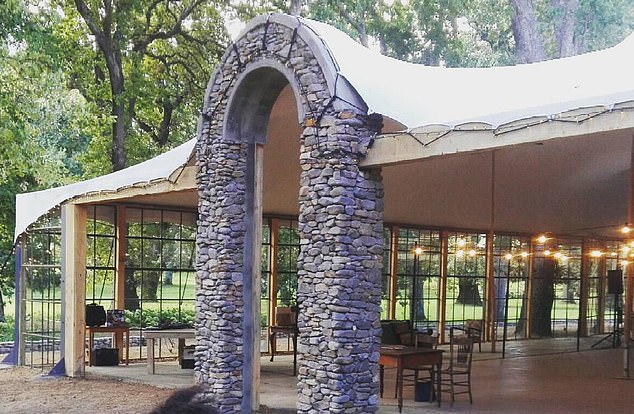 Megan’s post has been shared more than 1,500 and prompted nearly 4,000 comments since Friday.

Megan wrote: ‘At first I cried, but then I was overwhelmed with anger.

‘How, in 2020, is this still a reality? Same-sex marriage has been legal in South Africa since 2006, but yet people still believe that they can justify hate and bigotry and quote a God that I don’t believe would stand for said hate and bigotry.’

‘We do not ask that anyone approves or even accepts our love, but we do deserve to be treated with dignity and respect, just like anyone else.

‘I implore that you do not support businesses that do not believe that love comes in all shapes and sizes.’

Sasha-Lee said on Facebook: ‘The truth is although our Constitution, specifically the Bill of Rights, affords us the inalienable right to be treated with equality and human dignity, this is not the reality.’ 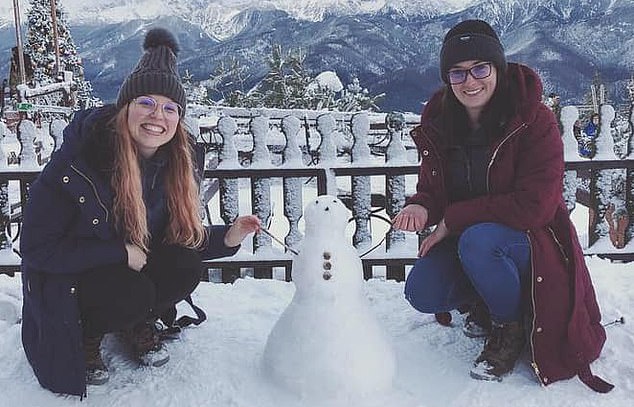 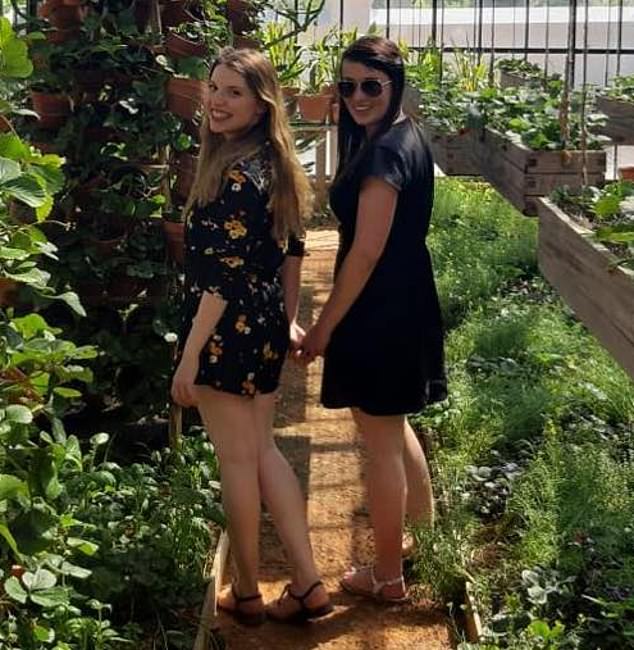 On their website, a statement says: ‘It is our conscience before God which prohibits us from hosting any other kind of “marriage” on our property – not a fear or hatred of homosexual people (“homophobia”) as we have unfairly been accused of.

‘For us, to host (and thereby enable, or celebrate) a same-sex “marriage”, would be to dishonour and disobey God – potentially with eternal consequences.

‘This is too great a cost and if forced to compromise on our faith, we would have to “obey God rather than men” (Acts 5:29).’

The statement adds: ‘We, the owners of Beloftebos, are Christians who seek to honor and obey God in everything we do, including the way in which we operate our business (the wedding venue).

‘While the venue is available to people of all race, our Biblical conviction is that marriage is reserved for a life-long commitment between one man and one woman.’ 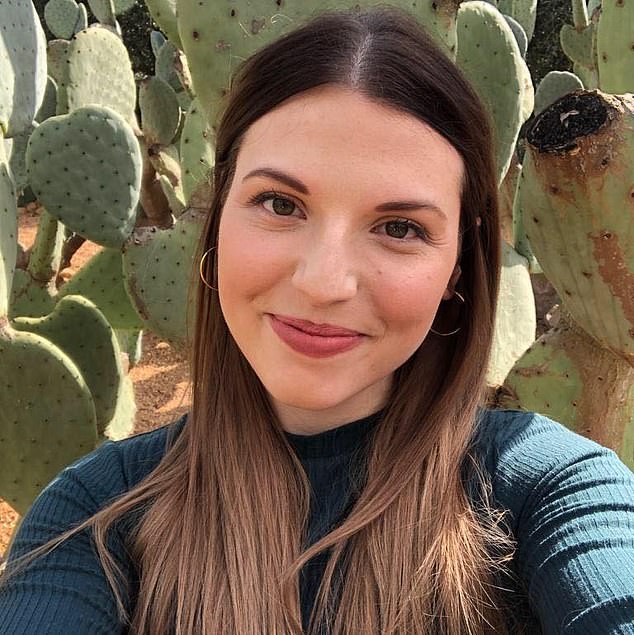 ‘The owners don’t just rent out the venue, they are also actively involved in the arrangement, which they are simply saying they do not believe they can do in good conscience.’

Megan and Sasha-Lee have made a complaint about the venue  to the South Africa Human Rights Commission (SAHRC) which said it would investigate and take action if necessary.

It is the second time that Beleftbos has been criticised for refusing to host a gay wedding.

In 2017, South Africa’s ruling African National Congress called for a boycott of the venue after the owners refused to allow another lesbian couple to wed there.

Faith-based organizations and civil officers are, however, not bound to conduct marriage ceremonies for same-sex couples under the law, according to Pew Research Center.