Lesbian teacher, 28, had sex with two female teenage students and could face 20 years in prison

A gay arts teacher who had sex with two female teenagers could face 20 years in prison.

The 28-year-old woman was arrested last year after it was revealed she had sexual relationships with students in a Perth school for more than two years.

The teacher would take her students on trips to the beach and would host  photography and graphic design workshops, The West Australian reported.

She could face a maximum sentence of 20 years in jail for sexual conduct with a child under 16, which she admitted to.

An investigation was launched after a teenage girl claimed she had been in a relationship with the teacher.

The woman pleaded guilty to 48 sex offences including sexual penetration on her victim aged between 13 and 16 at the time of the offence.

She indecently assaulted the victim up to 19 times on multiple occasions including repeated assaults on Australia Day 2016.

In 2017, the teacher indecently dealt with a second student and sexually penetrated on her 14 times, the Rockingham Magistrate’s Court heard.

The woman who has been teaching since 2013 was arrested in July 2018 and dismissed by the Education Department not long after.

She will be sentenced in May however a pre-sentence and psychological report have been requested by her lawyer. 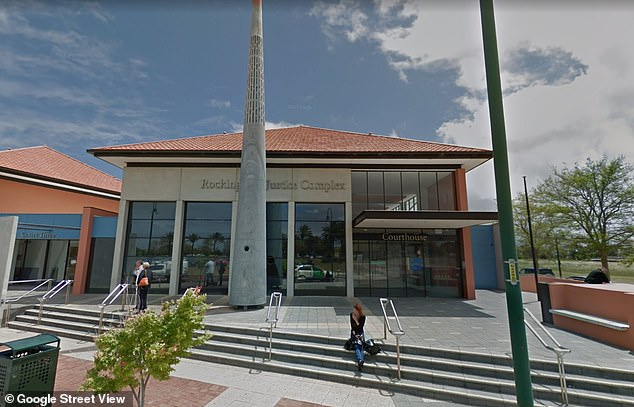