Lesotho police summoned 80-year-old Prime Minister Thomas Thabane for questioning over alleged links to the murder of his estranged wife.

Lipolelo Thabane was gunned down outside her home in the country’s capital Maseru in June 2017, two days before the inauguration of her husband.

The pair had been embroiled in bitter divorce proceedings. Thabane married his third wife Maesiah Ramoholi, 42, who became the country’s first lady a few months later.

The brutal assassination sent shock waves through the tiny mountainous kingdom, which is entirely surrounded by South Africa.

The case was brought back into the spotlight this month by a letter from Lesotho’s police chief, which claimed that communication records from the day of the crime picked up Thabane’s mobile phone number. 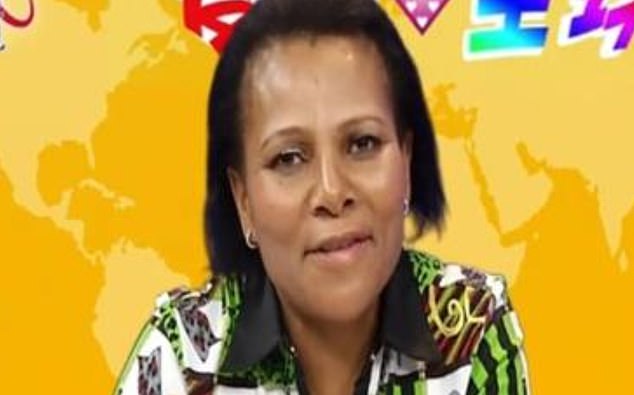 Dated December 23, 2019, it became public in court documents filed over a separate matter.

Thomas Thabane has been under pressure to explain why a call was made to his mobile phone from the scene after the killing.

Police commissioner Holomo Molibeli wrote to Mr Thabane demanding to know the caller’s identity and the ‘subject matter’ of the call from the murder scene.

He wrote: ‘The investigations reveal that there was a telephonic communication at the scene of the crime in question … with another cell phone. The cell phone number belongs to you.’

On Monday, police summoned the prime minister to their office to ‘cast a light’ on the 58-year old’s murder.

‘This case does not only attract the attention of Basotho nation (Lesotho) but it is of international concern,’ deputy police commissioner Paseka Mokete said in a statement.

Thabane said last week he planned to resign after senior members of the All Basotho Convention (ABC) party accused him of hampering investigations into the killing. He gave no timetable for when he would be stepping down. 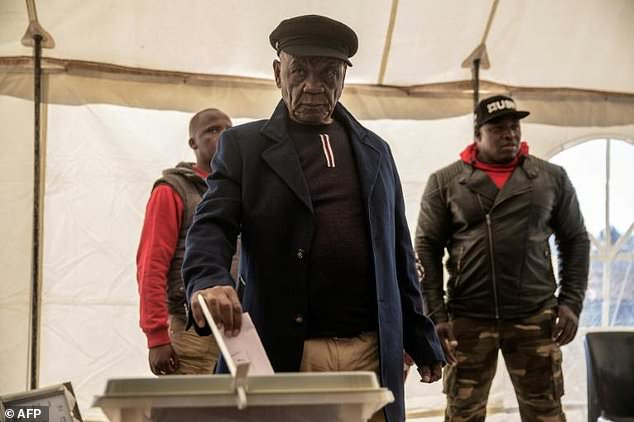 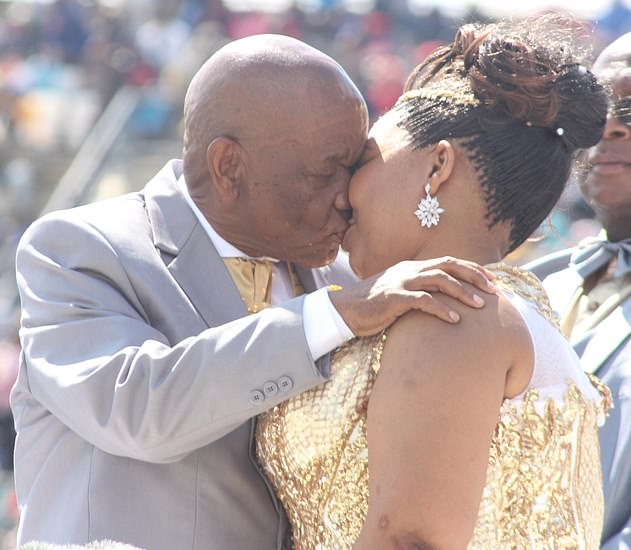 He is expected to report to the police today after he vowed to cooperate with the justice system.

‘As the prime minister I have undertaken an oath to respect and protect the constitution and all other laws of Lesotho,’ he told reporters in Maseru, promising to ‘get to the bottom of this matter’.

Several high-profile figures have also been summoned to provide information on the case, including Thabane’s current wife Maesaiah Thabane.

But police have been unable to trace her whereabouts since she failed to turn up for questioning on January 10. A court has since issued a warrant for her arrest.

The murder of Lipolelo, Mr Thabane’s second wife, in June 2017 was originally blamed on a wave of political violence that had blighted the former British colony since an attempted coup in 2014. 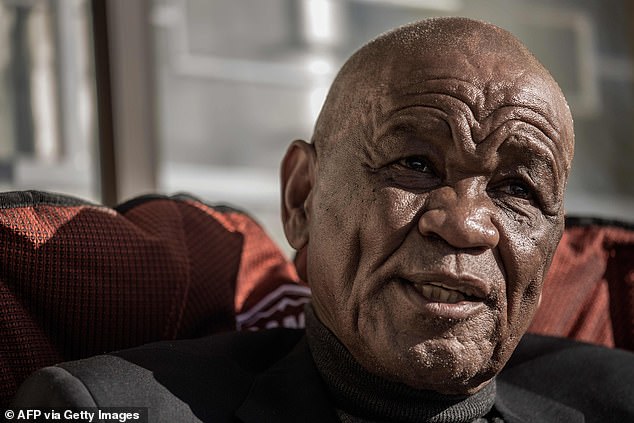 Mr Thabane pictured being interviewed during the 2017 election campaign 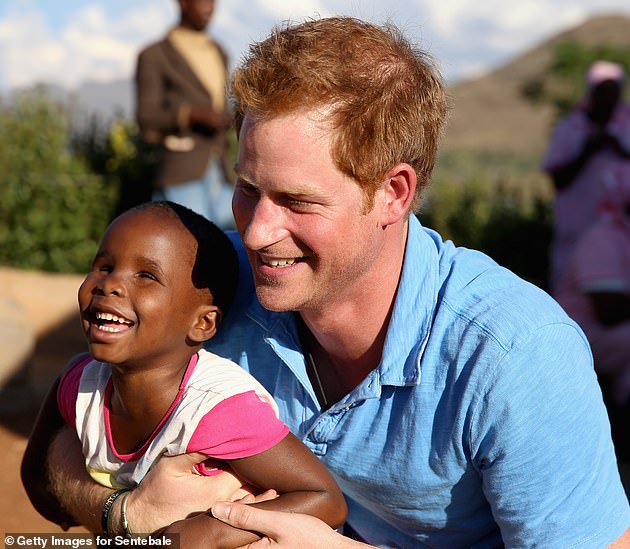 Prince Harry worked in Lesotho during his gap year in 2004 where he set up a charity. He is pictured here in 2014 with a three-year-old blind girl called Karabo during a visit to a children’s home

The couple had married in 1987 and had one daughter but they split in 2012 when Mr Thabane filed for divorce.

But Lipolelo refused to go quietly and the couple were still legally married at the time of her murder as the courts had not yet granted a divorce.

In 2015 she went to the high court and won the right to retain the benefits of being the country’s first lady – including having a bodyguard and a chauffeur-driven car.

In his inaugural speech, Mr Thabane described his wife’s murder as a ‘senseless killing’.

Mr Thabane and his third wife Maesiah held a short moment of silence at their wedding ceremony in memory of his first wife Yayi Thabane who had died aged 79 earlier that morning.

There was no mention of Lipolelo or her murder three months earlier. 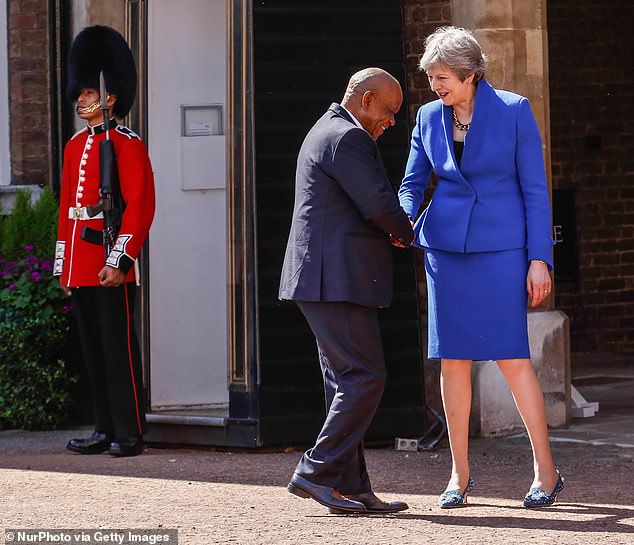 Mr Thabane was welcomed to London by then PM Theresa May for the Executive Session of the Commonwealth Heads of Government in April, 2018

Mr Thabane is said to have met Maesiah in 2012 when she went to his office seeking some assistance. She initially rebuffed his advances but finally agreed to go on a date with him after pestering her several times.

He said at their wedding that he was determined to get the ‘woman of his dreams’ and that he still felt ‘young and fresh.’

Troubled Lesotho has seen several military coups since it gained independence from Britain in 1966.

Prince Harry raised the profile of the tiny nation – which is entirely surrounded by South Africa – when he did voluntary work there during his gap year in 2004.

He later set up the Sentebale charity – which means Forget Me Not in the local Sesotho language – to provide healthcare and education to vulnerable children in the country.