These days glasses aren’t just for seeing with. Miranda Thompson checks out the look du jour

London Fashion Week in February, supermodel Yasmin Le Bon was photographed on the front row wearing heavy aviator frames, while models Bella Hadid and Kendall Jenner were spotted out and about in trendy wire frames. Lupita Nyong’o wore cat-eye glasses to present this year’s Oscars to such acclaim that her eyewear now has its own dedicated Twitter account. And on the catwalks, glasses were a hot look: clear perspex frames at Dior; oversized and round at Fendi, and thick and rectangular at APC. Now more than ever, geek is chic.

‘Gucci is the reason we’re all going gaga for glasses,’ explains YOU’s acting fashion editor (and spectacle wearer) Emily Dawes. This year, more models than not wore them for the brand’s A/W show, and aviators are the current must-have style. 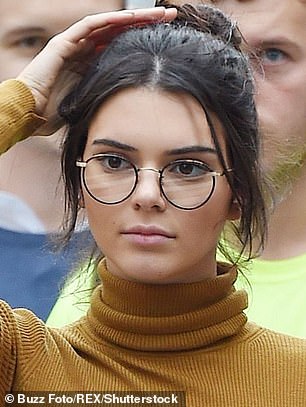 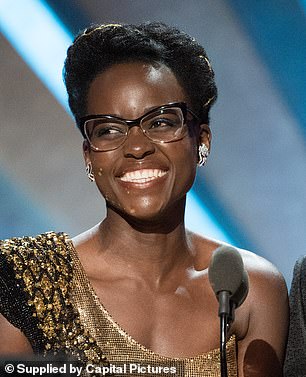 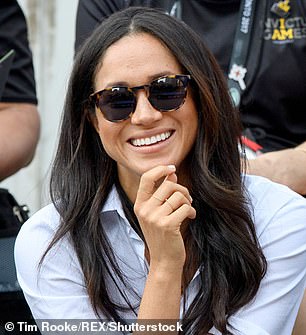 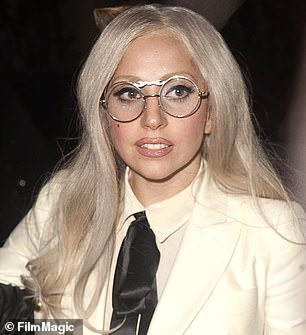 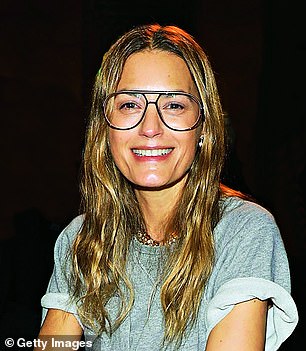 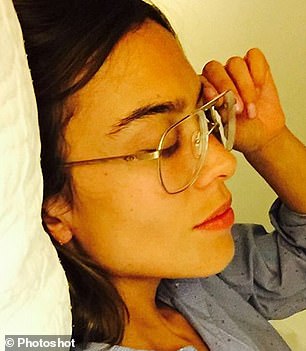 Blessed (cursed?) with 20/20 vision? Fret not, for you can still jump on the trend just like model Helena Christensen, who once admitted to wearing non-prescription lenses ‘because they make you look smarter and more interesting’. Fashion analytics site Lyst reported the number of clear-lens glasses on the market has increased by 35 per cent since this time last year.

Unlike 70 years ago, when NHS specs were available in a limited number of styles, those looking to upgrade their optical wardrobe today have thousands of options at their fingertips, with non-prescription frames on sale at Matches and Asos, among other retailers. 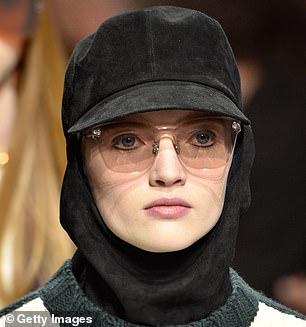 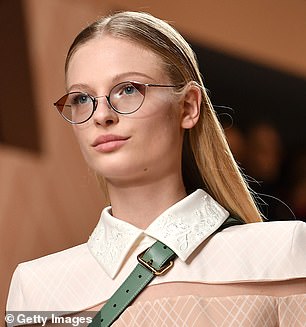 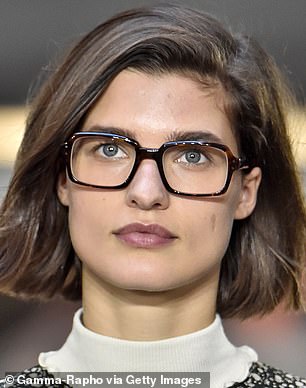 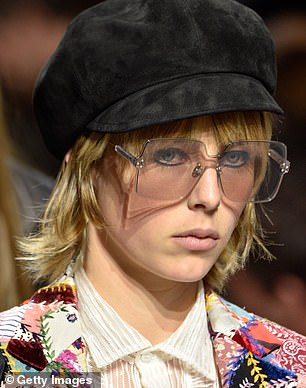 Hipster opticians – who display their fashion-forward, inexpensive merchandise on carefully curated Instagram accounts – have also proliferated in recent years. They include Dutch brand Ace & Tate, which is aimed at providing millennial audiences with their ‘personal fashion accessory’, and Finlay & Co, which shot to fame after Meghan Markle wore a pair of its sunglasses to last year’s Invictus Games. ‘We wanted to design beautiful frames that enabled people to express more of their character,’ says co-founder Dane Butler. ‘After all, glasses are arguably the most prominent accessory that people wear. Nowadays we find people are disappointed if they don’t need to wear them.’

Last year, online eyewear brand Kite launched a concept store in London’s Shoreditch, where customers could browse glasses with an espresso martini in hand, while this year New York brand Moscot is all about ‘customisation opportunities’, offering personalised lens tints and colours. Keeping an eye out for the next cult brand? Emily tips Parisian eyewear chain Jimmy Fairly, which will open its first UK store in London in June.

And the next specs trend? ‘Thin wire, as seen on Alexa Chung, seems to be the style du jour,’ says Emily. ‘But you can’t go wrong with a classic tortoiseshell – it’s Gucci-approved.’