A batch of letters hand written by To Kill a Mockingbird author Harper Lee have sold for more than $12,000.

A statement from the Los Angeles-based Nate D. Sanders Auctions says 38 letters from the deceased novelist to a friend named Felic Itzkoff went for $12,500 in a sale held Thursday night.

The letters span the period from December 2005 to May 2010 and include a note written on January 20, 2009, the day Barack Obama was inaugurated as the nation’s first black president.

Author Harper Lee pictured here in 2007 wrote a batch of letters which have sold for $12,500

Lee wrote: ‘On this Inauguration Day I count my blessings … I’m also thinking of another friend, Greg Peck, who was a good friend of LBJ. Greg said to him: “Do you suppose we will live to see a black president?” LBJ said: “No, but I wish her well.”‘

In another letter, May 14, 2009, Lee spoke of the memorial service for Horton Foote, who wrote the screenplay for To Kill a Mockingbird.

‘The service seemed to catch Horton in full,’ she wrote. ‘If he was your friend, it meant you had another ‘best friend’ I am so proud to say that he was my friend.’

‘I loved him with all my heart and shall miss him for as long as I am aware of anything.’ 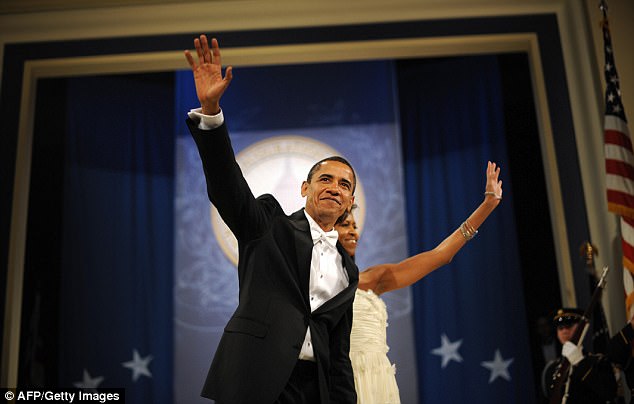 The auction company says other letters talked about Lee’s Southern heritage, her father, her Christianity, her apparent atheism and the indignities of ageing.

Lee died in her hometown of Monroeville, Alabama, in February 2016 at age 89.

It was about seven months after she published Go Set a Watchman, a companion book to her Pulitzer Prize-winning novel. 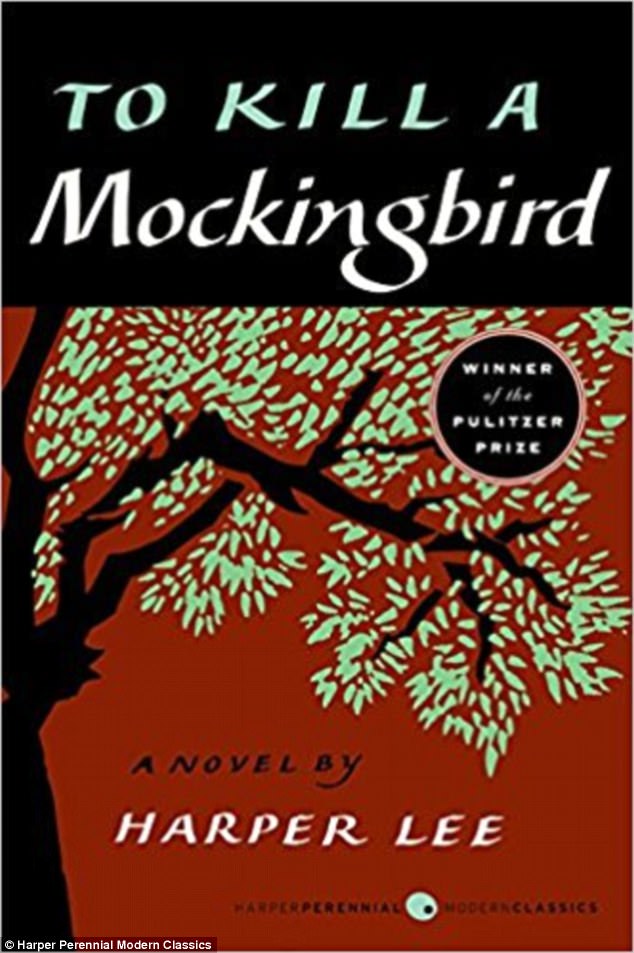 To Kill A Mockingbird was one of Lee’s most famed achievements. In her letters she spoke of the memorial service for Horton Foote, who wrote the screenplay for To Kill a Mockingbird