It’s NOT about you! Lewis Capaldi reveals his hit song Someone You Loved was inspired by his late grandmother’s death… and not his Love Island ex Paige Turley

By Olivia Wheeler and Alexander Robertson For Mailonline

The inspiration for Lewis Capaldi’s hit song Someone You Loved has finally been revealed as his late grandmother and not his Love Island ex-girlfriend.

The singer has faced repeated calls to disclose who influenced the track, which became Capaldi’s first number one single and propelled him to super-stardom.

It had been previously suggested that the song was inspired by Capaldi’s break-up with reality TV contestant Paige Turley, who is currently starring in ITV’s Love Island.

However the Scottish songwriter has now claimed the true inspiration for the track was his late grandmother Rosie, who died following a cancer battle two years ago.

The inspiration for Lewis Capaldi’s hit song Someone You Loved has finally been revealed as his late grandmother Rosie (pictured surrounded by relatives including a young Lewis, front) 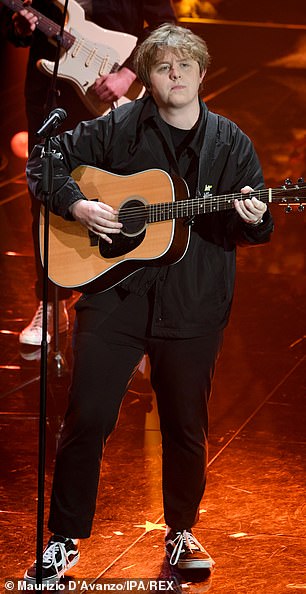 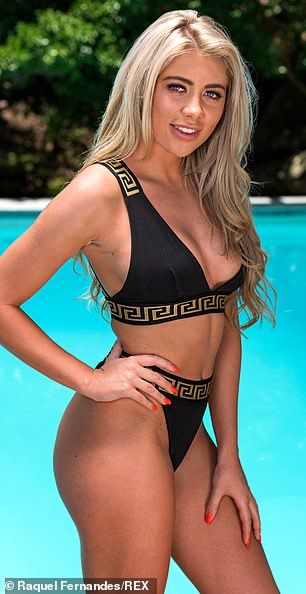 It had been previously suggested that the song was inspired by Capaldi’s break-up with reality TV contestant Paige Turley (right), who is currently starring in ITV’s Love Island

Talking to V Music Australia, Lewis revealed: ‘The song is not about a lady who I was in a romantic relationship with, it’s about my grandmother, who is dead. F**k.

‘She died a few years ago, your classic death, do you know what I mean? Not coming back sort of thing.

‘I went into a session with friends of mine called TMS and a guy called Romans and I was like: “I’ve got this but I can’t write another heartbreak ballad”.

‘And as fortune had it, my gran had just died. As luck would have it, they said “Have you lost anybody?”, and I says “Just the ticket, my gran’s dead!”‘ 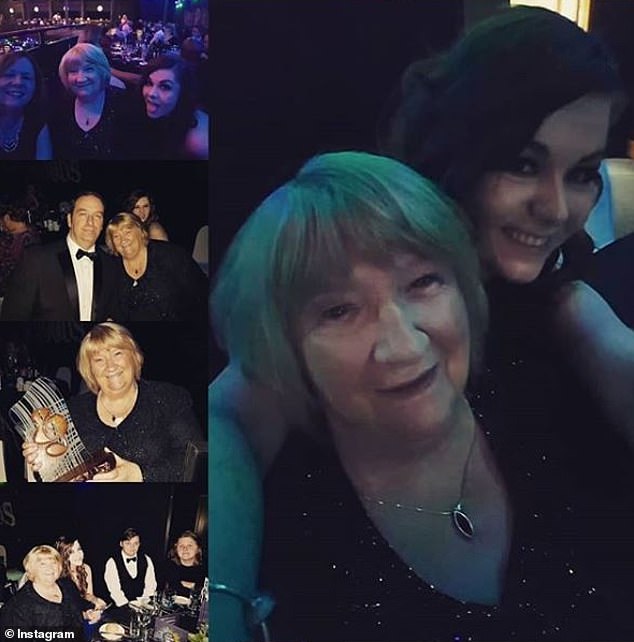 The news will be an awkward revelation for Paige after she referenced the song during her audition video for Love Island.

She confidently declared before entering the villa in January: ‘I’m Paige, I’m 22 and a singer from West Lothian. I’d describe myself as loud and flamboyant.

‘One of my ex boyfriends is Lewis Capaldi. According to the papers his song Someone You Loved was about me.

The pair dated for over a year after meeting in college, but things are said to have ended on a sour note, with rumours Ms Turley cheated on him with a close friend. 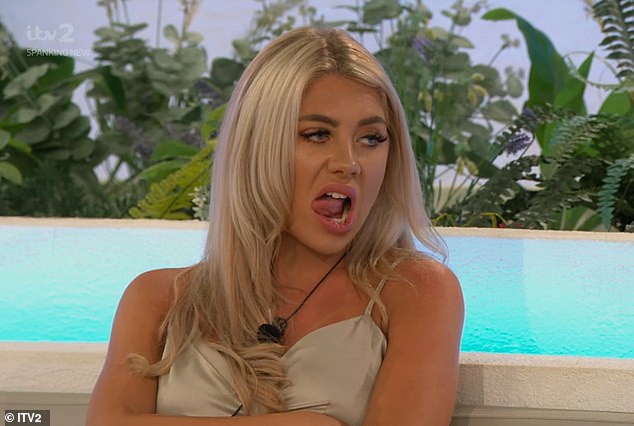 Paige, 22, is currently on the winter series of Love Island and apologised to the singer, 23, for being a ‘b***h’ while referencing the track during her VT for the ITV2 series 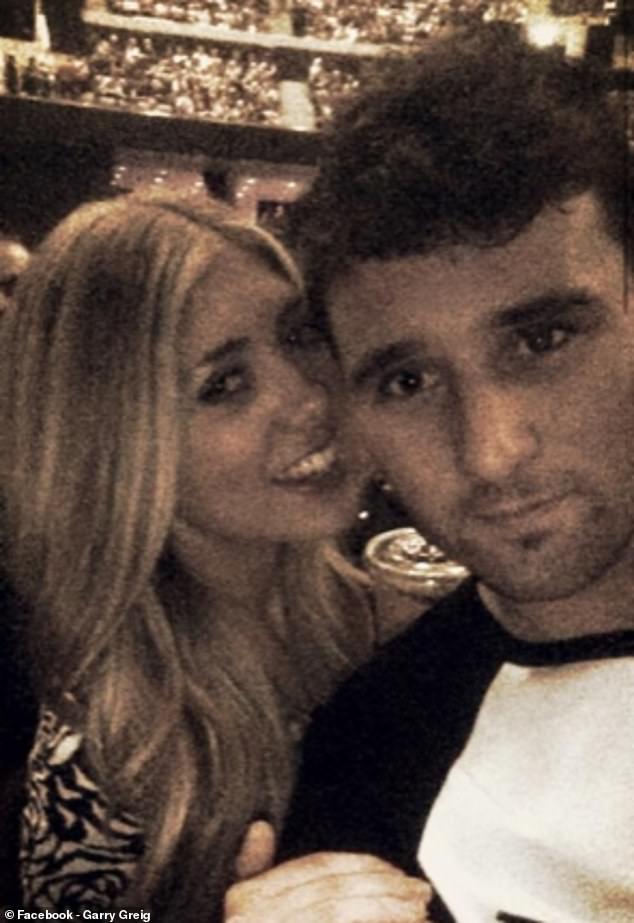 Not a recent love: Paige denied being with former The X Factor contestant Garry, 26, more recently than her relationship with Lewis ended, as she claimed they were an item ‘years ago’