Hamilton, who was fastest in both sessions at the Circuit of the Americas on Friday, finished quickest again on Saturday morning.

The 32-year-old Englishman topped the time sheets, with his best effort of one minute and 34.478 seconds marginally quicker than Vettel’s fastest lap. 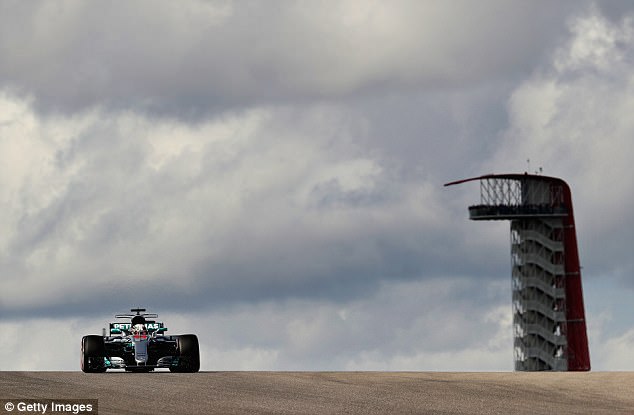 Vettel had struggled for pace in practice on Friday, but the four-time champion finished just nine hundredths of a second behind Hamilton to suggest he may be able to take the challenge to his rival later in qualifying.

Hamilton, a winner of four of the five grands prix staged in America, has established a 59-point lead over Vettel in the title race with just four rounds remaining.

He will be crowned champion here on Sunday if he takes the chequered flag and Vettel fails to finish inside the top five. 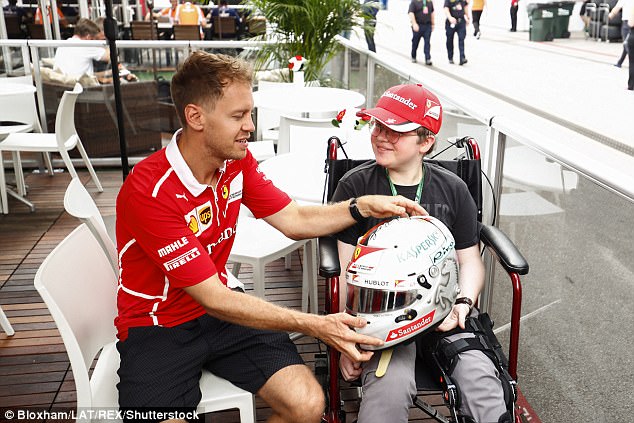 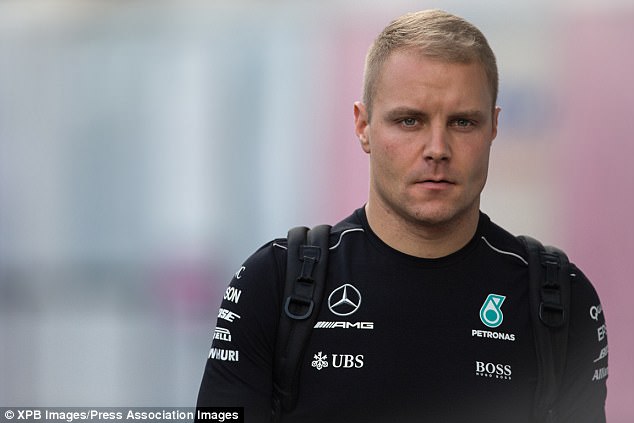 Dutchman Verstappen however, is set to start Sunday’s race from the back of the field after being penalised with a 15-place grid drop following an engine change.

Hamilton and the rest of the grid will now face a four-hour wait until they resume battle after the sport’s American owners took the unprecedented step of moving qualifying back to accommodate a Justin Timberlake concert at the circuit on Saturday evening.

The session to determine the grid will now get under way at 4pm local time – 10pm in the UK – rather than the usual 2pm (8pm UK) start time.