Lewis Hamilton has detailed the sickening racist abuse he received during his childhood as he strived to reach Formula One stardom.

Hamilton made F1 history on Sunday when he equalled the legendary Michael Schumacher’s record with a seventh world-title win. Nobody has won more driver championships than the pair in the sport.

It’s been a brilliant few days for the Mercedes driver who has also been named Powerlist’s 2021 most influential black person in the UK. 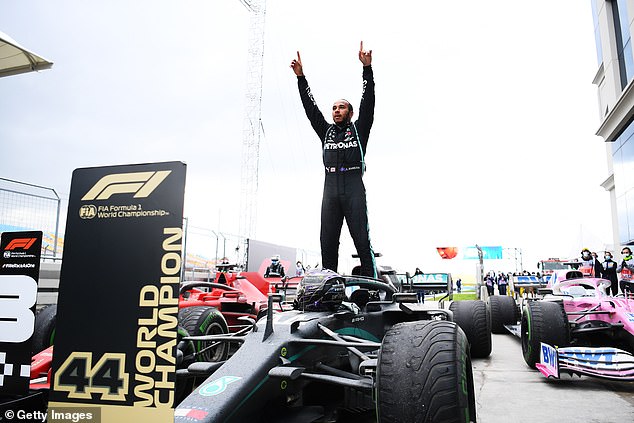 Hamilton’s accolade comes after his vocal support of the Black Lives Matter movement, especially in the wake of George Floyd’s death.

And in an interview with BBC News on Thursday morning, Hamilton opened up about how his upbringing made him more determined than ever to spark change – urging youngsters not give up on their dreams.

‘For the kids out there who dream the impossible, do not give up on that dream because I am living proof that you can manifest your dreams and even the impossible ones,’ he said.

‘I remember as a kid; adults, teachers, parents of other drivers telling me that I would not make it. “You’re not going to make it, go back to your country.”

‘All these horrible things and I remember thinking I’m going to prove you wrong.

‘The message is for all the kids out there who feel they don’t have a voice and might be dreaming of something or want to dream big.’ 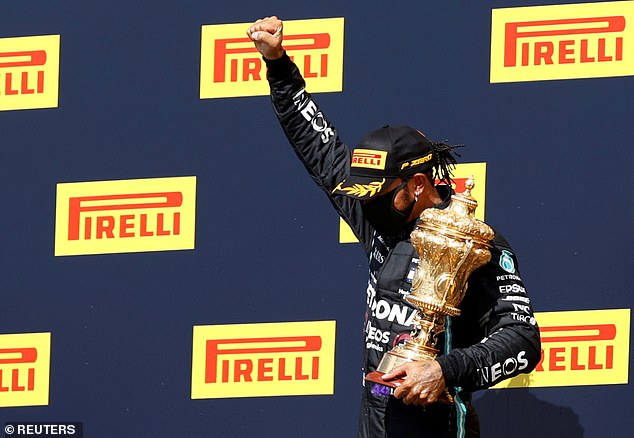