Liam Hemsworth has proven himself to be quite the prankster in recent weeks.

The Wrecking Ball hit-maker can be heard asking her beau if he is recording her.

His response to her is a quick, high-pitched scream that forces her to shudder.

Just days ago, the Independence Day star scared his lady love again, pulling another  hilarious prank on her while the pair were driving through a forest. 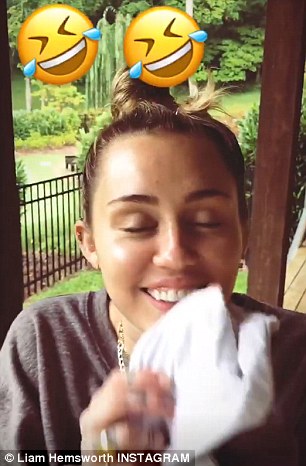 Making a habit of it! Liam Hemsworth has scared fiancée Miley Cyrus in another hilarious prank. In a video shared to his Instagram story, on Thursday, he scares with a sudden high-pitched scream 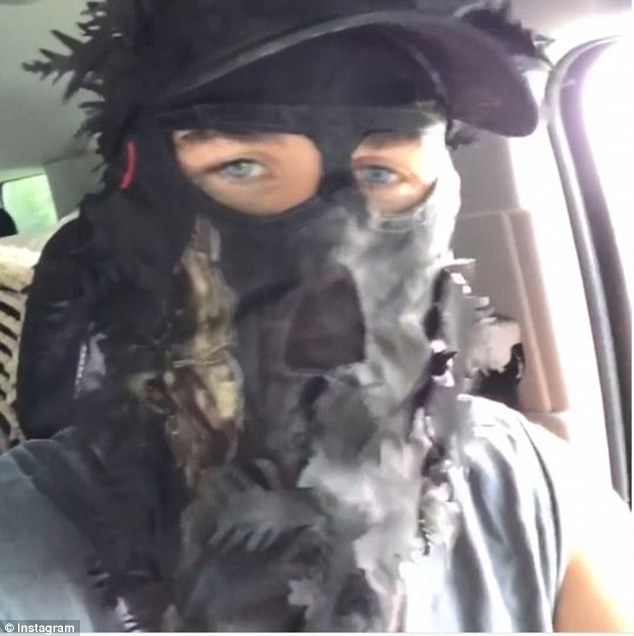 ‘Gets her every time!’ Just days ago, the Independence Day actor shared a clip of himself pulling a hilarious prank on the singer while driving. He sat behind the wheel and concealed his face behind a camouflage mask and baseball cap in the video

Sitting behind the wheel, he concealed his face behind a camouflage mask and baseball cap.

A smiling Miley called out, ‘Look at me baby!’ before pleading ‘Please don’t hit the deer!’ as the pair drove past several animals.

Liam then pretended to hit a one of the deer by slamming down on the brakes, which caused the former Disney starlet to shriek: ‘Ahhh… my f**king neck!’ 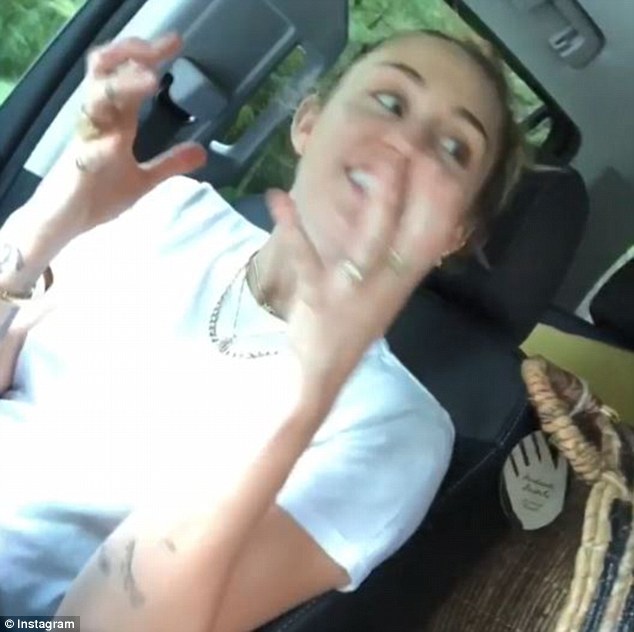 Prank: Liam then pretended to hit a deer by slamming down on the brakes. The Wrecking Ball star responded by saying: ‘Ahhh… my f**king neck!’

Meanwhile, in July, Liam shared a video of himself driving down the road with Miley while the pair bopped along to music.

The Dressmaker actor suddenly screamed without warning, startling the blonde beauty who jokingly threatened ‘I’m going to beat the sh…’.

The couple’s fun comes after reports that the pair had been through a ‘rough few months’. 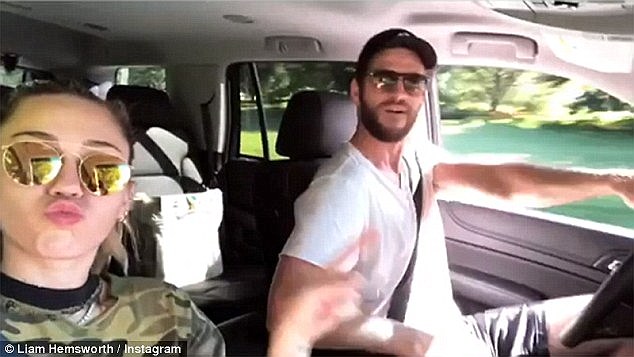 No warning! In July Liam shared a video of himself driving with Miley and bopping along to music. The Dressmaker actor suddenly screams without warning, startling the blonde beauty who jokingly threatens ‘I’m going to beat the sh…’

Liam and Miley were believed to have called off their wedding due to disagreements about when to have children.

A source claimed to OK! Australia that Liam was eager to settle down and become a father but Miley wasn’t ready yet.

Another insider told NW: ‘She’s strong-willed and you can’t keep a free spirit locked up for long.’ 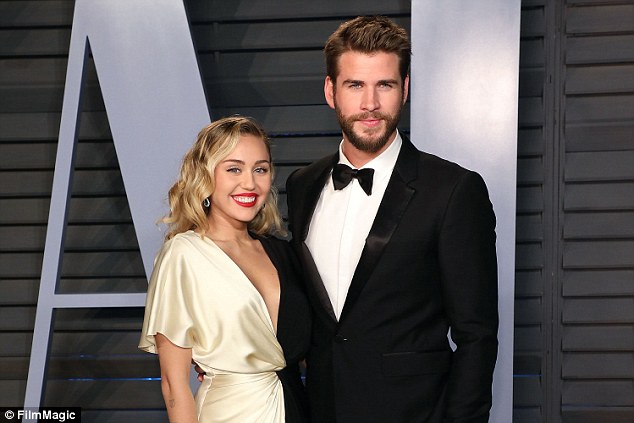 Unconfirmed reports: The hilarious prank follows reports last month that the couple had been through a ‘rough few months’