Life before the Great War: Black-and-white images from a grand tour of Europe in 1904

Life before the Great War: Incredible black-and-white images from a grand tour of Europe in 1904 (but who took them remains a complete mystery) 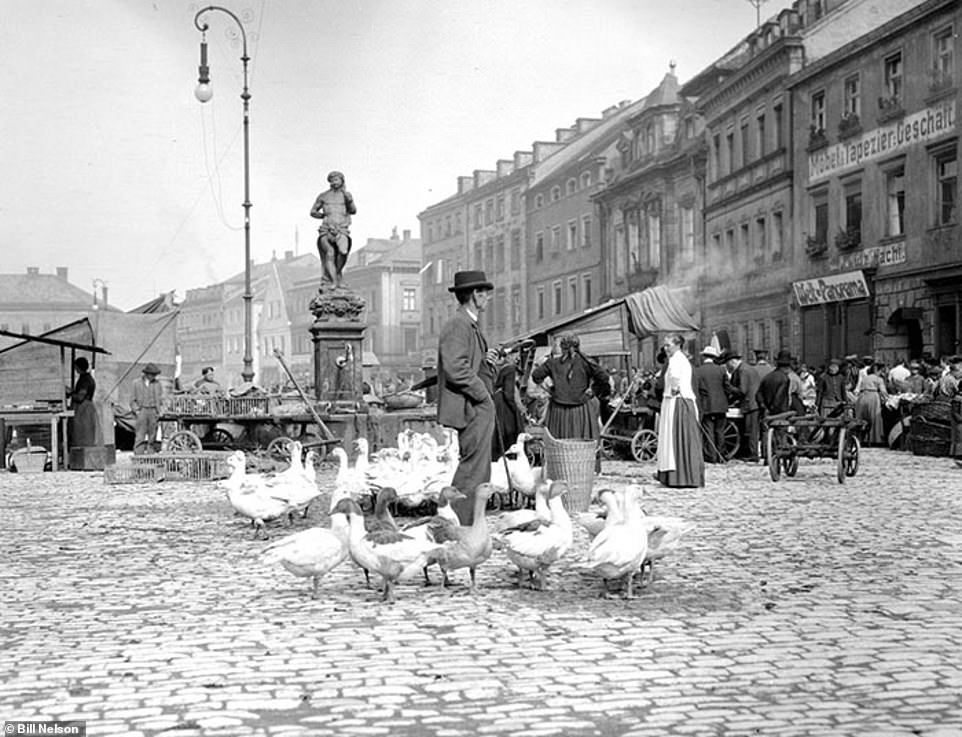 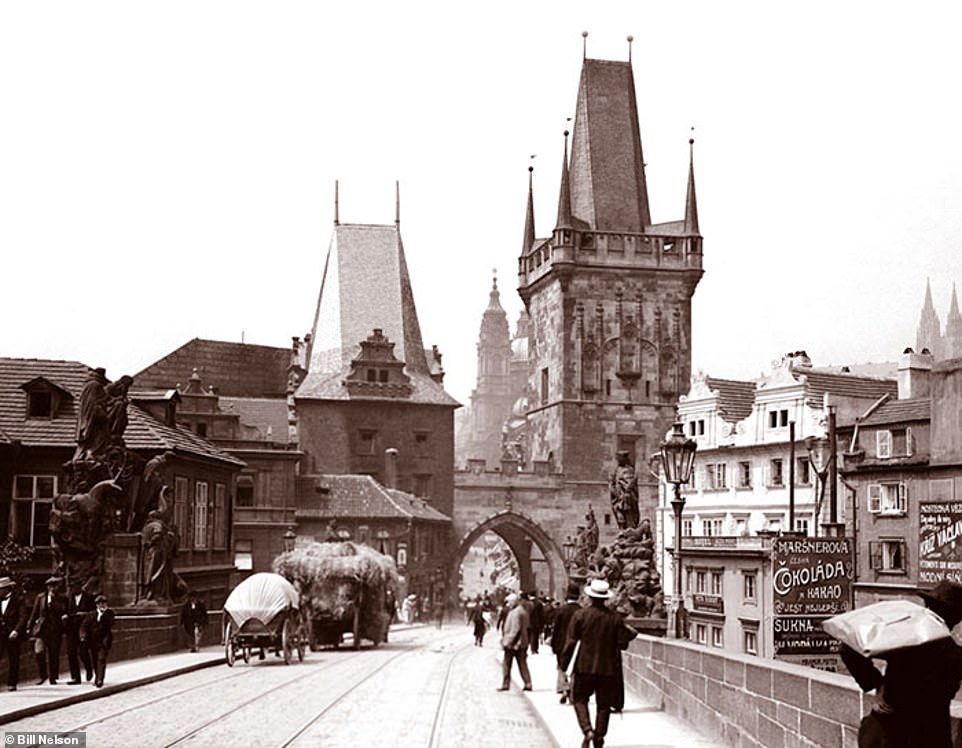 Pedestrians stroll across the famous Charles Bridge in the city of Prague. At the time the city was located in the country known as Bohemia 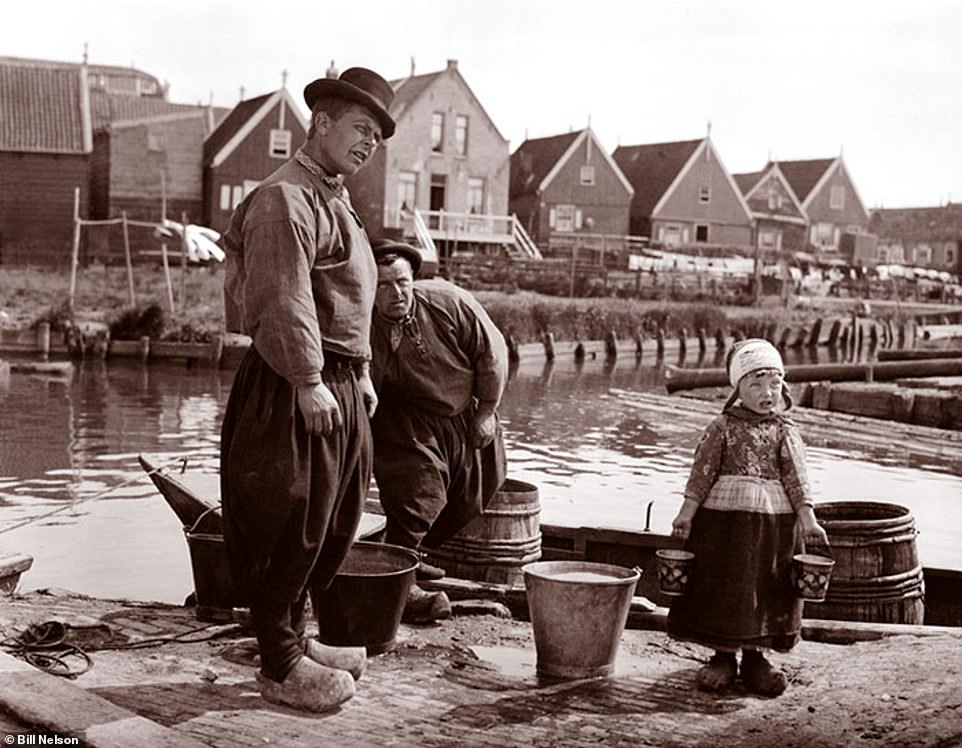 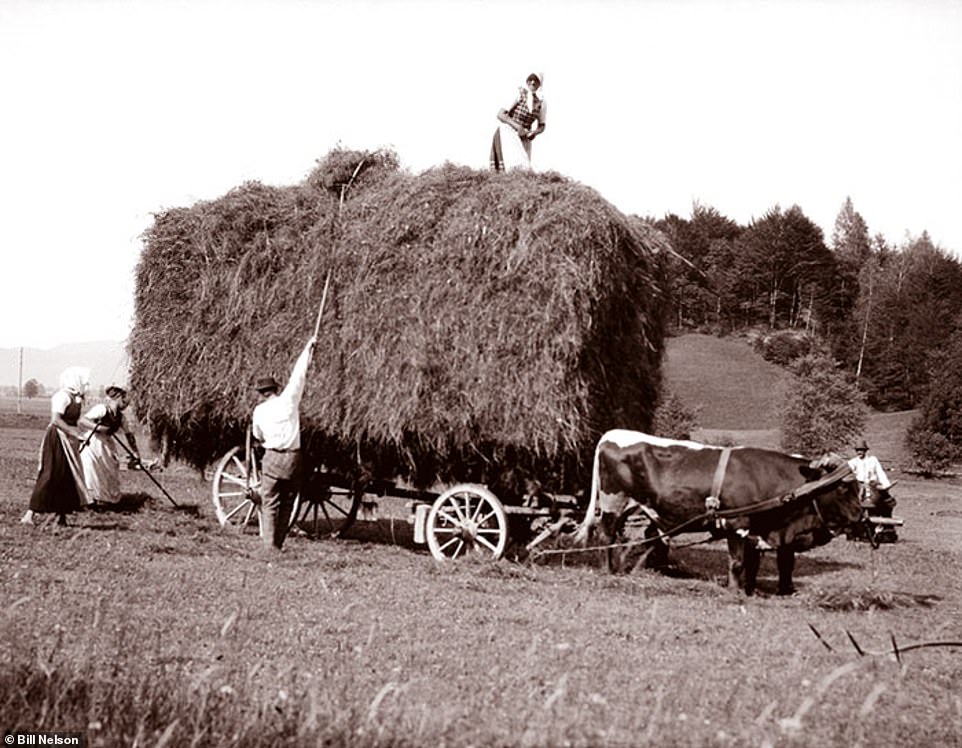 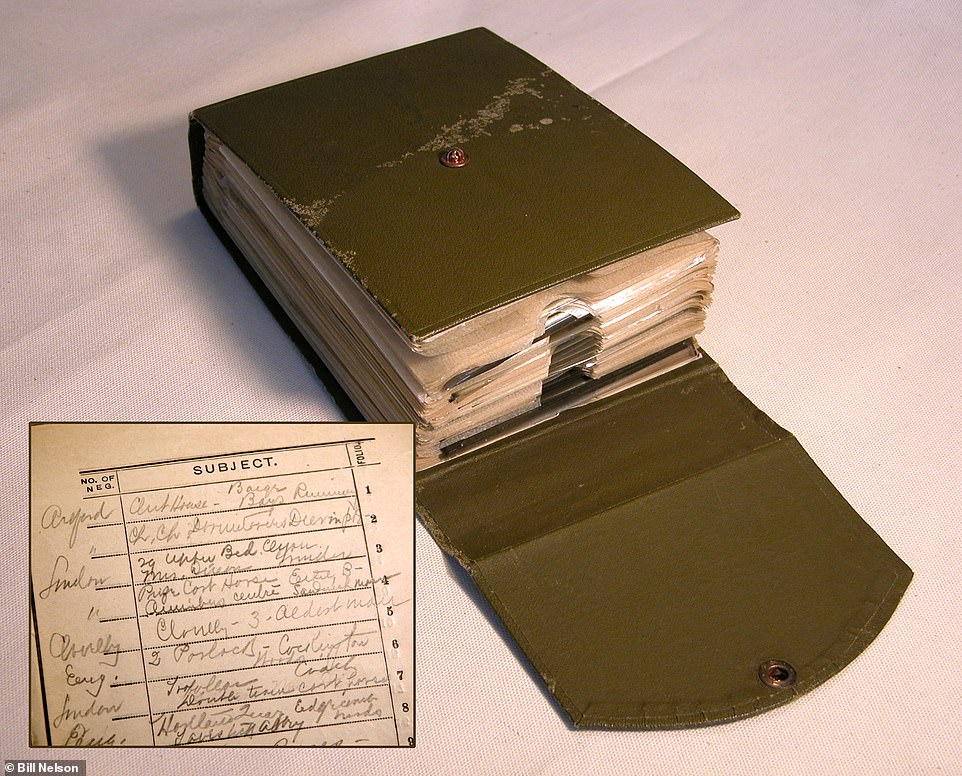 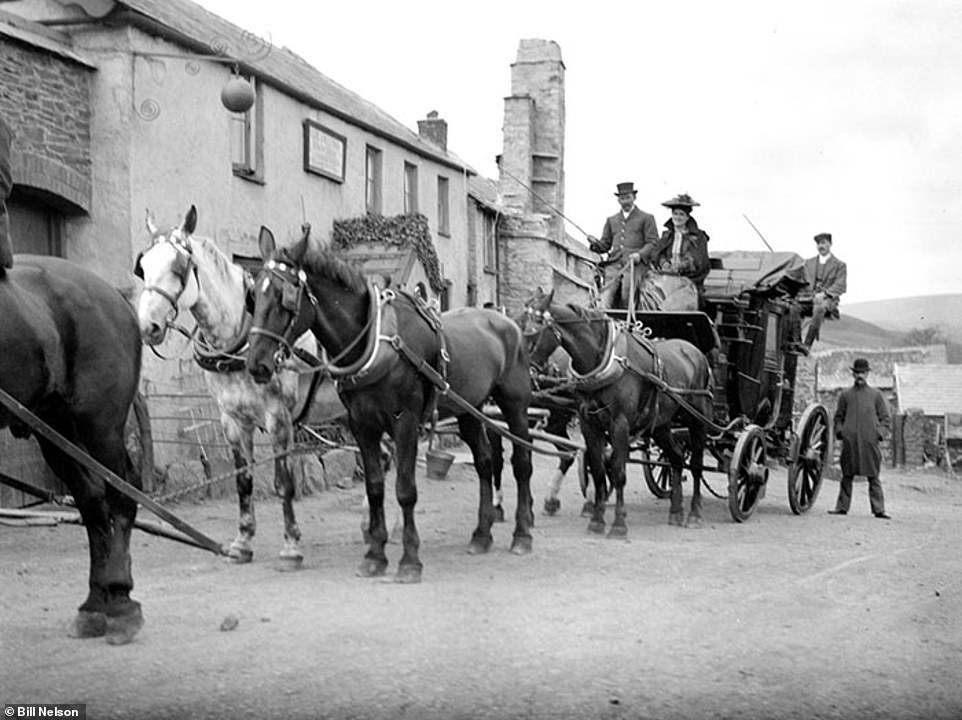 A grand looking horse-drawn carriage rides past the Blue Ball Inn in Countisbury, Lynmouth, in Devon 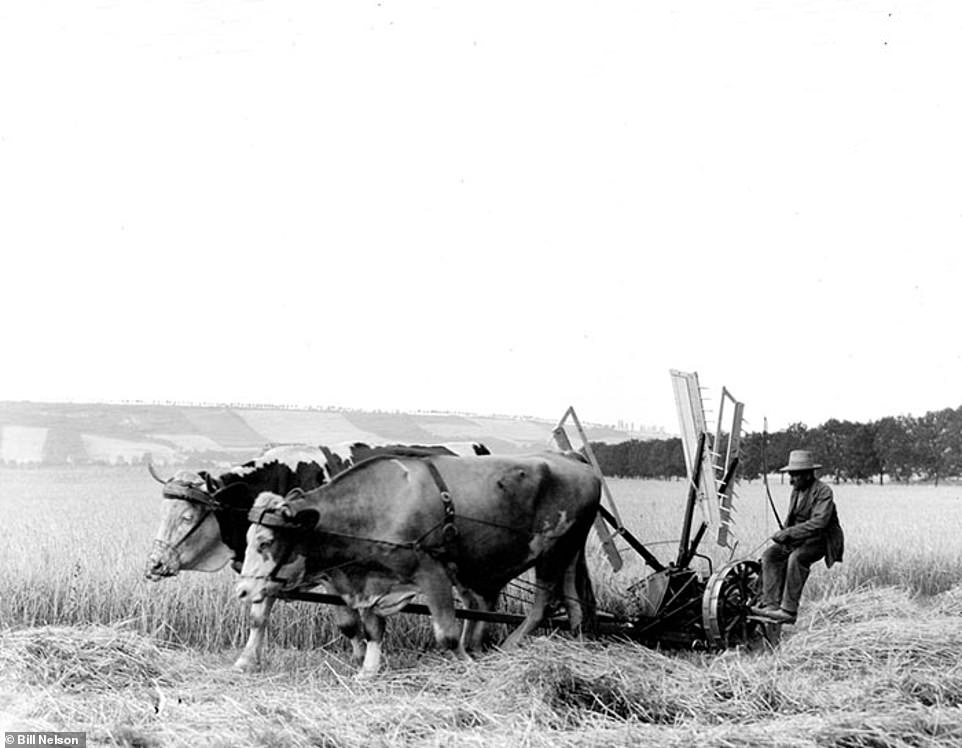 Before machinery was widely-used, farmers would use ox hooked up to cutting machines to chop down the hay. Pictured is a farmer and his animals in Germany 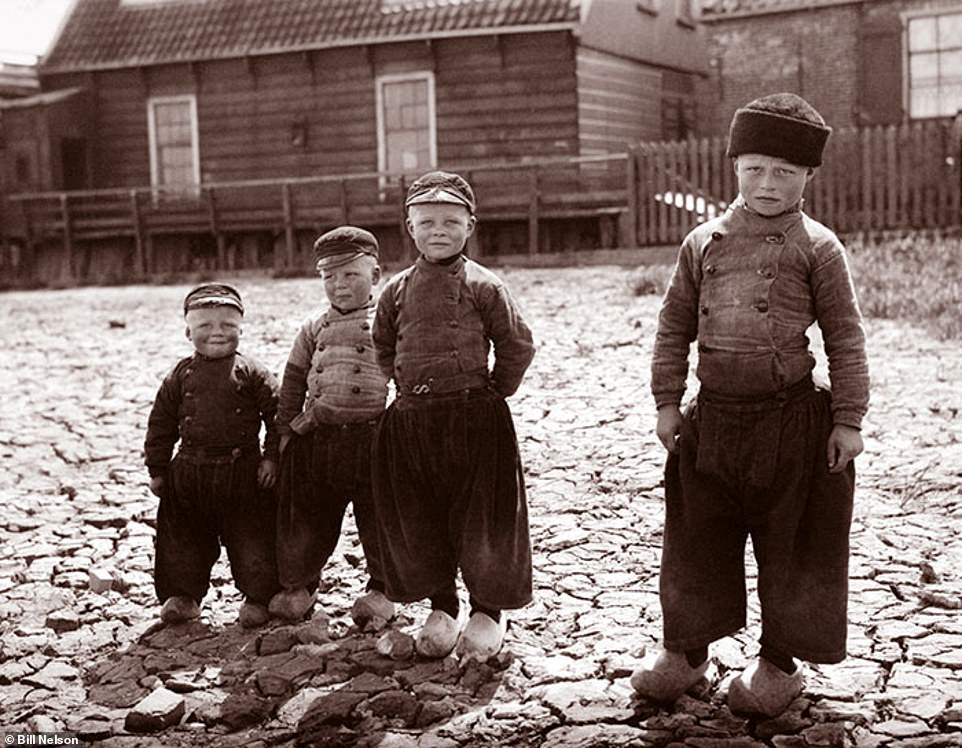 Four little boys pose for the camera wearing traditional buttoned-up shirts, baggy trousers and clogs in the town of Volendam in the Netherlands 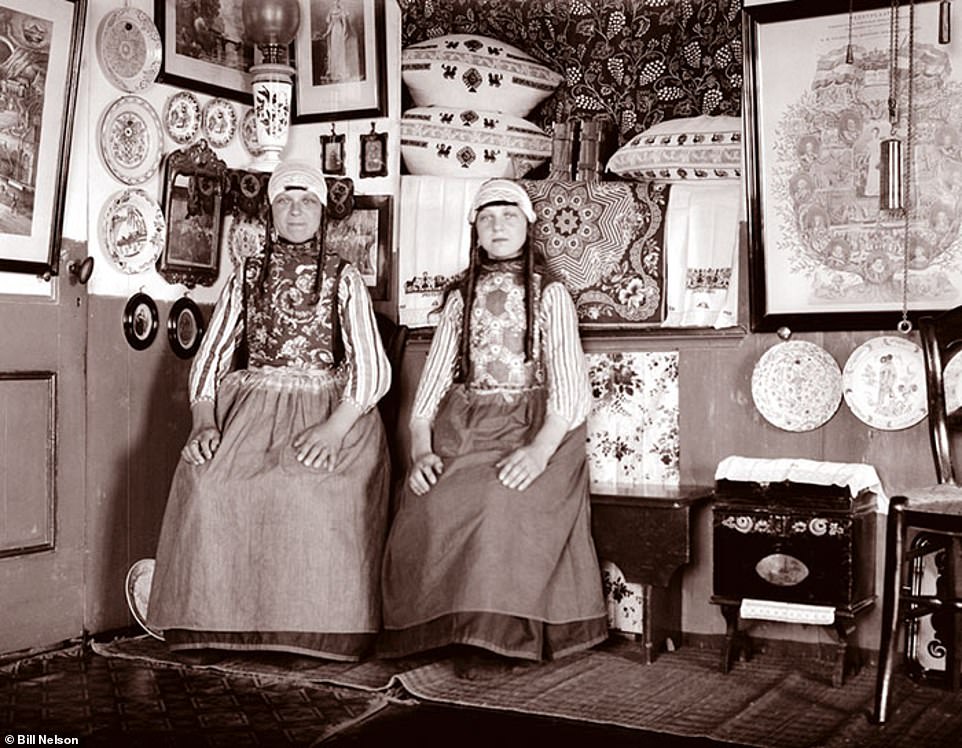 Two young girls wearing traditional dress pose for the camera in Marken in the Netherlands. Mr Nelson said: ‘Not only are the images well composed and correctly exposed, but they are unlike what one might expect from a casual tourist’ 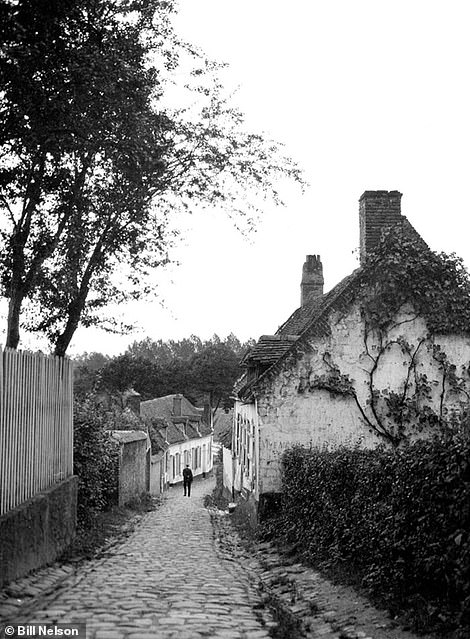 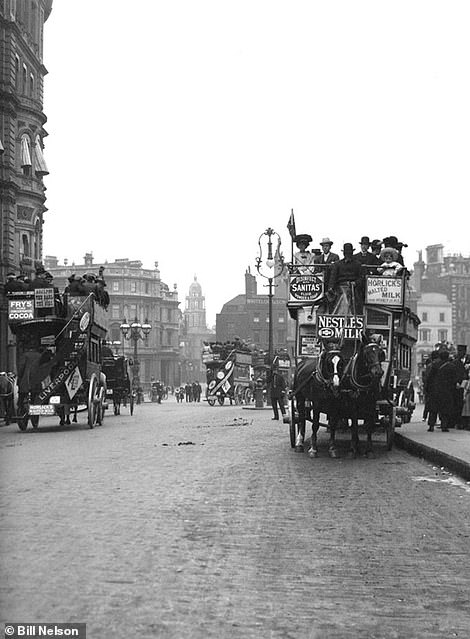 A man stands at the bottom of an old cobbled street in what is believed to be Montreuil-Sur-Mer in France, left. Pictured right are several horse-drawn omnibuses making their way around the streets of London 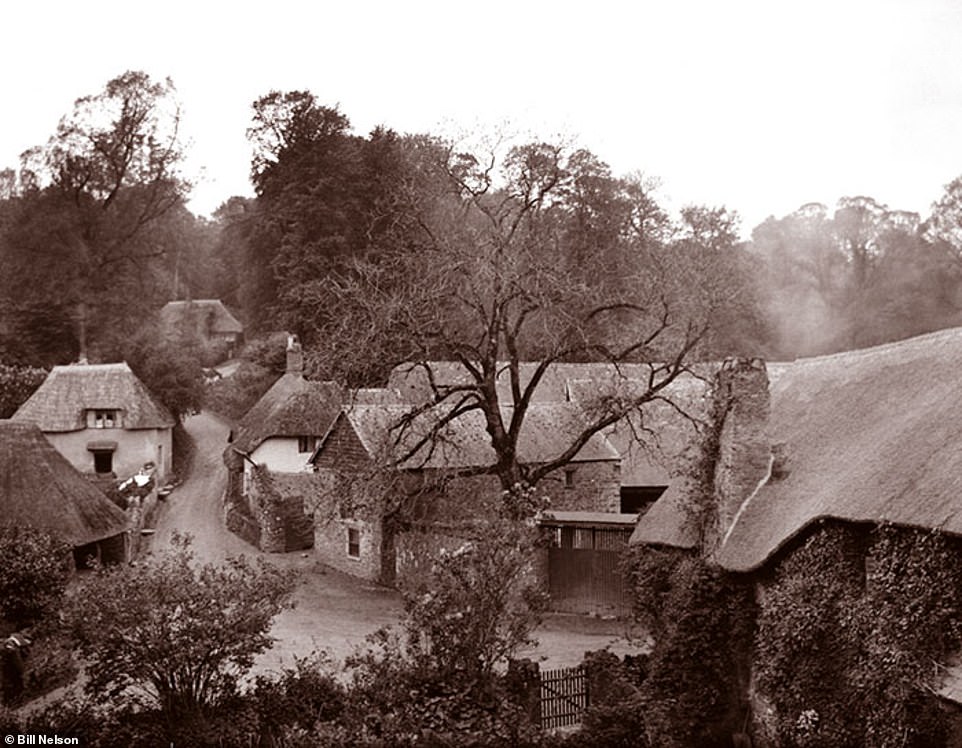 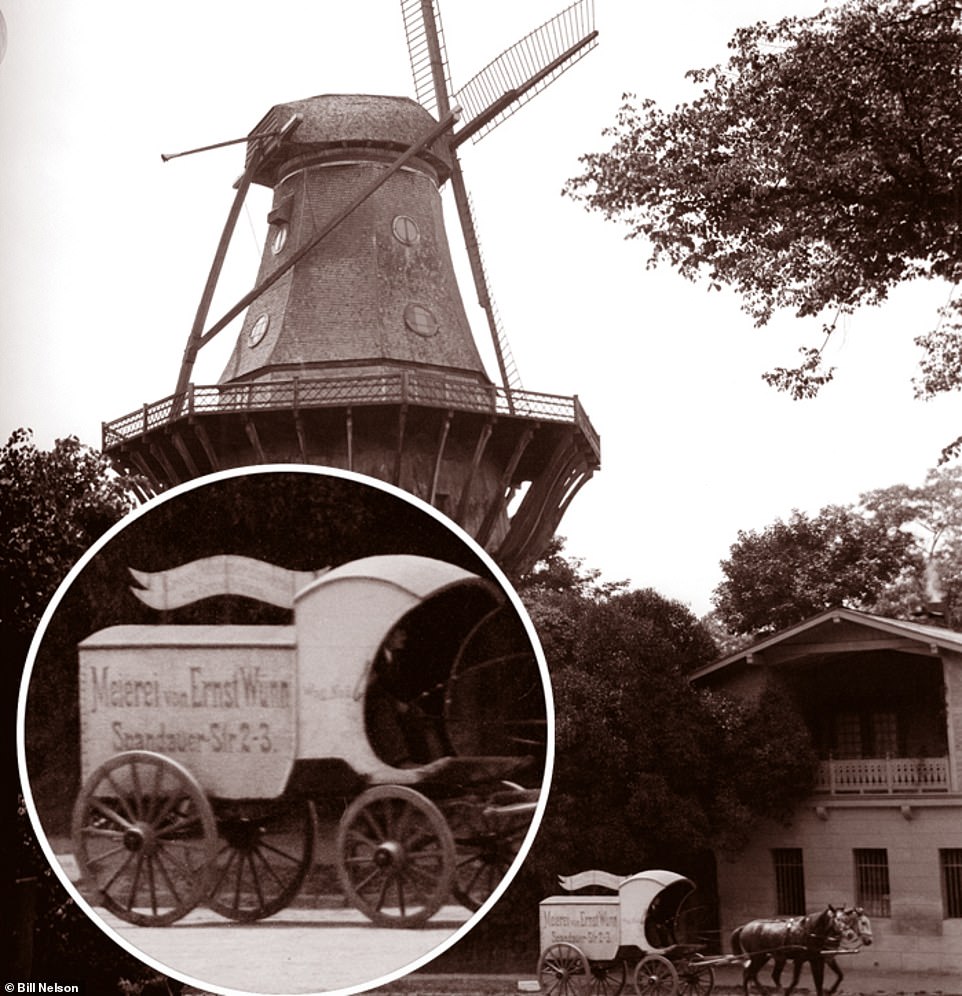 A replica windmill in Sans Souci Park, Potsdam, Germany. This picture was the first one that Mr Nelson saw. It prompted him to buy the whole collection 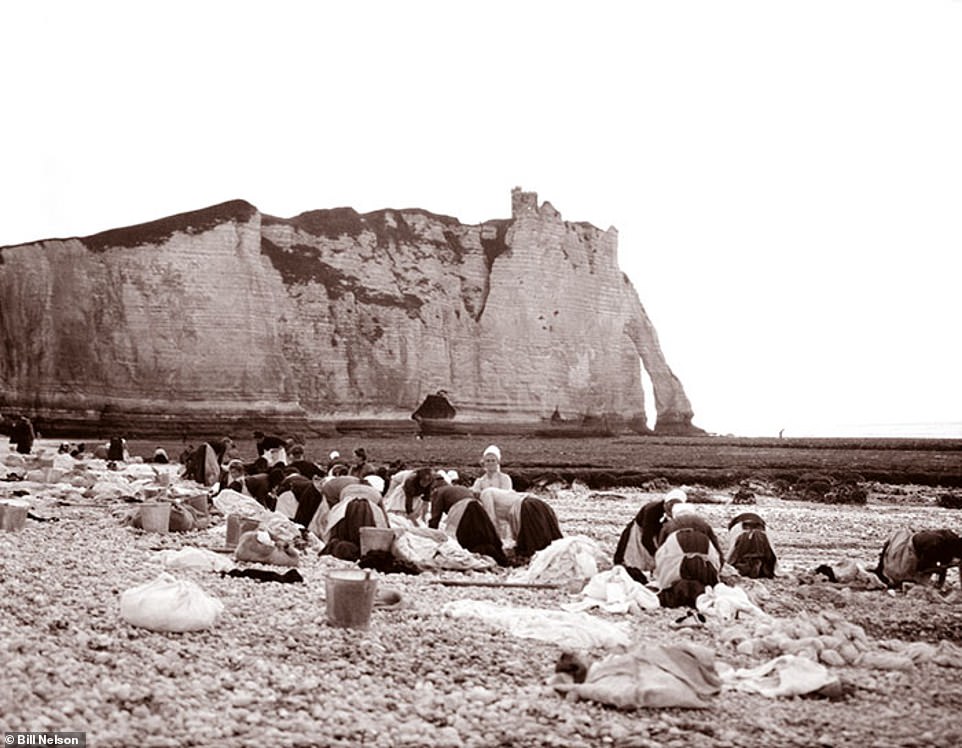 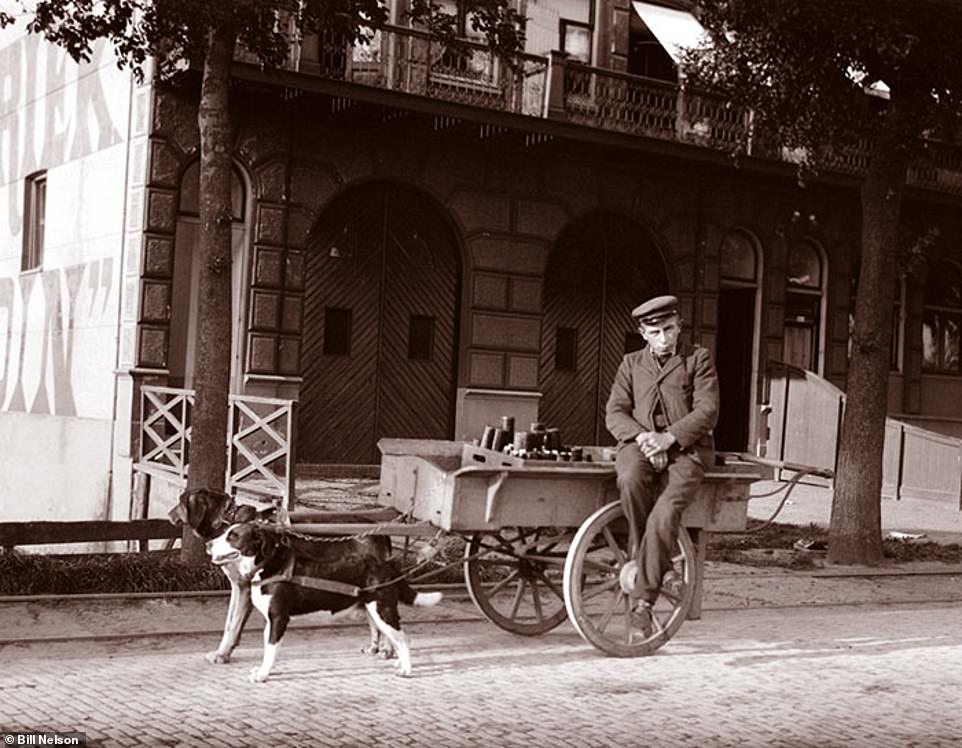 A man sits on top of his cart, which is attached to two dogs in the Netherlands. Not only are the old photographs mesmerising, but their origin is just as fascinating as mystery surrounds who took them and where they came from 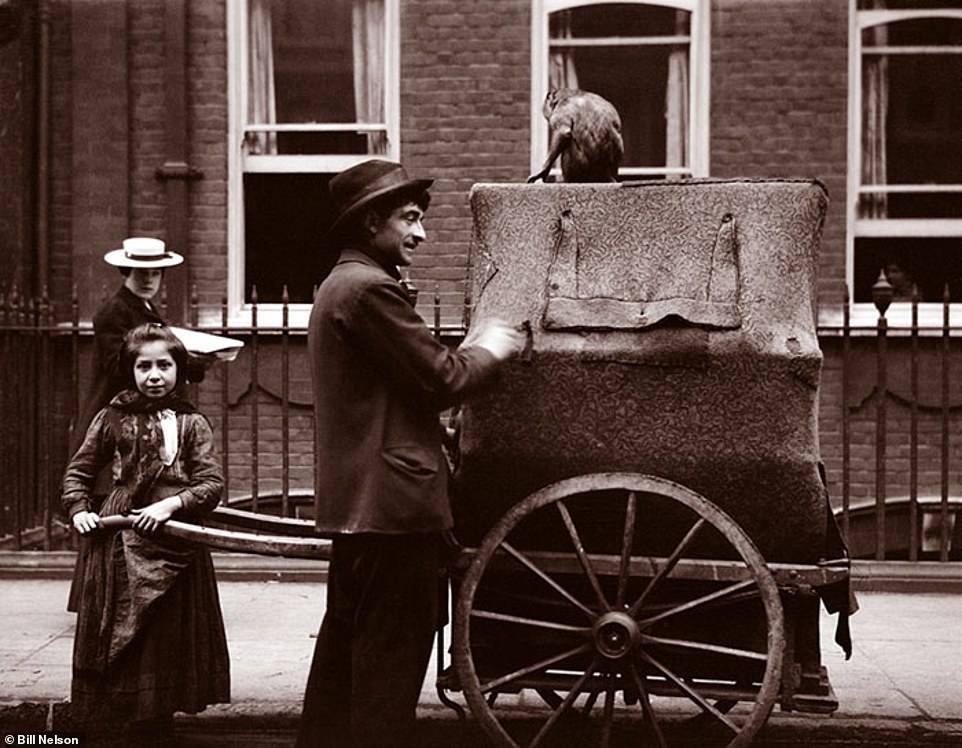 An organ grinder wanders the streets of London with his daughter playing to passers-by. A monkey can be seen sitting on top 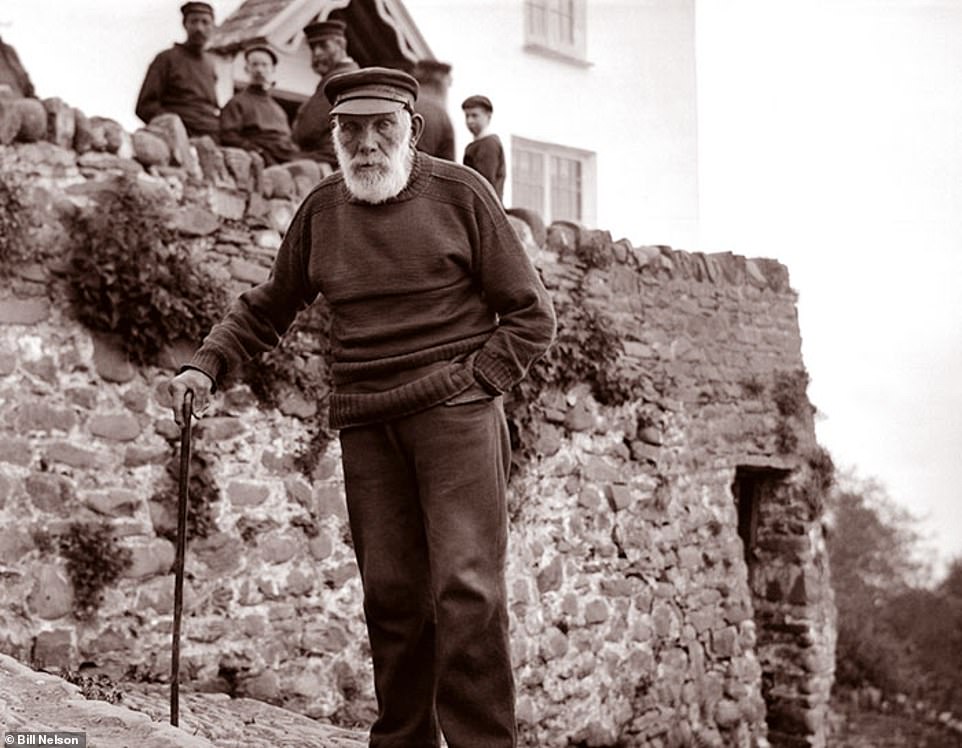 A picture Mr Nelson uncovered that had been labelled ‘the oldest man in Clovelly’, which is a small village in Devon, England 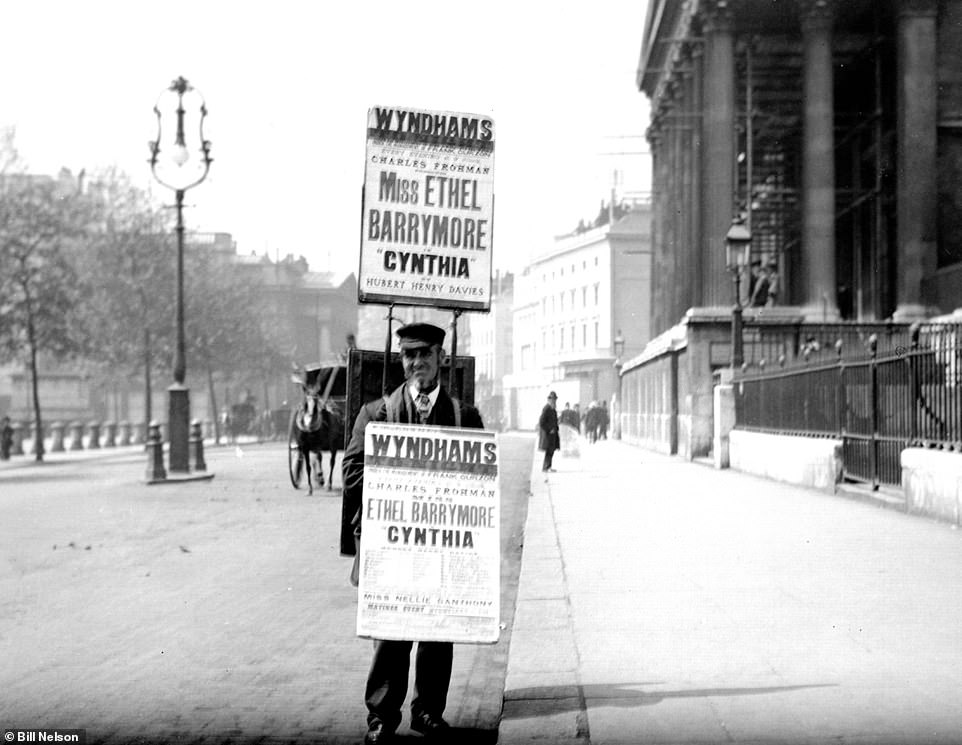 A picture showing a man wearing a sandwich board advertising the play Cynthia at Wyndham’s Theatre in London. It only ran from mid-May to early June in 1904 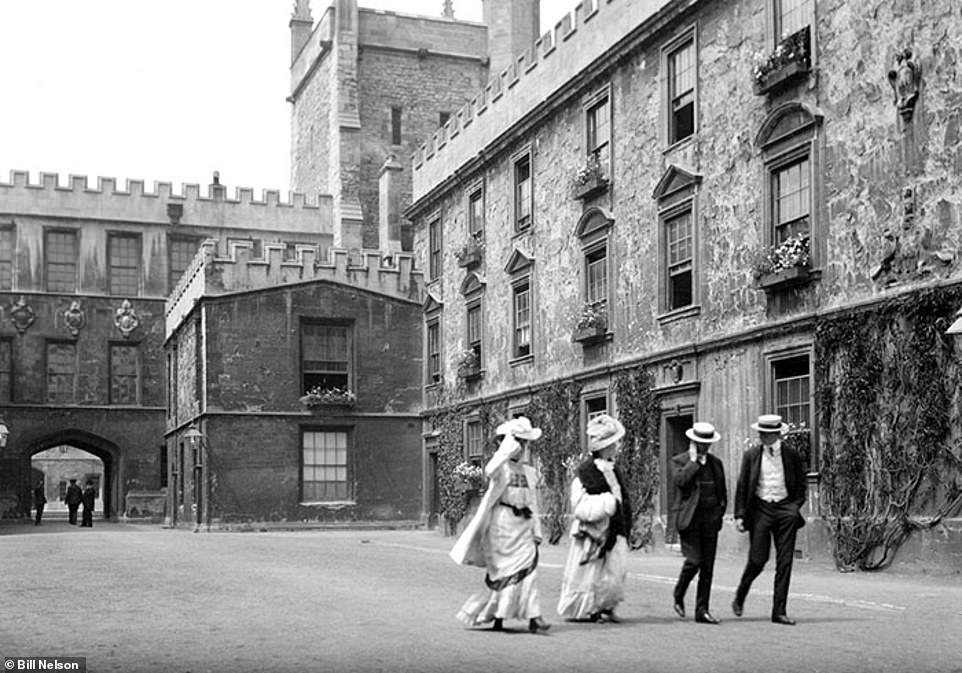 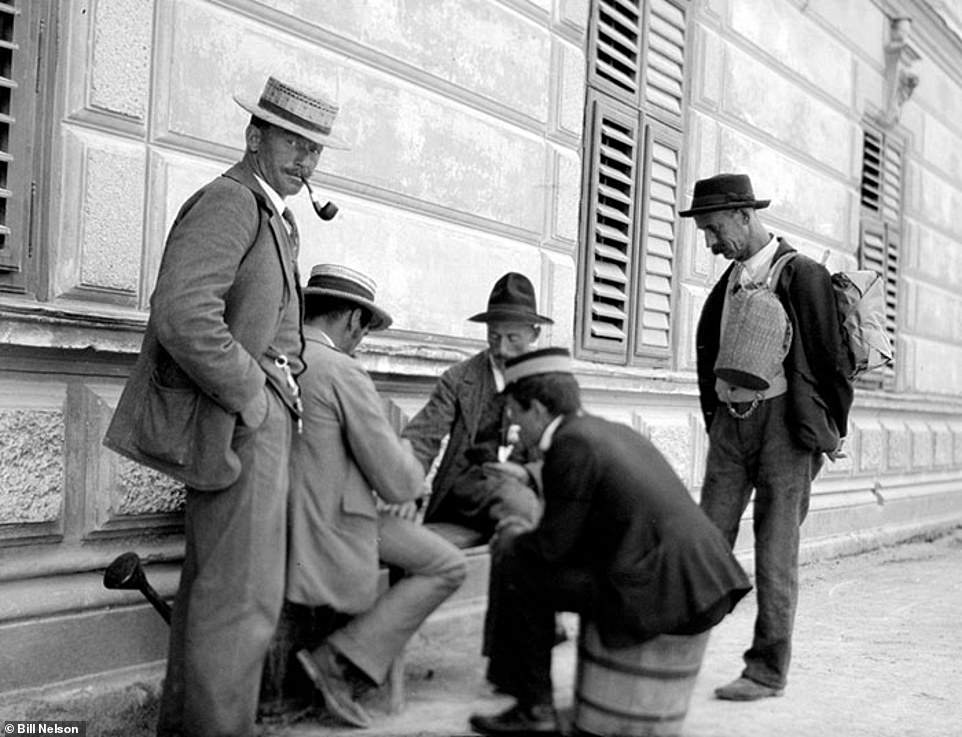 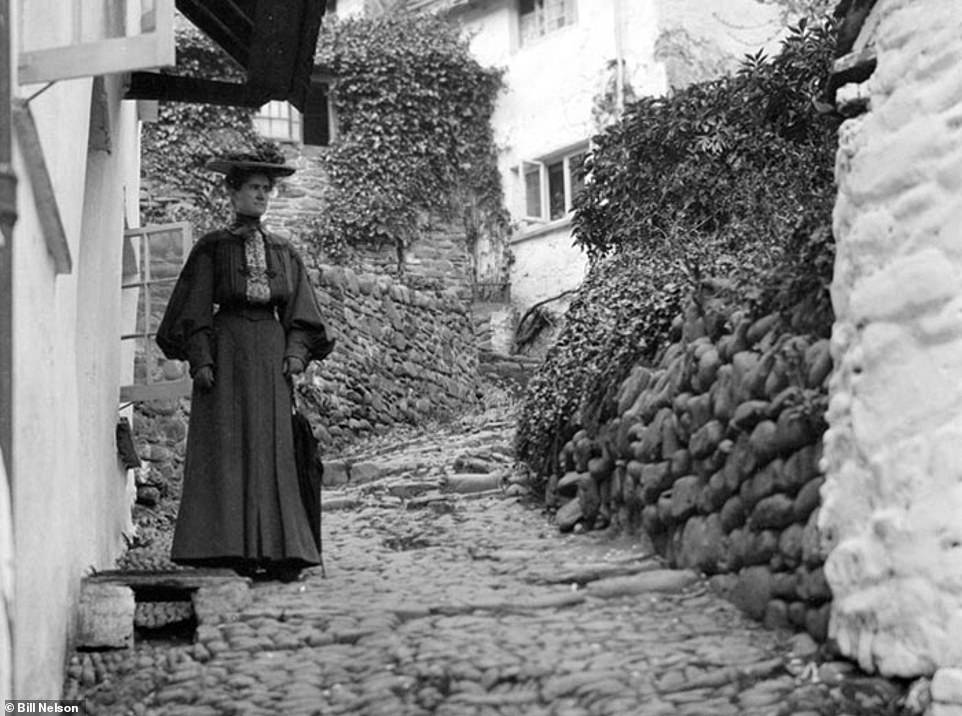 A smartly dressed lady wanders down the cobble streets of Clovelly in Devon. The collection of vintage snaps contains several pictures taken in the village 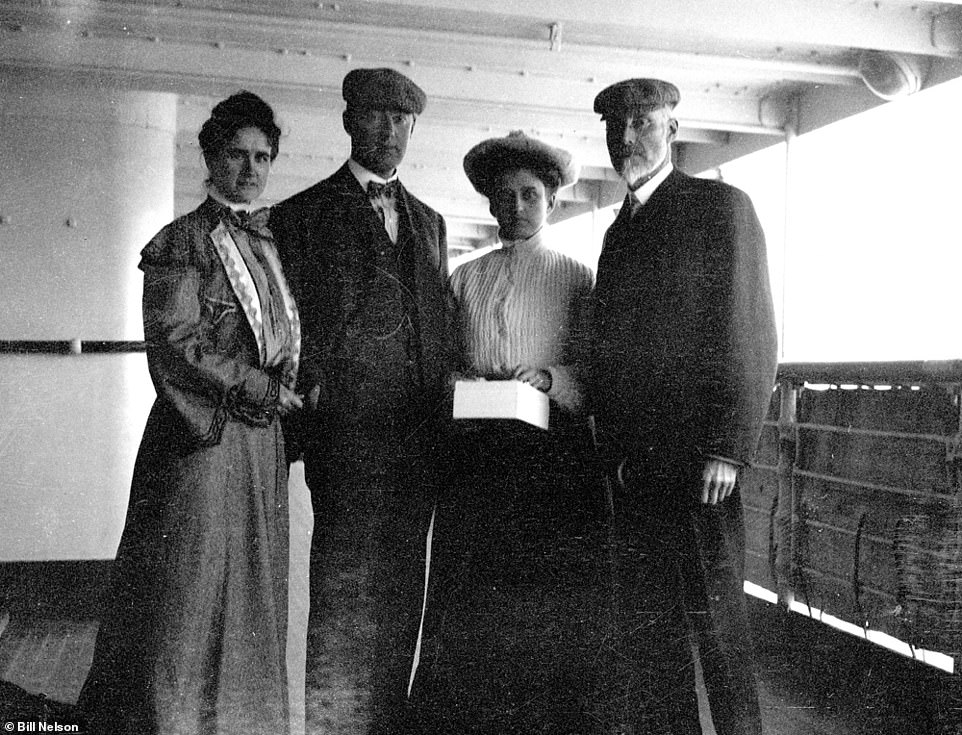 Mr Nelson said: ‘While these photos are not technically from the 19th century, they belong to that period known as the long 19th century, which is the period from the French Revolution to the First World War’ 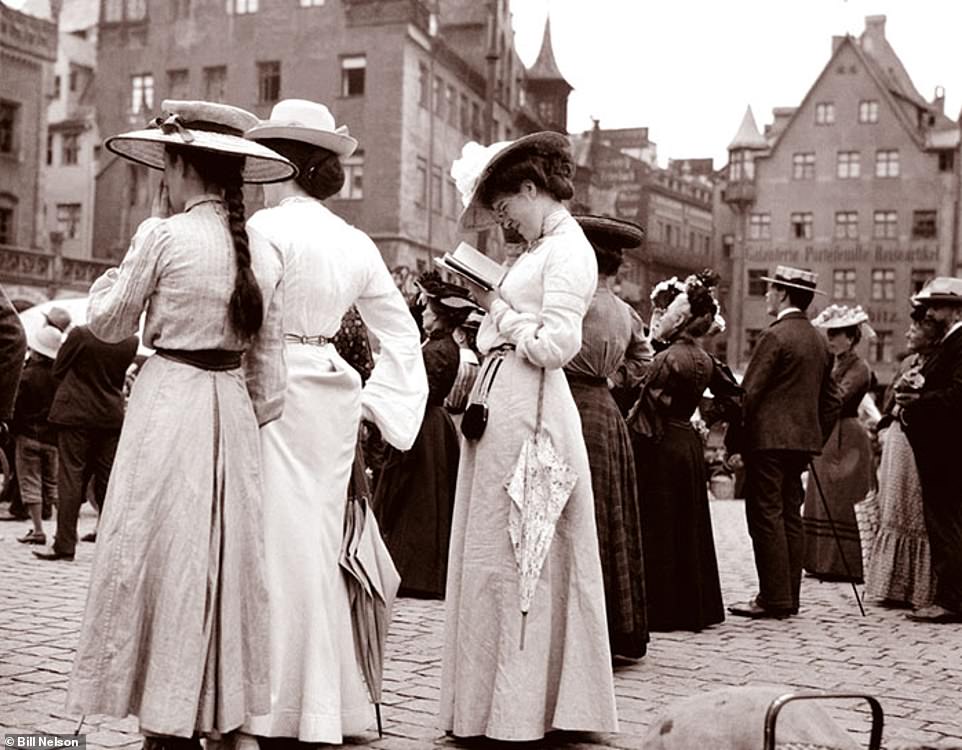 A well-turned out female tourists looks engrossed in a book as she gathers around the Frauenkirche in Nuremberg, Germany 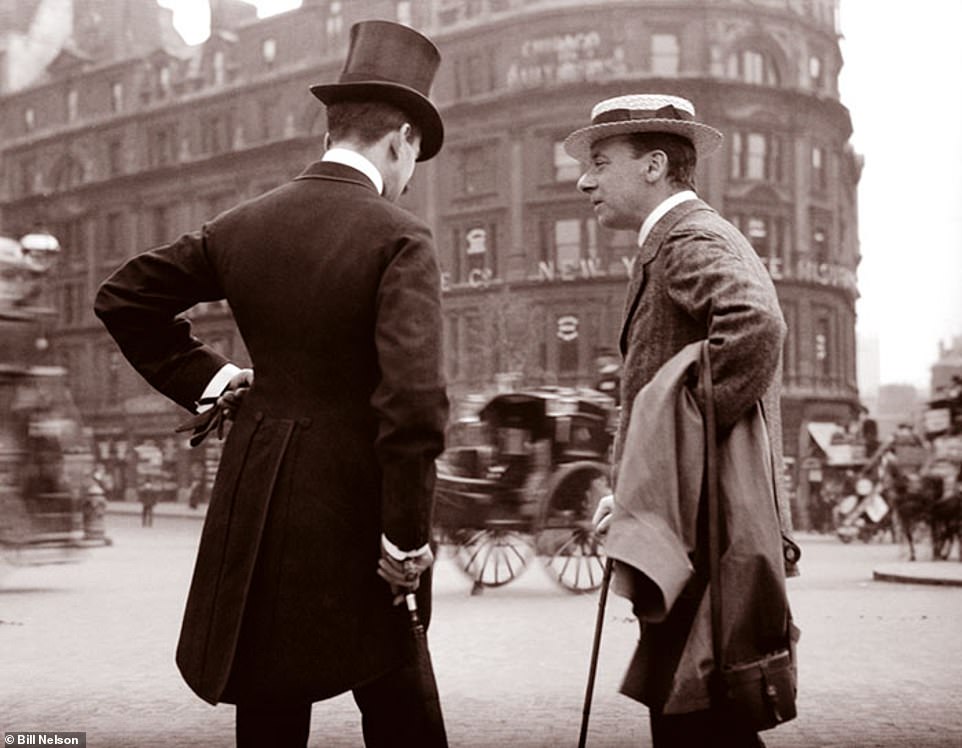 Two smartly dressed gentlemen chat on the street in London as horse and carts whizz past. This picture is among Mr Nelson’s favourites 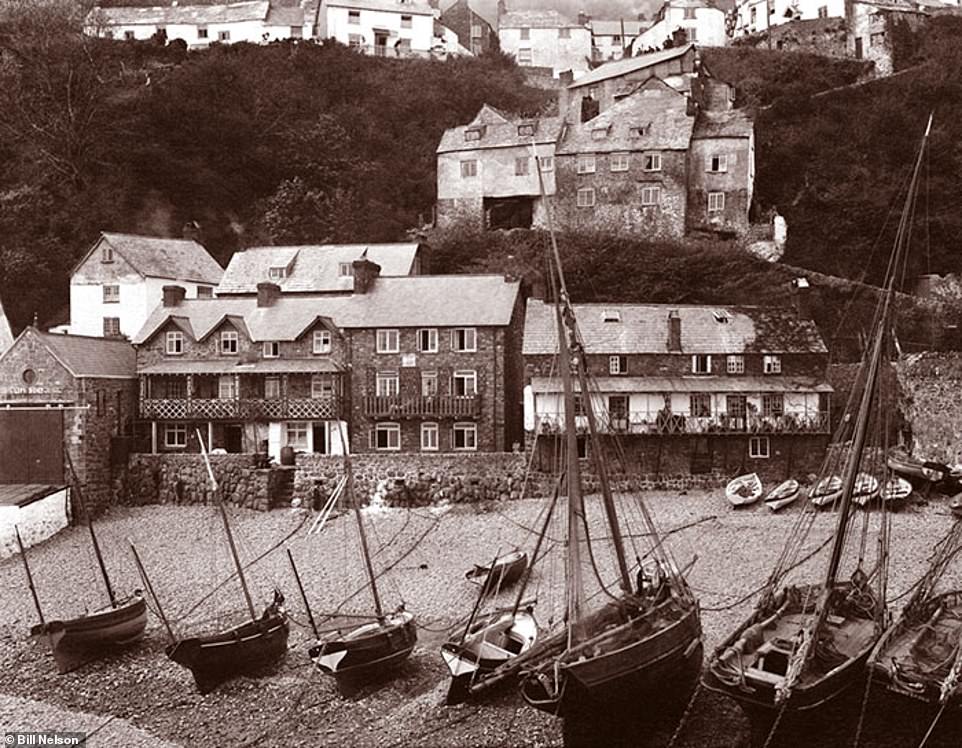 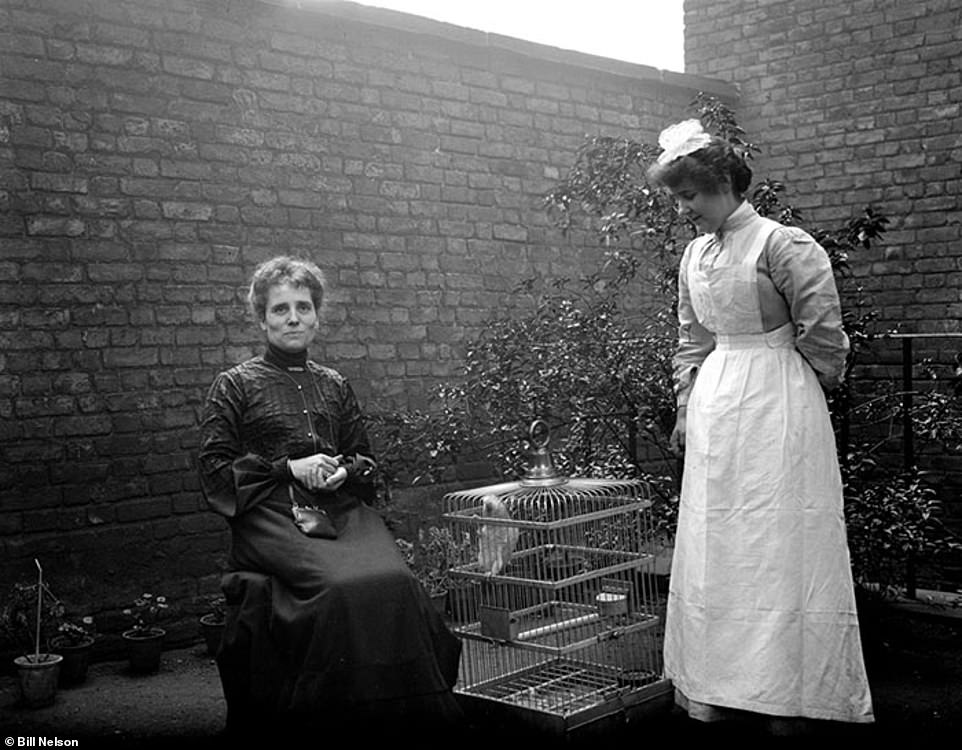 Mr Nelson has been able to find out that the ladies in this picture are known as Mrs Dixon and Alice. They pose next to a parrot in a bird cage in London 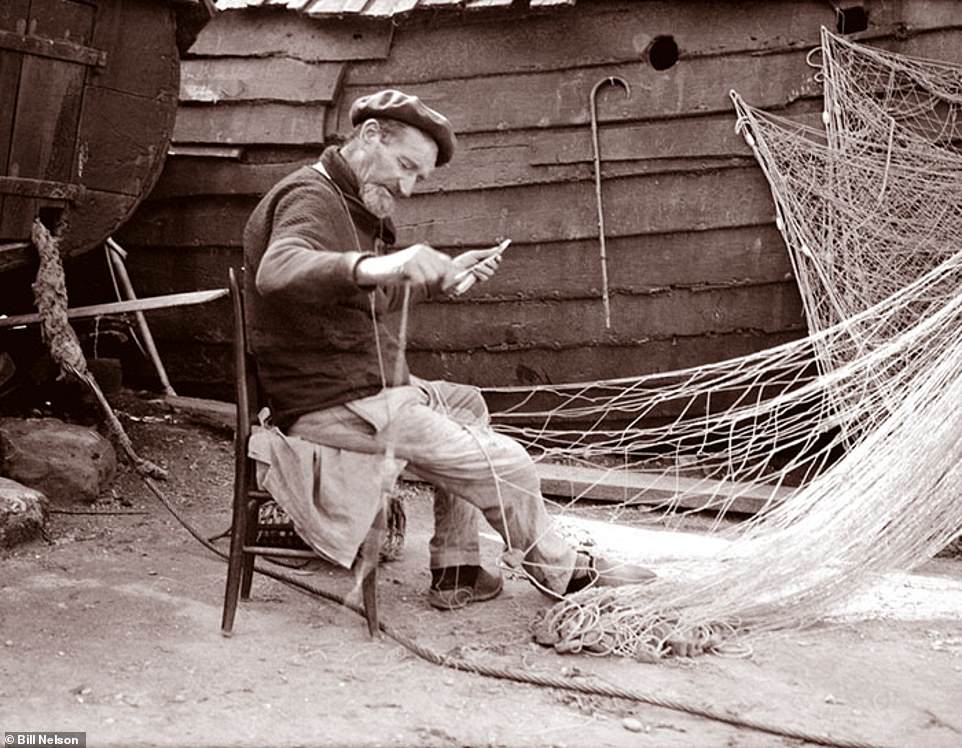 A man focuses his whole attention on trying to repair a fishing net that has become broken in Étretat, Normandy 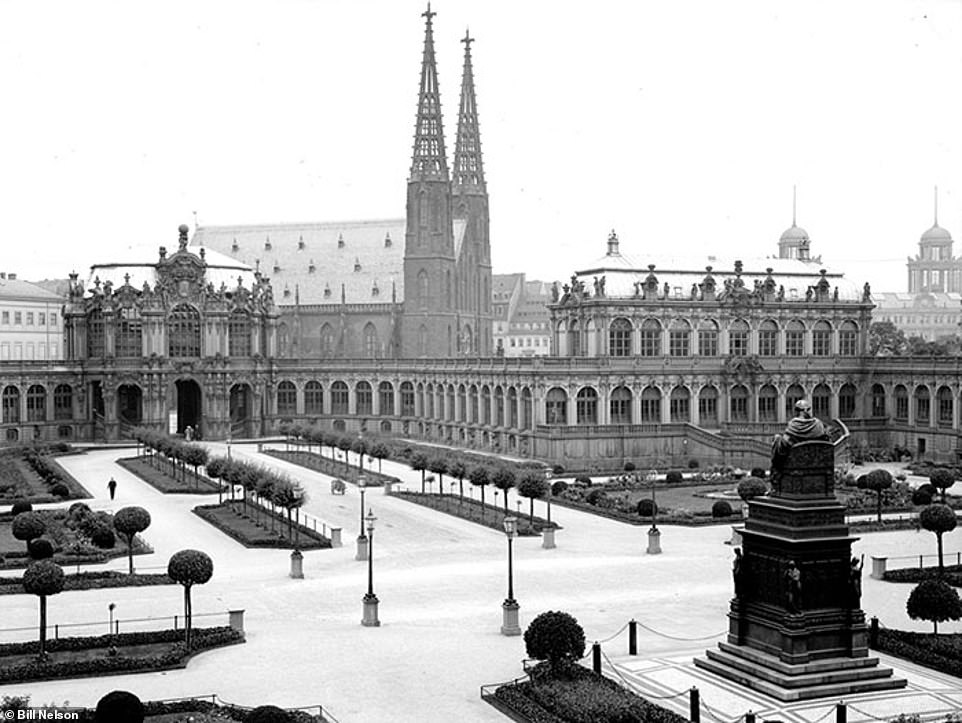