The new face of Australia’s lifeguards: Lifesaving club in the middle of a national park is struggling for volunteers – so they’ve turned to a community more than 50km from the ocean for help

Lifesavers hoping to bring their Sydney club back to life have appealed to potential volunteers living 50km from their home turf.

Members of Garie Surf Lifesaving Club, in the NSW Royal National Park, have taken to the streets of Auburn, in Sydney’s west to recruit new volunteers, 9News reported.

The club currently has only 25 lifesavers to patrol Garie Beach over the summer, making this novelty approach a necessity. 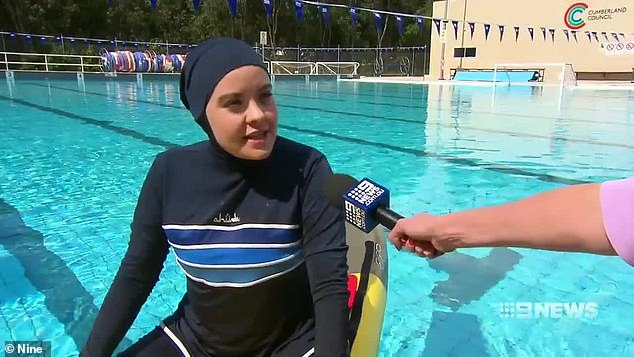 New recruits are being sought in Sydney’s western suburbs, which is 50km from the beach, and locals are keen to help out

‘We need to engage with the community of western Sydney. They’re the ones using our beach. They are our community and they’re welcome,’ member Rebecca Heron-Dowling said.

Ms Dowling expressed fears that the small number of volunteers will mean the club won’t be able to respond and help the public.

This is not a far fetched fear, as the club’s lifesavers can also be expected to assist at the nearby Watamolla Beach and the Figure 8 pools.

The new recruits from Western Sydney will be trained at Auburn Ruth Everuss Aquatic Centre.

Hend Elhami is one new recruit, who hails from Western Sydney and has already begun training at the public swimming pool.

Yursa Metwally said the recruitment drive was a great initiative to get beachgoers more involved in their community – even if it wasn’t local.

‘We all go to our closest beaches, so why not have that opportunity to be part of the yellow and red uniform, and be able to serve the community,’ she said.

Volunteer duties are not limited to within the water, with roles such as first aid officers and tasks including radio and surveillance operation also available. 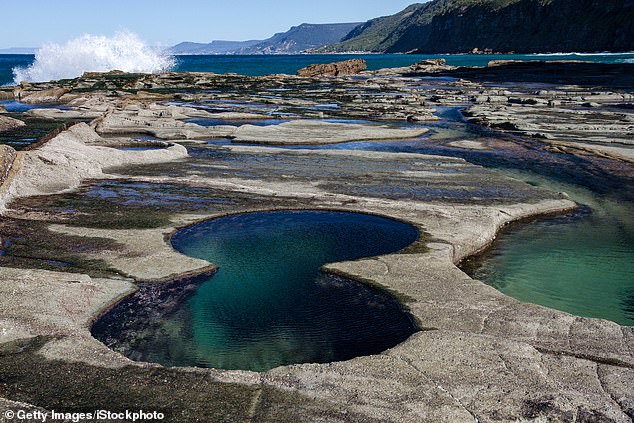 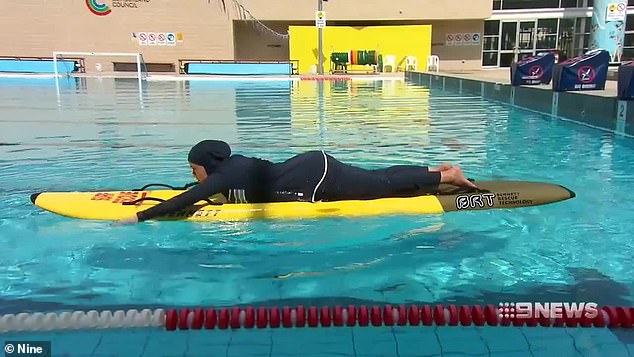