Lille defender Sven Botman admits he would be ‘lying’ if he said interest from big clubs did not tempt him, opening the door to moves to Manchester United and Liverpool this summer

In-demand Lille stalwart Sven Botman has admitted he would be ‘lying’ if he said the interest in him from some of Europe’s biggest clubs was not a tempting proposition.

Botman, 21, was heavily tipped to join Liverpool in January in the midst of the centre back injury crisis at Anfield but instead remained in France.

Reports linking him with moves away have continued to mount, however, and Botman says he plans to ‘see what happens next’ after enjoying his summer break.

‘It is a good compliment when you hear these clubs are interested,’ Botman told The Athletic.

‘I’m lying if I say it’s not interesting me – it’s the first time such big clubs are linked to me – but it was early days because in January I was only at Lille for half a season.

‘It was nice to hear but I was focusing on Lille and I’m still doing this. After the season I will enjoy a vacation and see what happens next.’ 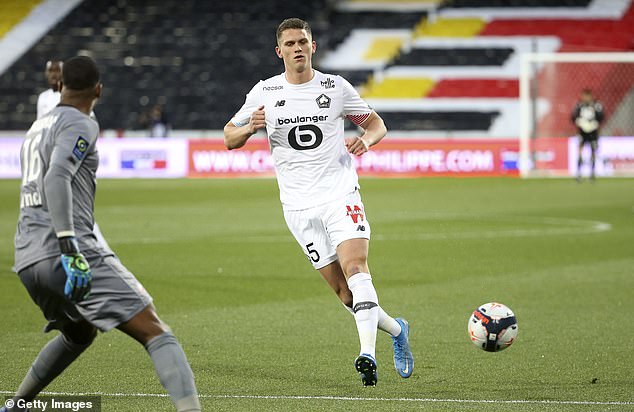 Botman has caught the eye during his first season in Ligue 1 with Lille on course to pull off a shock triumph and claim the title ahead of Paris Saint-Germain.

A large part of their success has been their impressive backline, partly marshalled by Botman, and it is no secret the youngster will have a host of options to choose from when making a decision over his future.

It looked increasingly likely that Botman would make the switch to Liverpool partway through the campaign – although they ultimately signed Ozan Kabak and Ben Davies. 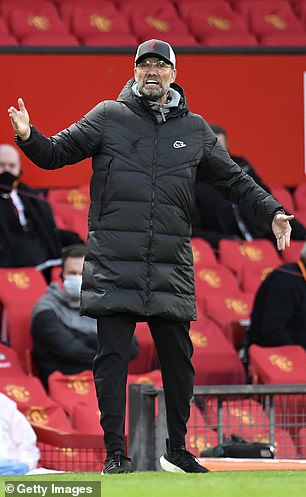 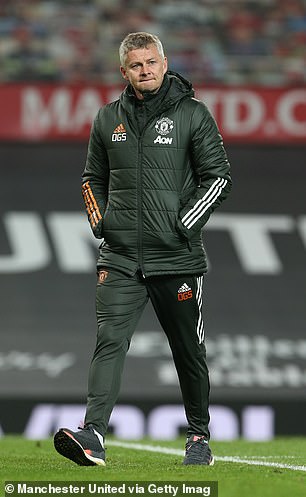 The former Ajax man has more recently been linked with Manchester United.

Bringing in a partner for captain Harry Maguire is a priority at Old Trafford, and Sky Sports say Botman features high up on their star-studded shortlist.

Meanwhile, in the face of a looming big-money transfer, Botman has also conceded that the pace and dynamics of the Premier League would suit his style. 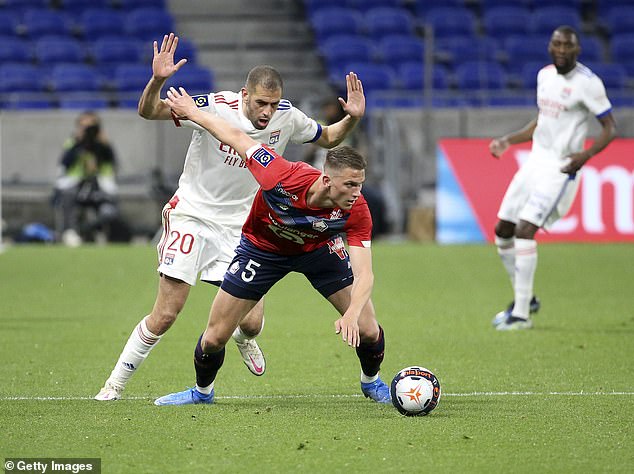 ‘If I’m honest, the Premier League is one of the leagues I dreamed about… but also Serie A, La Liga, the Bundesliga,’ Botman added.

‘The Premier League is something special. It’s the football I really like and that fits me.

‘The style of play, the emotion; I really like to see the fans with such big emotions in the stands. It is a beautiful competition I really like to watch and did for pretty much all my life.’