A top public school will be the first to cut fees amid fears middle-class families are being priced out of private education.

Millfield School charges over £38,000 a year for children aged 13 and over to board. Ex-pupils include broadcaster John Sergeant and singer Lily Allen.

Head Gavin Horgan told the Sunday Times: ‘I think private school fees have risen at too fast a rate. I want to cut fees by 10 per cent.

‘I hope other public schools will follow because it is the right thing to do. Public schools have priced the middle classes out of the market.’

The Somerset school also wants to offer three times as many free places to children from poorer families. 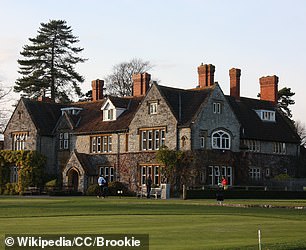