According to Page Six, the South Carolina representative was on a JetBlue flight from Washington, DC, to Charleston while talking with a ‘Jared’ before takeoff.

A witness said it was a ‘full-blown, loud conversation.’

The Republican politician could reportedly be heard saying: ‘This is Kavanaugh on steroids! This is hearsay — and this person has bias.’

‘He was like, “We need to know why Hunter [Biden] was receiving $50K” ‘…’He then said, “You can’t impeach someone on hearsay.” He was laying out his story for Sunday.’ 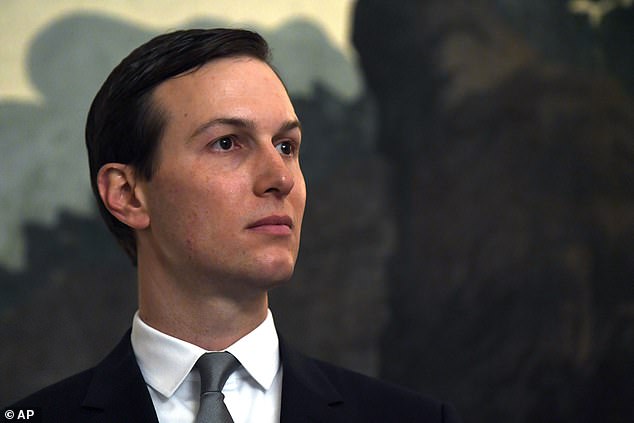 The witness said: ‘It clearly was not classified info. He was literally yelling this s***.’

‘He also said, “Don’t release anything until Sunday.” He was the first off the plane and didn’t appear to have any bags.’ 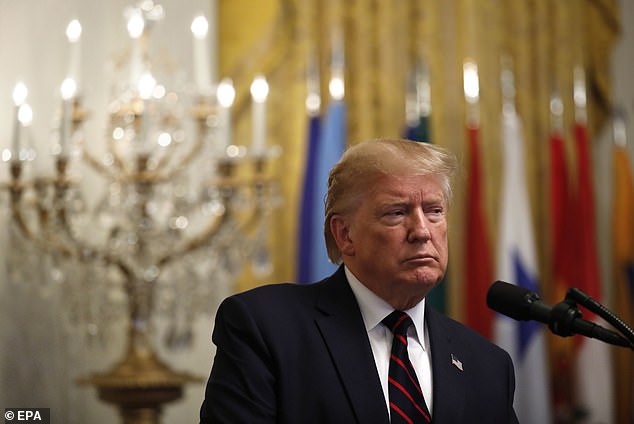 Page Six reached out to Graham’s representatives, who implied the recipient of Graham’s blaring conversation could have been to them. 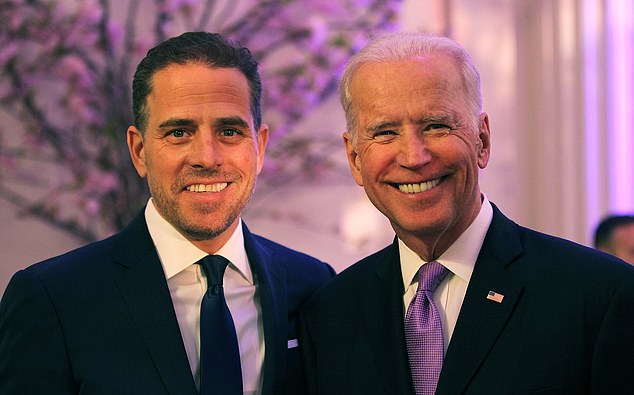 Speculation around the whistleblower scandal came to a head when Speaker of the House Nancy Pelosi announced an impeachment inquiry into Trump.

Following the announcement, The White House released a four page memo that contained transcripts from the suspected call.

The White House was then caught sending talking points to Republican politicians after they were sent to confused Democrats.

The White House then tried to recall the talking points, but word of the mix up already spread across social media.