Line Of Duty star Anna Maxwell Martin has reportedly found love again – a year after the death of her estranged husband Roger Michell.

The actress, 45, who played the ruthless DCS Patricia Carmichael in the BBC police drama, is allegedly dating cameraman Rich Cornelius two years after she split from the Notting Hill director, who died in 2021.

Sources say Anna is ‘smitten’ with her new beau after they met while working on the Sky series Code 404, adding she’s ‘really fallen hard’ for him.

A source told The Sun: ‘Anna is smitten with Rich and is happier than ever.

‘It’s early days but they’ve both fallen hard. All her friends are chuffed that she’s found love again.’

MailOnline has contacted a representative for Anna Maxwell Martin for comment.

In Code 404 Anna plays Dr Kelly Major, whose husband John (played by Daniel Mays) is killed on duty, before his body is transferred to an experimental artificial intelligence project. 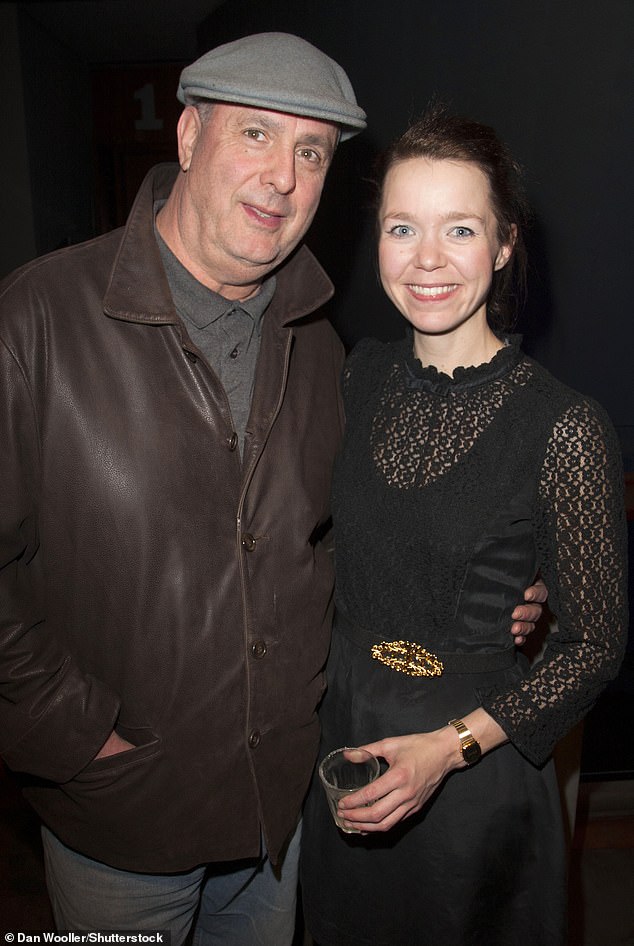 New love: The actress has reportedly found love two years after splitting from director Roger Michell, who died in 2021 (pictured in 2013)

Anna was previously married to director Roger from 2002 to 2020, and they have two daughters.

She publicly announced their split during an interview with You Magazine, saying: ‘I groomed him to fall in love with me. But you know, we aren’t together any more.

‘Our marriage has ended and we’ve been separated for quite some time. 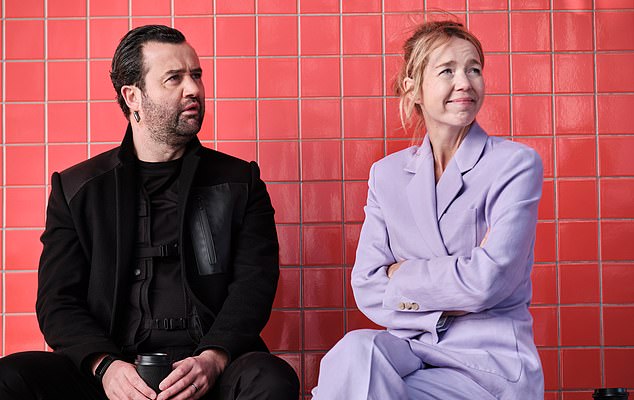 Dramatic: In Code 404 Anna plays Dr Kelly Major, whose husband John is killed on duty, before his body is transferred to an experimental artificial intelligence project

‘I haven’t really spoken about it because it isn’t fair on all the people involved.

‘There are four children to think about. It’s taken an enormous amount of time, but we are all getting through it in a healthy way.’

Asked how she is coping on her own, Anna added: ‘I’m definitely not a single working mother. Roger is amazing. I feel incredibly supported.

‘He is great and we also have a brilliant nanny and my mum helps out with the girls, so all is fine.

‘Roger was and is very special in my life… When I met him he felt like my person, although things don’t always work out. But you get on with life.’

A year after their split was revealed, Roger died at the age of 65. 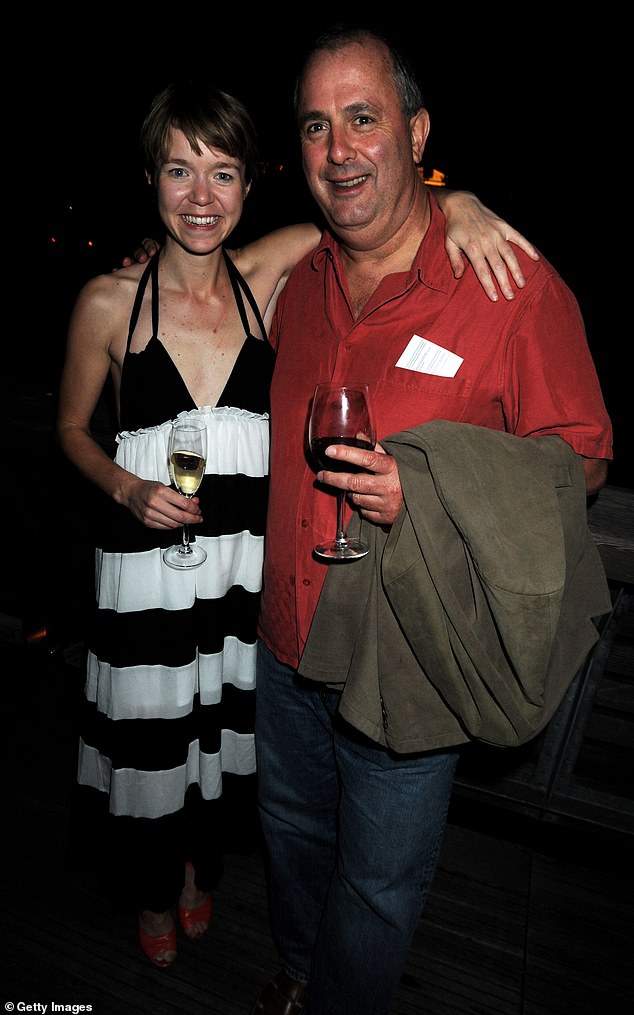 Over: She publicly announced her split from husband Roger in 2020 after 18 years of marriage (pictured in 2008)

Along with Notting Hill, he also directed the TV series The Buddha of Suburbia, and the 2020 comedy The Duke, which starred Anna in a supporting role.

Anna appeared in the fifth and sixth series of Line Of Duty as DCS Carmichael, who is first tasked with investigating AC-12’s Superintendent Ted Hastings over claims he was involved in the murder of DS John Corbett.

In series six Carmichael then returns to assume control of AC-12 while DCI/Acting DSU Joanne Davidson is investigated for corruption. 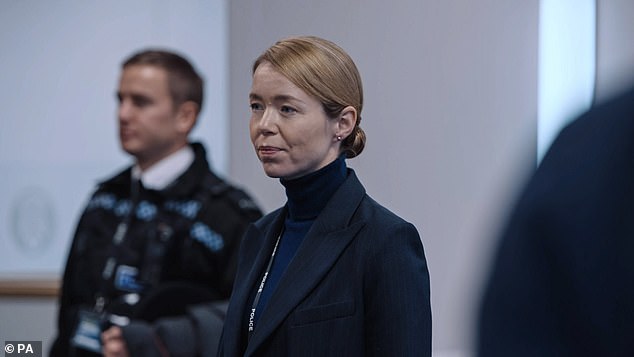 Screen star: Anna appeared in the fifth and sixth series of the police drama Line Of Duty as the ruthless DCS Carmichael