By Rory Brigstock-barron For Mailonline

Lionel Messi believes his Argentina team deserve to win the Copa America after losing two major finals in as many years.

Argentina last won the competition 23 years ago, and followed up defeat in extra-time at the 2014 World Cup final with a heart-breaking penalty shoot-out loss to Chile in the Copa America final last year.

And captain Messi, who has won everything there is to win with Barcelona at club level, is desperate to add some international silverware to his trophy cabinet. 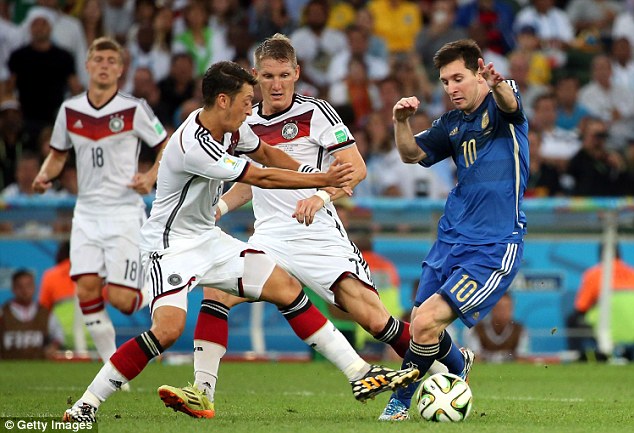 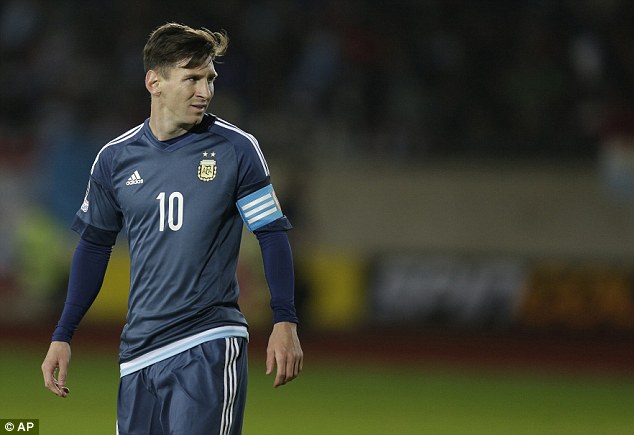 ‘We will try our best to win the Copa, because for us it is very important,’ the five-time Ballon d’Or winner told Sports Illustrated.

‘More so, it has been a very long time since Argentina has won anything, and this group came very close in the World Cup and at the last Copa America. I think we deserve to be champions of an important competition.’

This year’s Copa America kicks off next weekend and will be hosted outside of South America for the first time, in the United States.

Messi, who has been linked with a move to MLS when he eventually chooses to leave Barcelona, believes there is no better place for the tournament to be held. 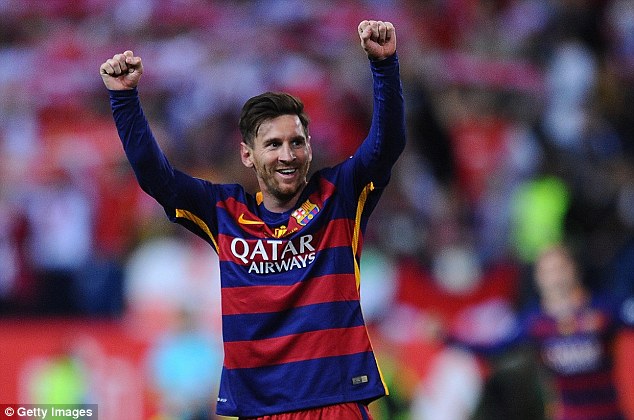 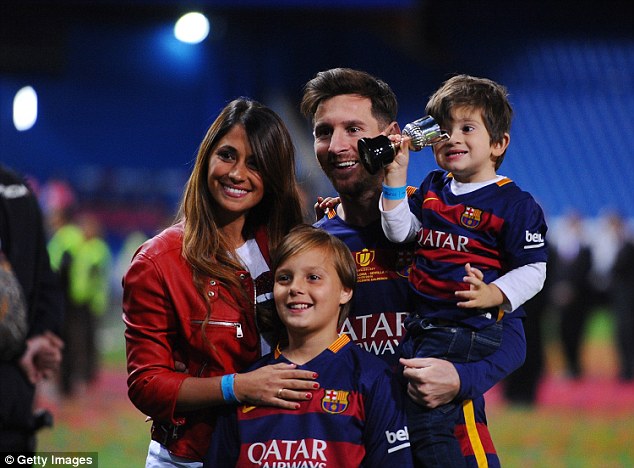 ‘It is a special Copa America, because it is going to be played in the United States – a unique country.

‘It is the best possible location for the tournament, with amazing stadiums and with a lot of people set to go to the games.’

Argentina’s first Copa America clash will be a repeat of last year’s final against Chile on June 7.