Lionel Messi was quick to praise his team-mates despite having a decisive say in Barcelona’s Champions League elimination of Chelsea.

A majestic performance saw Messi give Barca a lead in the third minute, set up Ousmane Dembele’s second after 20 minutes and then net a third to end any hopes of Chelsea rallying in a 3-0 win which secured a 4-1 last-16 aggregate success.

The Argentina playmaker now has 100 Champions League goals and 602 in his career, with the statistics conveying, to some extent, his ability. 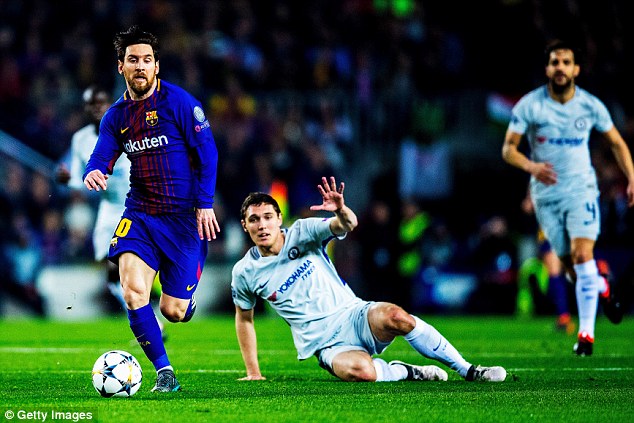 As well as netting twice, Messi provided a stunning dribble to set up Ousmane Dembele’s goal 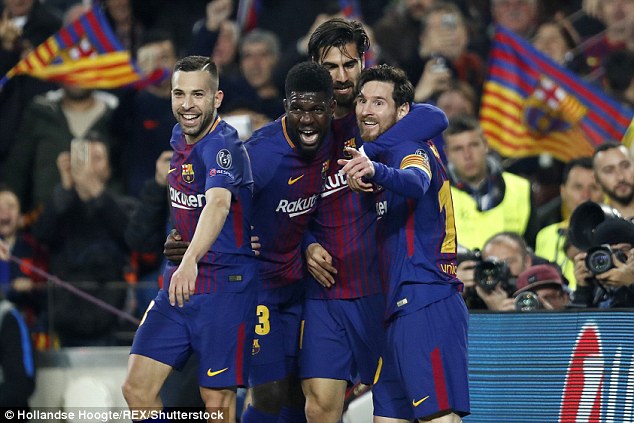 Despite being the best player on the pitch, Messi praised his Barca team-mates after the game

Chelsea head coach Antonio Conte said Messi was the difference, a once in 50 years player punishing errors from his players.

But the modest 30-year-old insisted it was a collective success.

‘It was a really tough game. But we played strong as a team,’ Messi said on fcbarcelona.com.

‘Scoring so early meant we could control the game, but we didn’t feel we had sentenced the tie until we got our third goal.

‘Until then, we had to fight hard and suffer to achieve a very important qualification for the team.’

Andres Iniesta returned from a hamstring injury to start for Barcelona but the 33-year-old could leave the Nou Camp at the end of the season.

Whether he stays or departs, Iniesta warned Barca must be at their best for him to win a fifth Champions League title.

He said: ‘The Champions League is complicated, a bad day leaves you out. We have a team and we want to play.’

Iniesta wishes to avoid a domestic rival in the last eight, with Sevilla and Real Madrid also in Friday’s draw.

‘I do not want a Spanish team, because we know each other too much,’ he added. 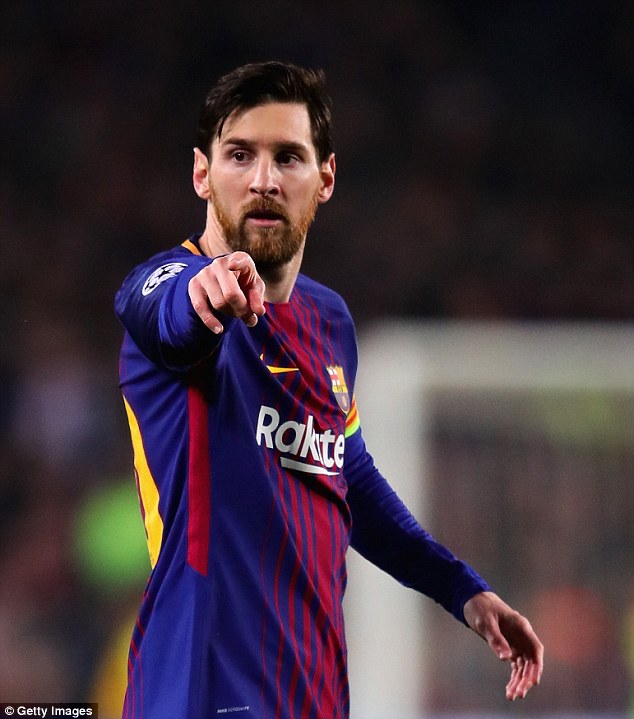 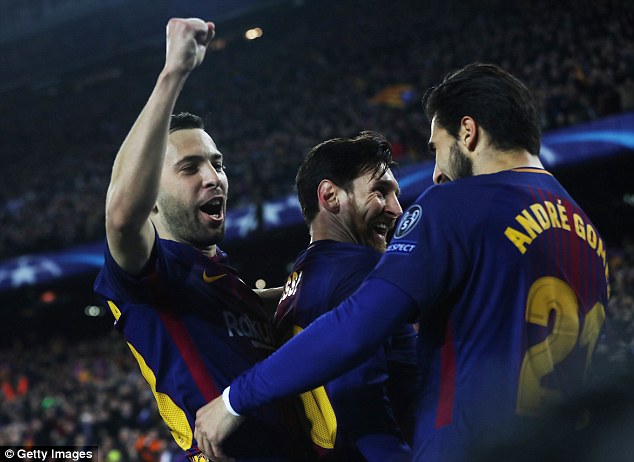 ‘It was a really tough game,’ a modest Messi told club media. ‘But we played strong as a team’