No amount of preparation is enough to snuff out the threat of Argentina’s ‘assassin’ Lionel Messi, Panama coach Hernan Dario Gomez said ahead of Friday’s Copa America clash between the teams.

Messi was an unused substitute in Argentina’s 2-1 win over holders Chile in their opening Group D match in Santa Clara, California on Monday after a back injury but could reappear when they face Panama in Chicago.

Both sides have three points after Panama marked their first appearance in the world’s oldest international tournament with a surprise 2-1 win over Bolivia, who face Chile in Foxborough on Friday. 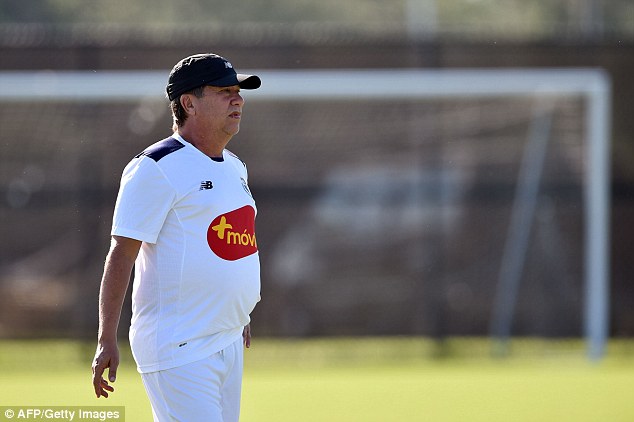 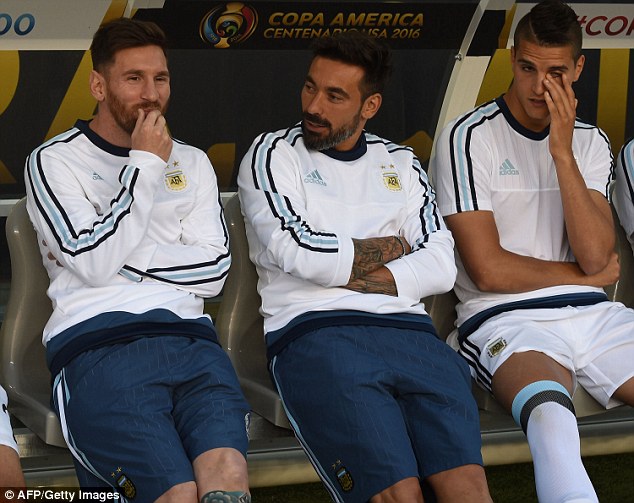 ‘You can work a lot to build a team, but against Messi there’s nothing you can do. If Messi’s inspired he can kill anyone,’ Colombian Gomez told reporters.

‘One works on tactics and has a team but individuals are above that in football. Messi is a man who is above everyone,’ he said of the Argentina captain, five times winner of the world player of the year award.

Gomez said his players were enjoying facing world class teams as they build towards the final stages of the CONCACAF 2018 World Cup qualifiers. Panama face Chile in Philadelphia on Tuesday. 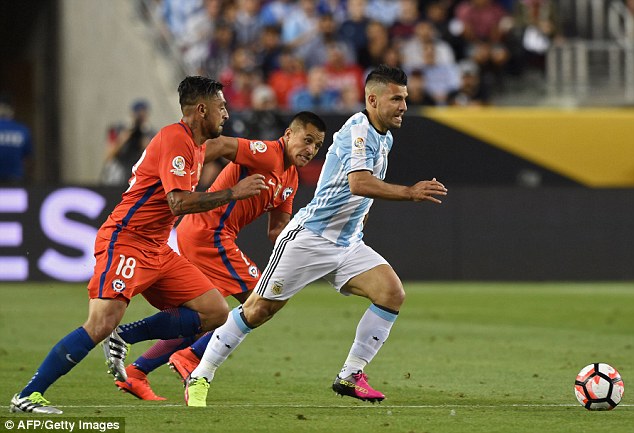 Messi is keen to get game time before the knock-out phase of the centenary tournament begins, after sitting out the win over Chile as a substitute.

It was the first time he had stayed on the bench for a whole game in 10 years, since Argentina’s 2006 World Cup quarter-final loss to Germany when he was a teenager.

Messi, who turns 29 two days before the final in East Rutherford on June 26, has said he is determined to win the tournament after finishing on the losing side in the 2014 World Cup final in Brazil and the 2007 and 2015 Copa America finals. 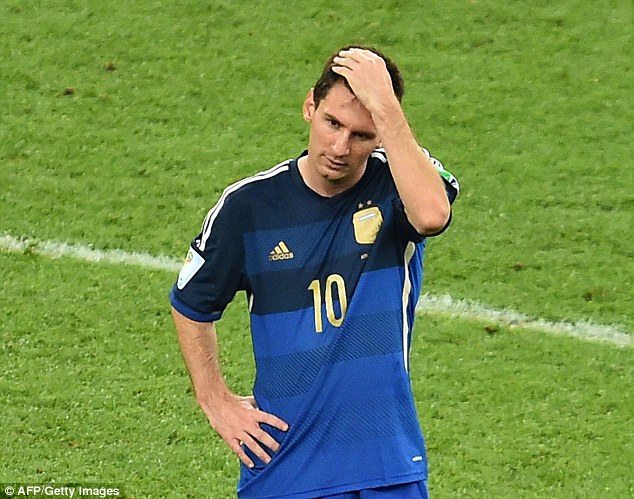 Seen here after the 2014 World Cup final loss to Germany, Messi said he wants to win the Copa America