Barcelona manager Ernesto Valverde wants his team to wrap up the La Liga title this weekend so his side can fully concentrate on the Champions League semi-final against Liverpool.

Barcelona can clinch an eighth domestic championship in 11 years on Saturday if they beat Levante at the Nou Camp.

The Catalan side can also win the title if Atletico Madrid lose earlier in the day against Valladolid. If Atletico draw, then Barcelona would only need a draw to retain their crown. 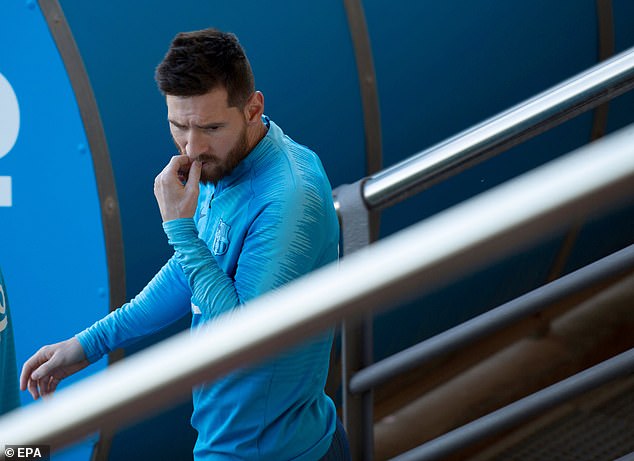 Barcelona host Liverpool on Wednesday in the first leg of their Champions League semi-final.

‘If we win tomorrow, we’ll have the title and that would give us a boost for the match on Wednesday,’ Valverde said Friday.

Liverpool are in an intense fight with Manchester City for the Premier League title. Jurgen Klopp’s side beat Huddersfield 5-0 on Friday, giving them one more day of rest than Barcelona. 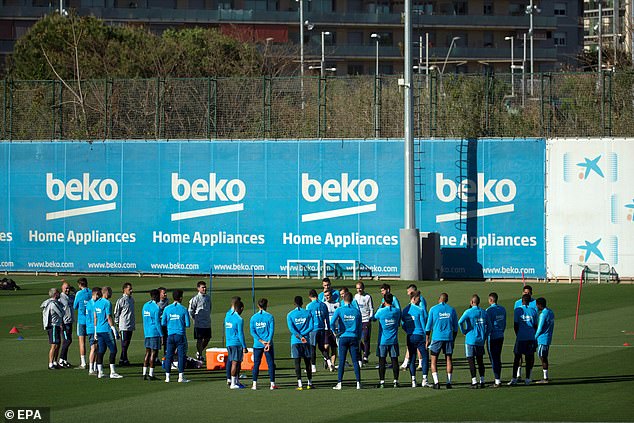 ‘We know that winning the title tomorrow would be very important for the game (against Liverpool), meaning more than the tiredness we could feel,’ Valverde said. ‘There is something in that match that goes beyond just that game. It would make us stronger for the next match.’

Valverde added that he has been preparing for Liverpool since Barcelona beat Manchester United on an aggregate 4-0 score two weeks ago.

‘You have things in mind, you have been watching (Liverpool) games, but I want to put that all aside now, given the importance of the match tomorrow,’ Valverde said. ‘I would like the match against Levante to be the culminating point of the league.’

Levante are fighting to avoid relegation. They are three points above the drop zone with four games remaining. 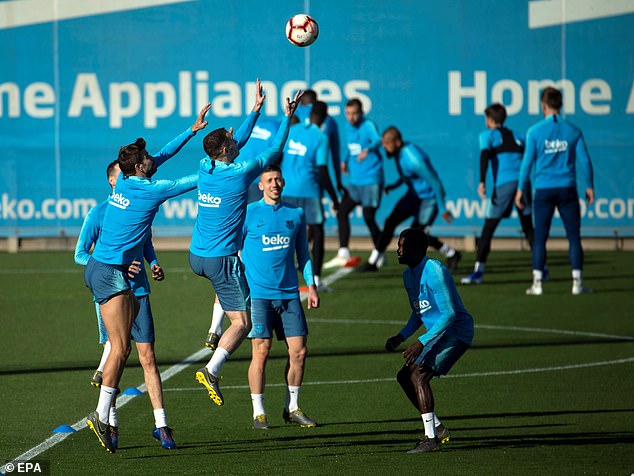 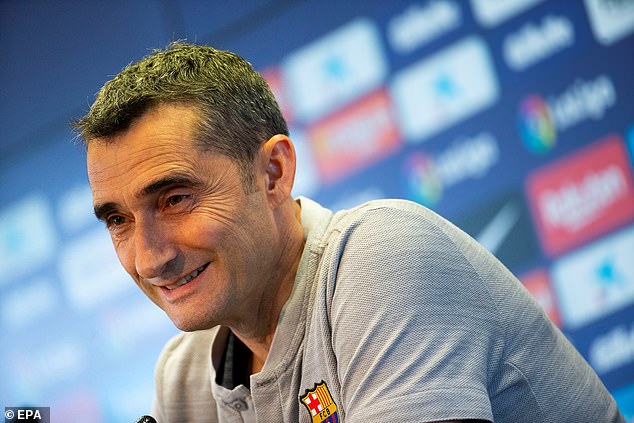