Lionel Messi has named the four teams he believes will push Barcelona the hardest in the Champions League, but failed to mention Jose Mourinho’s Manchester United and last season’s finalists Juventus.

After racing ahead in La Liga and with Messi rekindling his best form, Barcelona are considered one of the favourites to win Europe’s premier competition at this early stage of the campaign.

But Messi warned his Barcelona team-mates they will face fierce competition in their bid to win a sixth European title and named Manchester City, Paris Saint-Germain, Bayern Munich and domestic rivals Real Madrid as contenders. 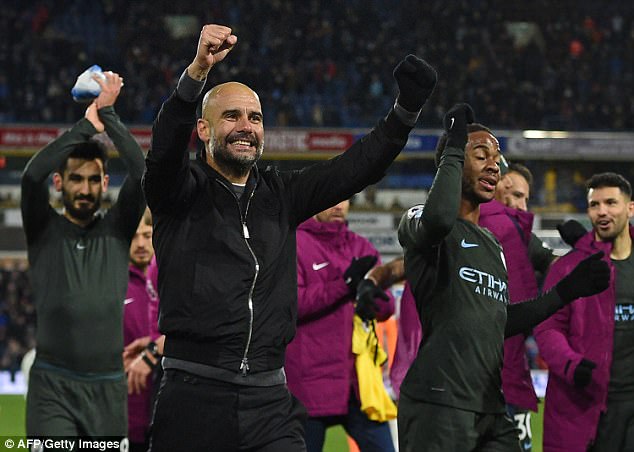 ‘[Man] City have been one of the strongest teams so far this season together with PSG,’ the Argentina international told German magazine Kicker, via ESPN.

‘But the season is still young; I would never discount Real Madrid because of their class and experience, even though they aren’t picking up the expected results at the moment.

‘Nor Bayern Munich — Bayern are the other big team that will be ready come the end of the season.’ 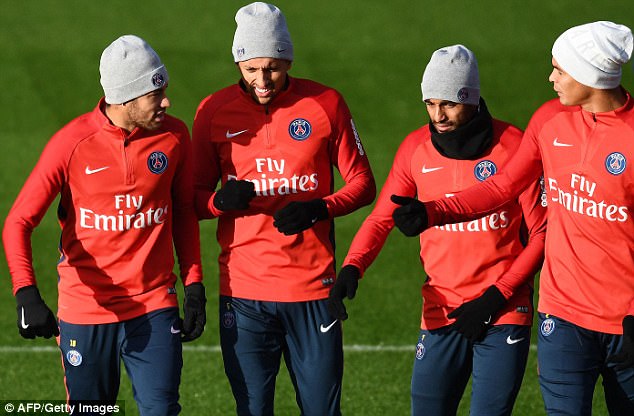 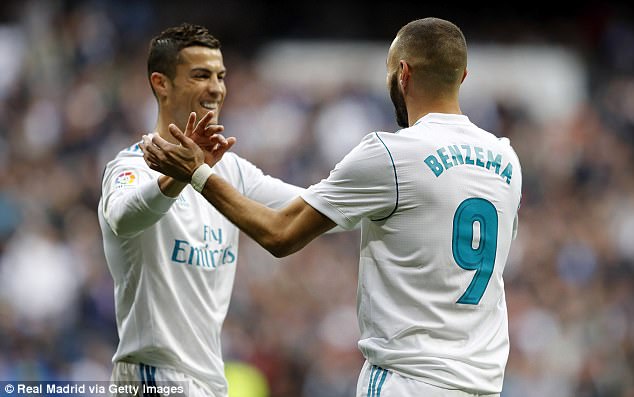 While the group stages are still one game from finishing, all of the aforementioned clubs have already managed to seal their place in the knockout rounds. The same cannot be said for last season’s runners up Juventus, who find themselves in danger of slipping into the Europa League.

Manchester United are also unsure of their place although Mourinho’s men must lose their final game against CSKA Moscow by six goals or more in order to miss out on a round of 32 spot.

Both are likely to join Barcelona, Manchester City, Real Madrid, PSG and Bayern Munich in the latter stages, but their early form in the competition may have been enough to convince Messi that they will not be in contention for the famously big-eared trophy.