The Champions League has begun and the battle between Lionel Messi and Cristiano Ronaldo in Europe has re-ignited.

Barcelona kicked-off their latest journey in the competition with a resounding 4-0 victory over PSV Eindhoven at the Nou Camp. 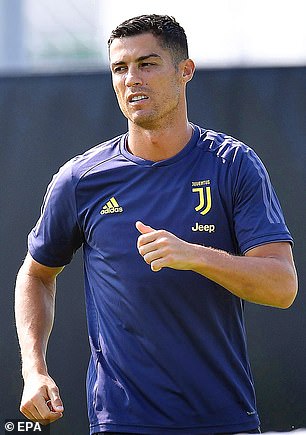 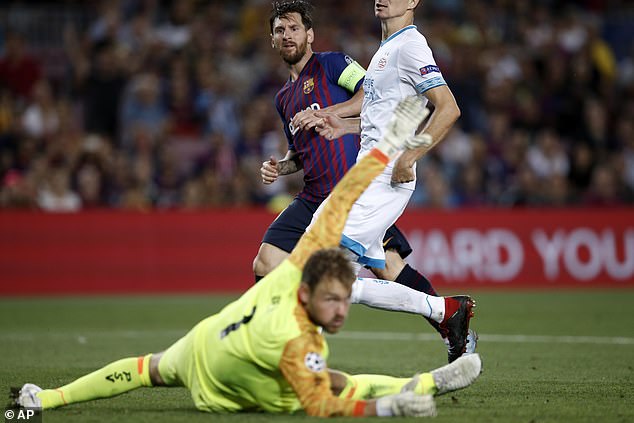 The pair were level on seven hat-tricks each before Messi’s eighth treble on Tuesday night.

The Argentinian star notched his first hat-trick in the elite competition eight years ago against Arsenal and he had scored three by the time Ronaldo scored his first treble.

The Juventus forward scored his first Champions League hat-trick in October 2012 for Real Madrid against Ajax. 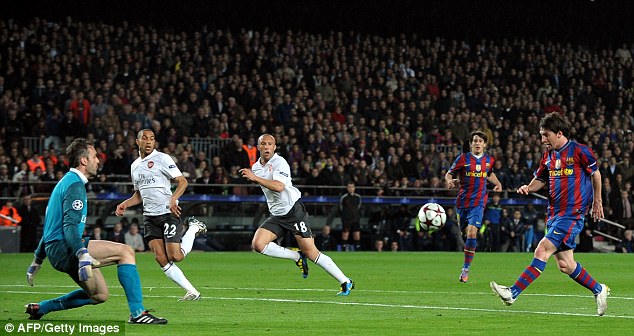 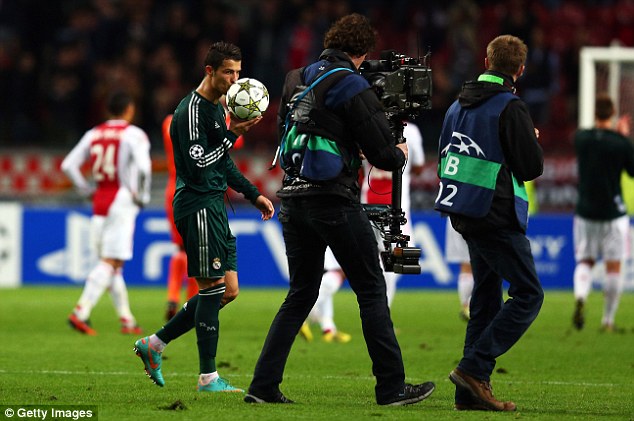 The duo both scored hat-tricks during the early stages of the competition in 2013 with Messi finding the net three times against Ajax while Ronaldo punished Galatasaray on three occasions.

Messi scored his fifth Champions League treble a year later against APOEL Nicosia before drawing a blank in 2015.

Meanwhile Portuguese star Ronaldo notched his third and fourth trebles in that year against Shakhtar Donetsk and Malmo respectively to close the gap on Messi. 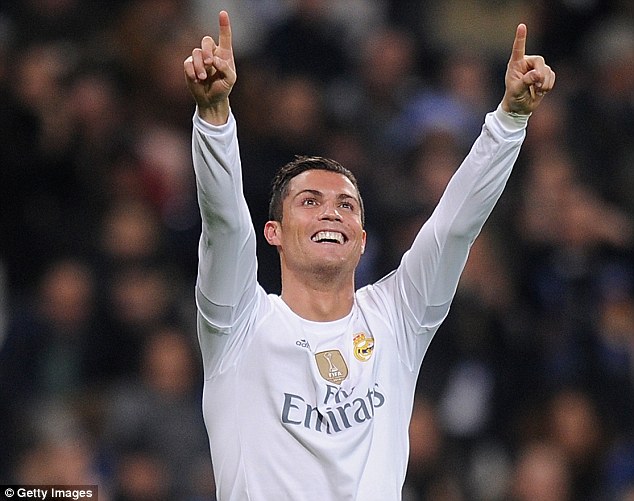 Ronaldo drew level with Messi on five hat-tricks when he scored three against Wolfsburg in April 2016.

But the Barcelona forward kicked-off the 2016-17 Champions League campaign with a hat-trick as the La Liga giants ran out 7-0 winners against Celtic.

He scored his seventh Champions League hat-trick two years ago against Manchester City. 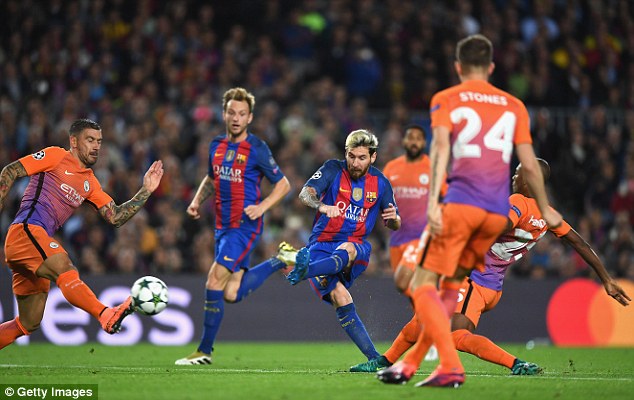 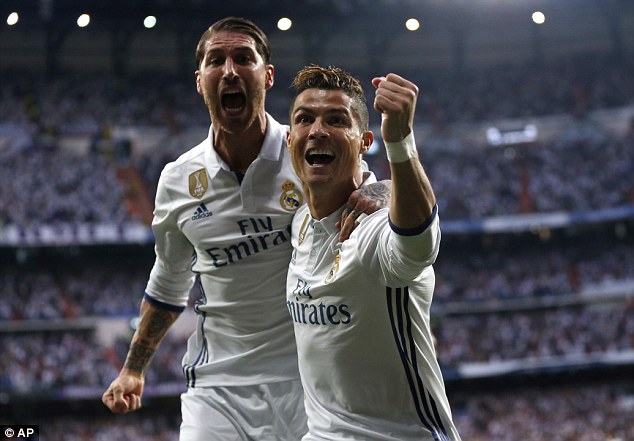 He secured his sixth and seventh hat-tricks during the 2016-17 campaign against Bayern Munich and Atletico Madrid respectively.

Neither player scored a hat-trick in the Champions League last season but now Messi is one hat-trick ahead.

*All for Real Madrid