Javier Mascherano has posed with Argentina and Barcelona team-mate Lionel Messi en route to Seattle as his nation continue their Copa America campaign.

Mascherano, who also included Ezequiel Lavezzi in the selfie, will almost certainly be part of the side to face Bolivia in Washington state on Wednesday.

Manager Tata Martino could choose to rotate his side after they secured a second win on the spin, qualifying from Group D with a game to spare. 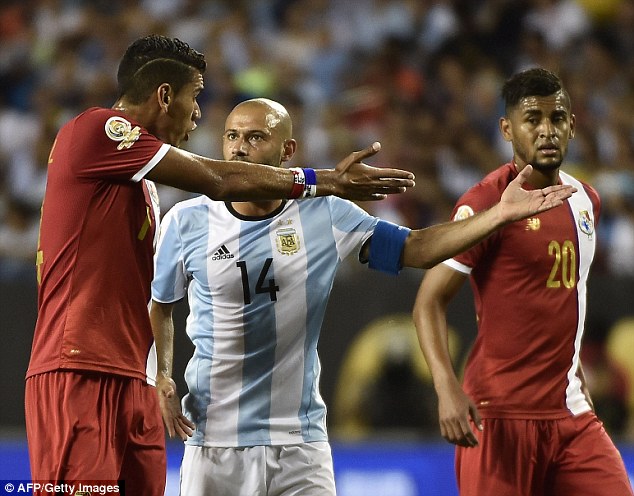 Both Chile and Panama have three points, but as both sides face each other on Wednesday it means only one can progress to the knockout stages.

Messi could be involved again, having returned from injury to feature as Argentina put Panama to the sword, beating them 5-0.

The Barcelona forward was integral to that result, entering the field of play shortly after the hour mark to a raucous reception from the American crowd, who had undoubtedly come to see the magician play.

He rewarded them within seven minutes, firing home to truly kick-off his Copa America Centenario campaign. 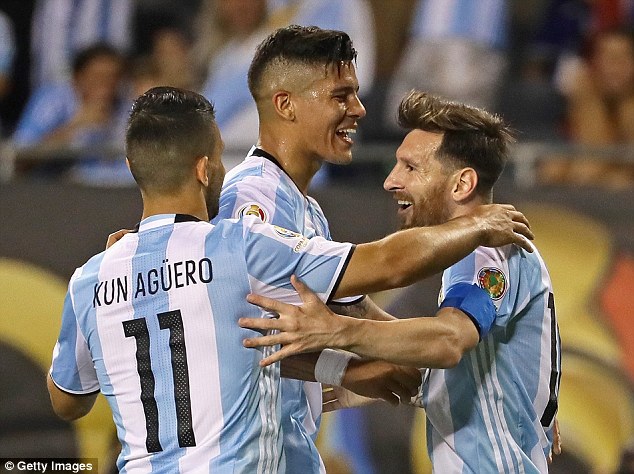 Shortly after he bent in a phenomenal free-kick to put the game beyond doubt. Within 19 minutes of being brought on by Martino, he had a hat-trick, bending in a curling strike with his left foot.

Goalscoring was not his only telling contribution to the game. With only minutes to play he played a cutting long-range pass, perfectly weighted to reach the head of Marcos Rojo.

The Manchester United defender headed it back across the area to Sergio Aguero, who, as he often does, required no invitation to score Argentina’s fifth. 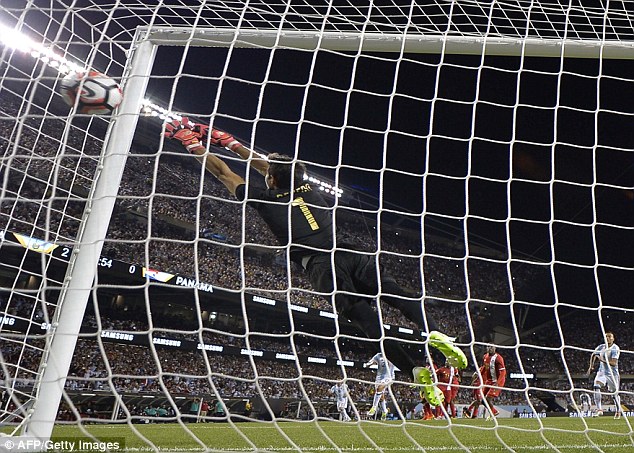