Paris Saint-Germain have been told by Lionel Messi’s father that the Barcelona captain wants to join Manchester City this summer, according to reports.

The Argentinian star shocked the world this week when he told Barcelona that he wants to leave the club after 16 years and over 600 goals for the first-team.

Messi could even leave the LaLiga giants on a free transfer if he wins a legal battle to get a clause in his contract activated to let him walk away for nothing.

Lionel Messi’s father, Jorge (above), has told PSG that his son wants to join Manchester City 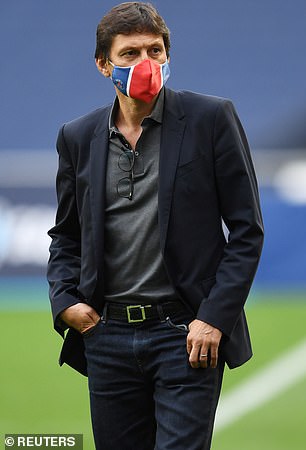 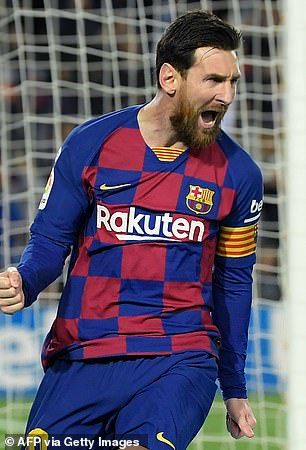 And according to French news outlet L’Equipe, Paris Saint-Germain approached the player’s father, Jorge, over a potential move but Messi Senior responded by stating that the player wants to move to Manchester City.

Jorge reportedly phoned the club’s Brazilian director Leonardo to inform them that the 33-year-old has already decided his next move.

The logistics behind Messi’s transfer are still to be decided, as it is not clear whether the forward’s potential new club will have to stump up a transfer fee for him or not. 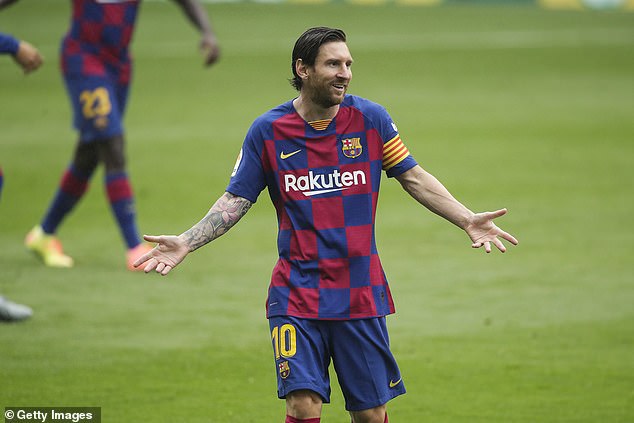 Messi believes he can activate a clause in his contract which will grant him a free transfer to wherever he wants.

However, Barcelona insist that the clause expired in June, meaning a club must pay his £630million release clause to get his signature.

The clause is meant to expire at the end of each season, but the coronavirus pandemic caused the 2019-20 season end date to be pushed back, leading to even more confusion around the situation. 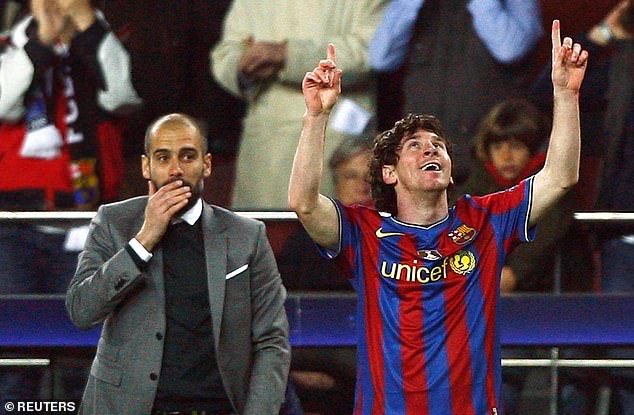 Other potential resolutions include a legal battle to determine whether Messi is right or not, or even a cash-plus-player offer to convince Barcelona to accept a cut-price deal.

A move to Manchester City would see Messi reunite with head coach Pep Guardiola, who managed the Argentinian for four seasons between 2008 and 2012.

Overall, Messi has scored 634 goals in 731 matches for Barcelona, winning 33 trophies and six FIFA Ballon D’Or awards over the past 16 years.