Lionel Richie ‘has been signed as American Idol judge’

Lionel Richie has a new gig.

After months of rumours, the All Night Long hitmaker has signed on to judge American Idol, according to a Friday report from TMZ.

Sign the dotted line? Lionel Richie is still in negotiations according to a report from TMZ

This comes after claims the Idol reboot was in crisis over racial diversity.

The producers of the singing competition and ABC executives were in a dispute over the remaining judge position, it was alleged.

Fremantle – who co-owns American Idol – was hoping to add Charlie Puth while ABC was determined to have racial diversity on the panel and Richie was said to still be an option according to sources at TMZ. 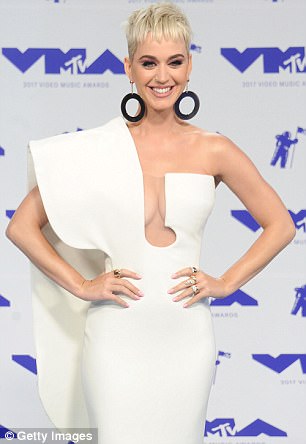 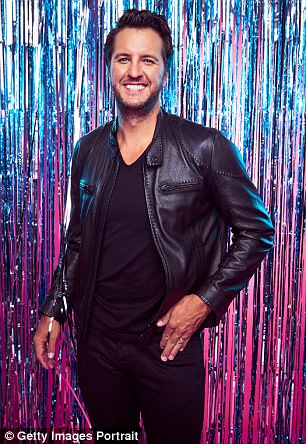 Crisis! With only one judge – Katy Perry – in place and Luke Bryan days away from signing, the producers of American Idol and ABC executives are in dispute over racial diversity of judging panel

Troy Carter – a manager  of performers like John Legend, Nelly, Meghan Trainor, and Lady Gaga – were reportedly in the mix.

Sources told Variety the show plans to have a panel of three judges, rather than four. 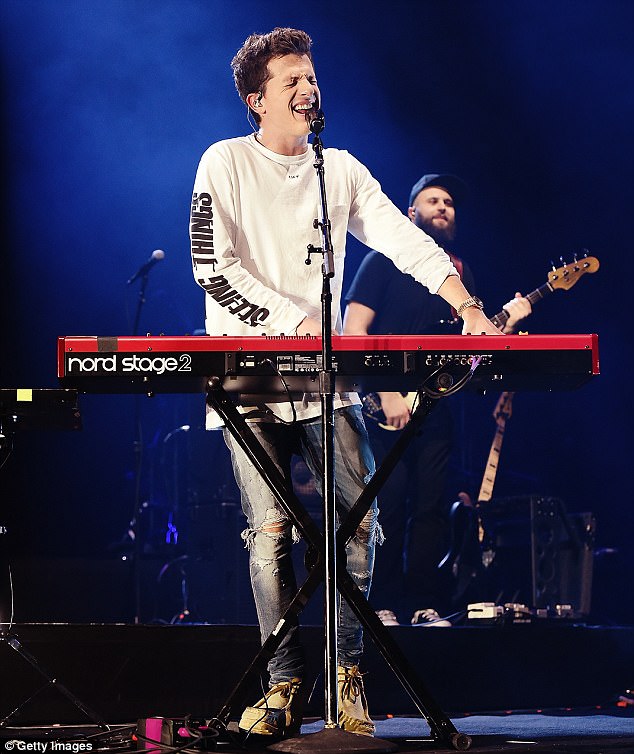 Puth upon: Fremantle – who co-owns American Idol – is hoping to add Charlie Puth while ABC is determined to have racial diversity on the panel 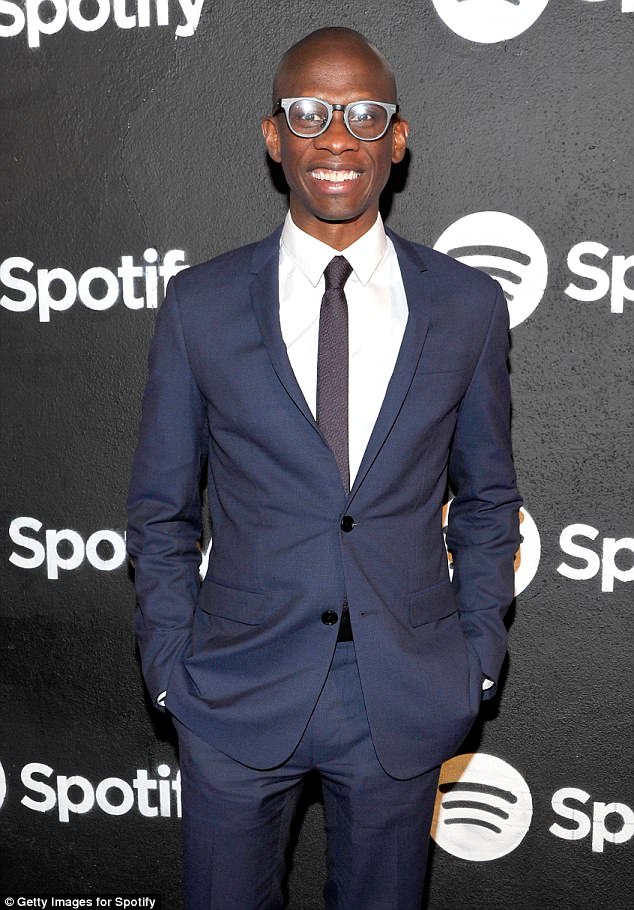 Big choices: Troy Carter – a manager of performers like John Legend, Nelly, Meghan Trainor, and Lady Gaga – is also in the mix

Along with Puth, Keith Urban was mentioned as a possible judge with several years under his belt on the show.

However, Keith recently ruled himself out, insisting no one who had been on the judging panel when the show broadcast on Fox would be joining host Ryan Seacrest in making a comeback.

He said: ‘I think it’s going to be all new people except for Ryan.’ 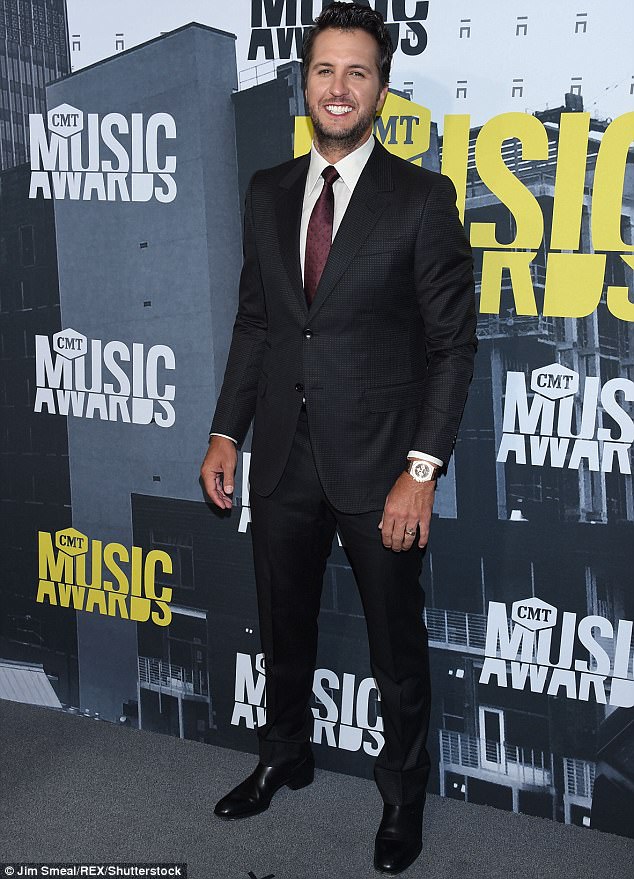 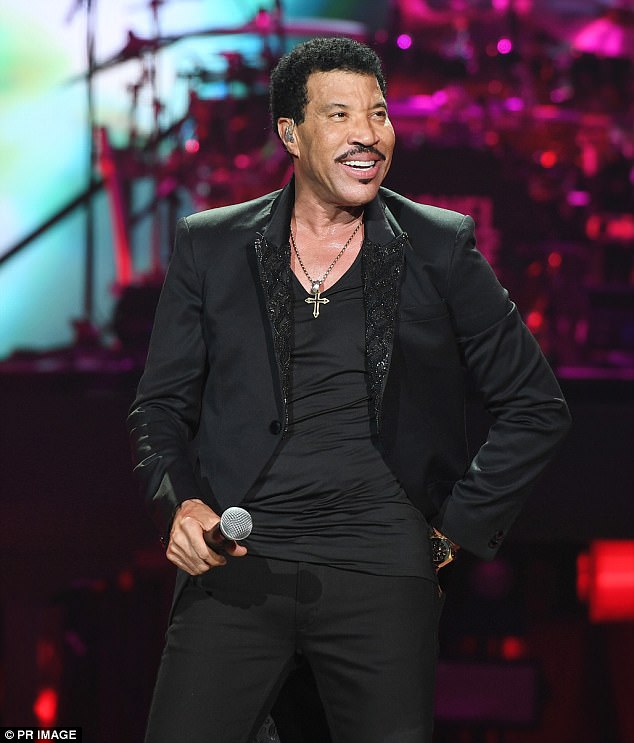 Still standing: Lionel Ritchie is said to be a racially diverse option according to sources; (pictured in August)

Meanwhile, Bon Appetit hitmaker Katy – who has landed a reported $25 million contract for the show – said she was ‘thrilled’ to be involved with the program when her signing was unveiled in May.

She said: ‘I am honored and thrilled to be the first judge bringing back the American Idol’ tradition of making dreams come true for incredible talents with authentic personalities and real stories.

‘I’m always listening to new music, and love discovering diamonds in the rough – from mentoring young artists on my label, or highlighting new artists on my tours, I want to bring it back to the music.’ 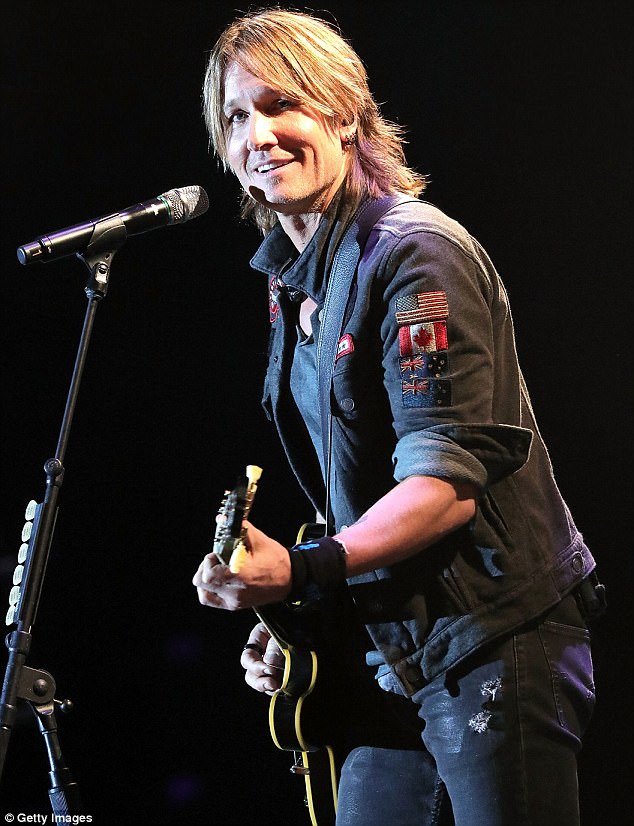 Fresh talent! While Keith Urban (above on Wednesday) was rumored to be in talks with the program, the country star from down under explained ‘all new people’ would be judging this season 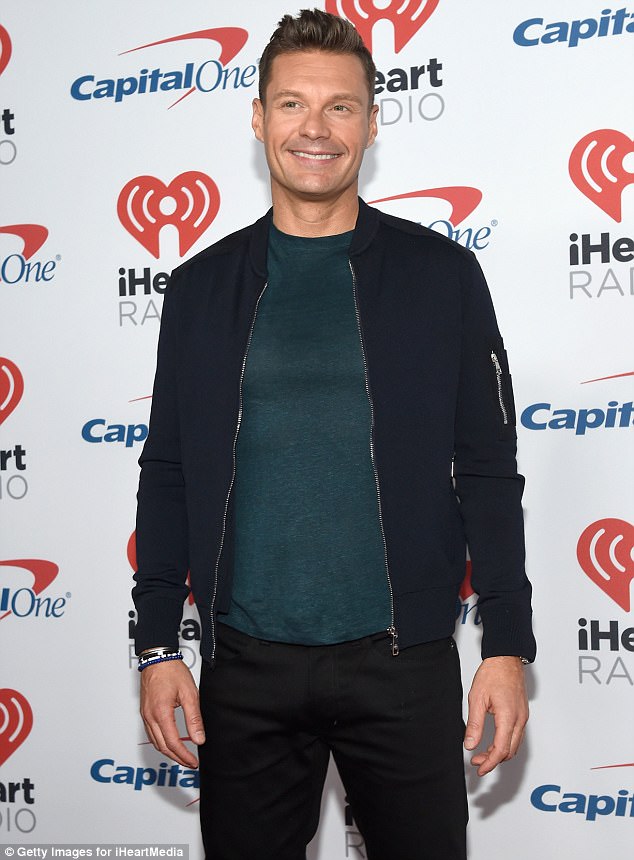 Host with the most! ABC’s network chiefs were delighted to get Ryan (above on Friday) back on board, saying ‘So much of American Idol’s overwhelming success can be attributed to Ryan’

And network chiefs were delighted to get Ryan back on board as host.

In a statement, ABC Entertainment president Channing Dungey said: ‘So much of American Idol’s overwhelming success can be attributed to Ryan.’

‘[His] larger-than-life personality and laudable dedication to creating quality entertainment has made him a true master of his craft.

‘His talent is limitless, and I can’t think of a more appropriate person to honor the Idol legacy as it takes on new life than the man who has been there through it all.

Season sixteen of American Idol is set to debut March 2018 on ABC. 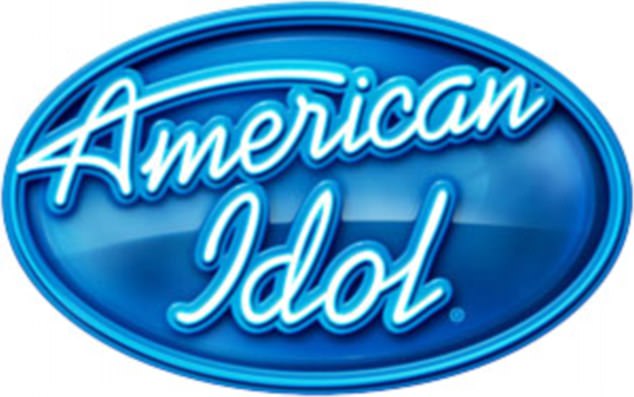