Lionel Richie is reportedly being eyed to join the judging panel of American Idol.

The 67-year-old star is apparently seen as the ideal candidate to join the rebooted show’s panel of judges, with his credibility and outgoing personality making him an obvious choice for TV bosses, according to TMZ.

However, it remains unclear whether the executives behind American Idol have approached the music icon with a financial offer. 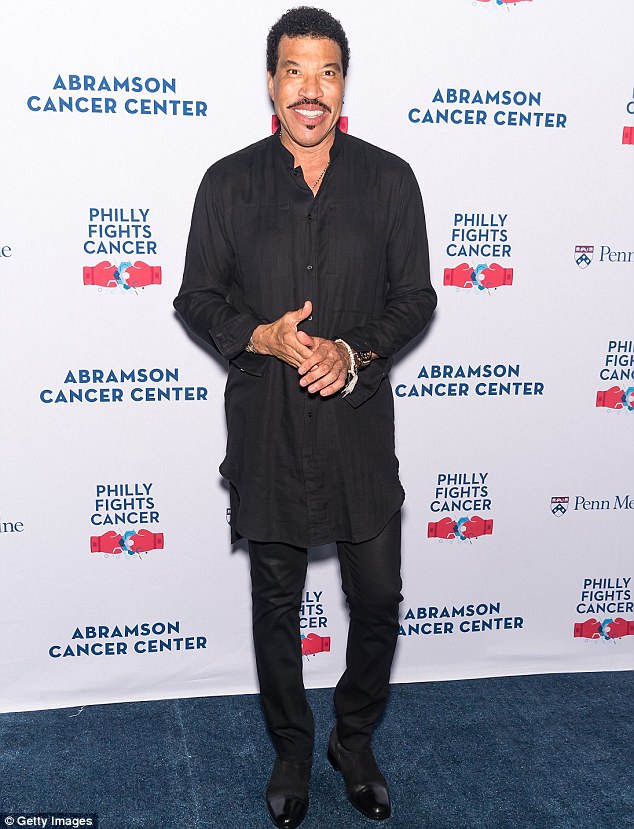 New gig? Lionel Richie is reportedly being eyed to join the judging panel of American Idol; here he is seen in 2016 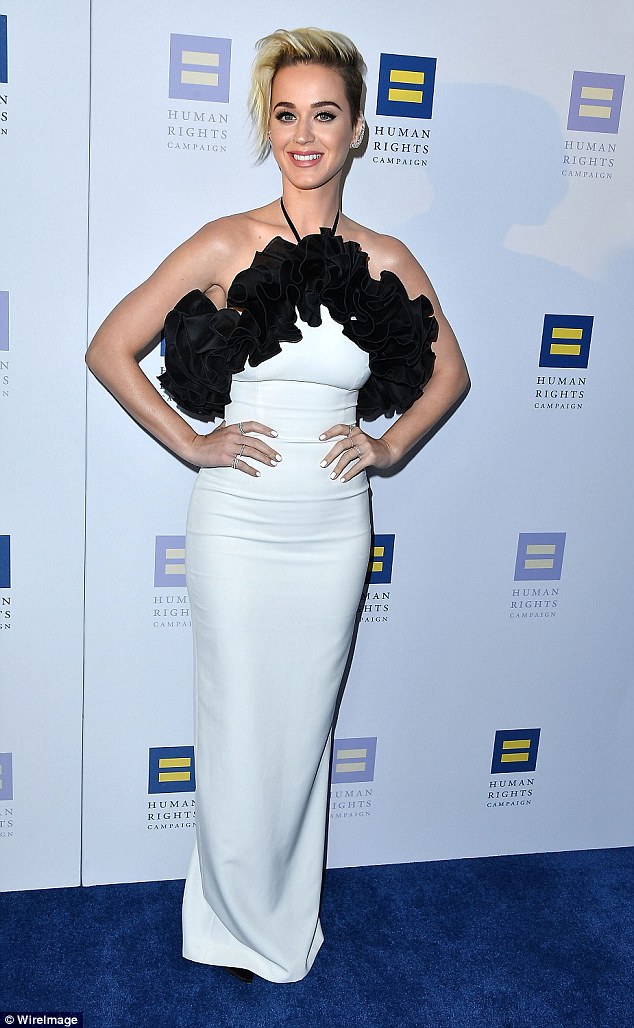 Already cast: Katy Perry has signed a deal to be a judge; seen in March

What’s more, their interest could be compromised by the eye-watering agreement they’ve already struck with Katy Perry, which has seen their intended budget shrink significantly.

The Grammy Award-winning star initially appeared on the program as a judge back in 2002, but said he was being eyed to present the show by its producers. 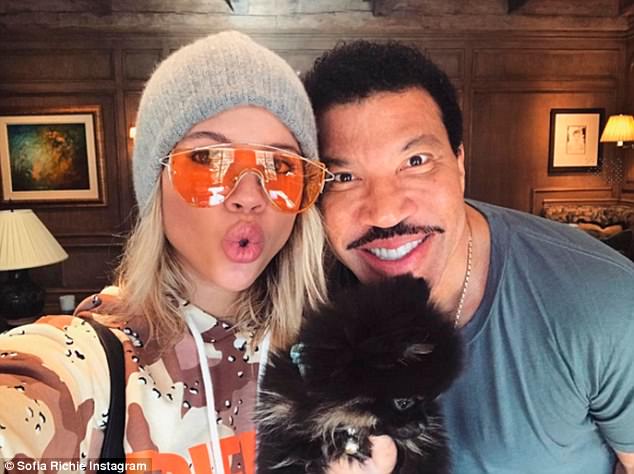 Daddy: Here he is seen with daughter Sofia during a Father’s Day tribute

He explained: ‘They wanted me to take Ryan Seacrest’s job, because they said Look man, look, you got it. You know how to do it, dog.’

But Randy said that out of loyalty to his friend Ryan – who now co-presents the talk show Live with Kelly and Ryan alongside Kelly Ripa – he declined the lucrative offer.

The music producer shared: ‘I would only host with Ryan. He’s my friend. You know let’s see – Kelly and Ryan [on Live with Kelly and Ryan!], Ryan and Randy.

‘Listen, it’s a great show. I think it’s still the best of its kind ever, so I’m really happy, you know what I mean? It’s a great, great show. I’m sure it’s gonna be fun.’ 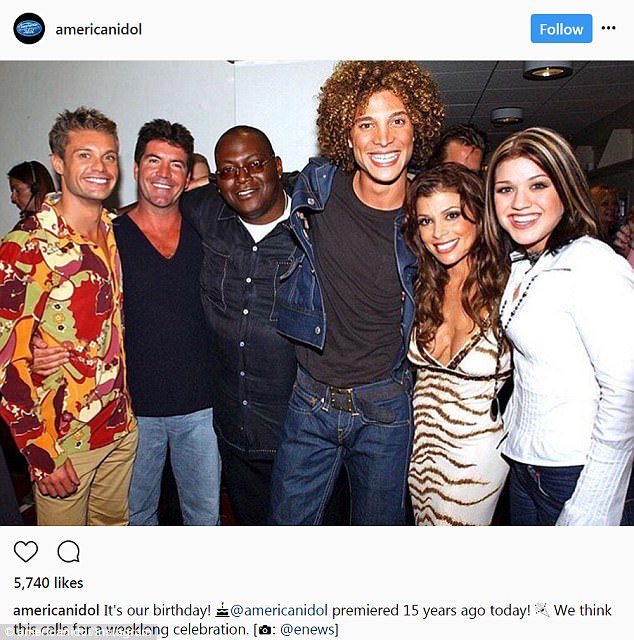