She said a final goodbye to her ex-husband Ant McPartlin by leaving his unwanted possessions on the pavement for passers-by to take earlier this week.

And Lisa Armstrong continued to shake the cobwebs off as she headed to the hairdressers on Saturday before returning to work at the BBC for the upcoming series of Strictly Come Dancing.

The head make-up artist for the show, 43, took to Instagram to unveil her shorter, blonder locks.

New me! Lisa Armstrong showed off her blonder locks as she headed back to work ahead of Strictly Come Dancing on Saturday

Lisa beamed for the camera as she wore her choppy look with bangs down.

She sported a pink palette of make-up as she posed for the selfie in the Strictly dressing room. 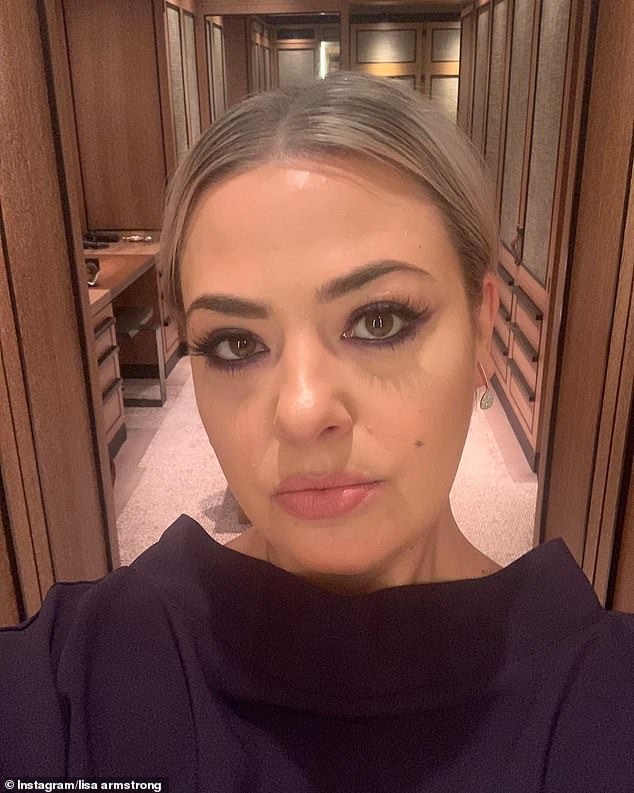 It comes after Lisa left box loads of Ant’s old possessions outside her home for people to take.

She placed the goods in boxes marked ‘help yourself’ and put them outside her west London property as she prepares to move out of the marital home she formerly shared with her ex.

The items were easily identifiable as Ant’s because they included his Newcastle United shirts and a ‘Team Ant’ foam hand from Saturday Night Takeaway. 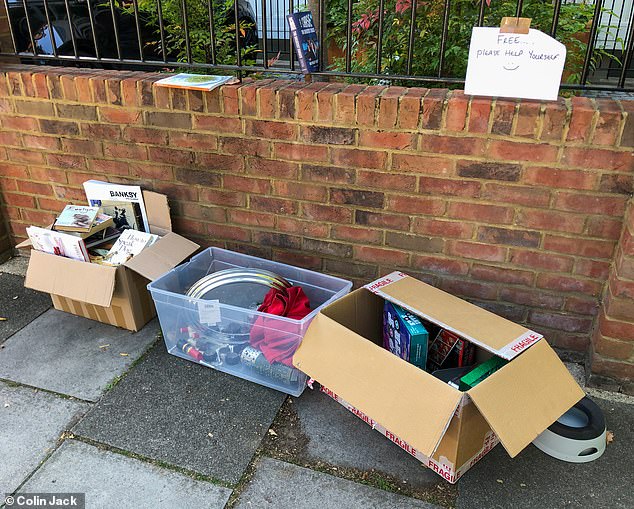 ‘Help yourself’: Lisa said a final goodbye to her ex-husband Ant McPartlin by leaving his unwanted possessions on the pavement for passers-by to take earlier this week

There was also Ant’s old dressing gown and a pile of board games.

No longer needed was Piers Morgan’s book The Insider and Lisa threw in her own Craig Revel Horwood’s Tales from the Dance Floor – she is Strictly’s head make-up artist.

Lisa, who received £31 million in her divorce settlement from Ant, was also throwing out a bowl used by labrador, Hurley, as well as a Banksy artwork calendar and a Jamie Oliver book. 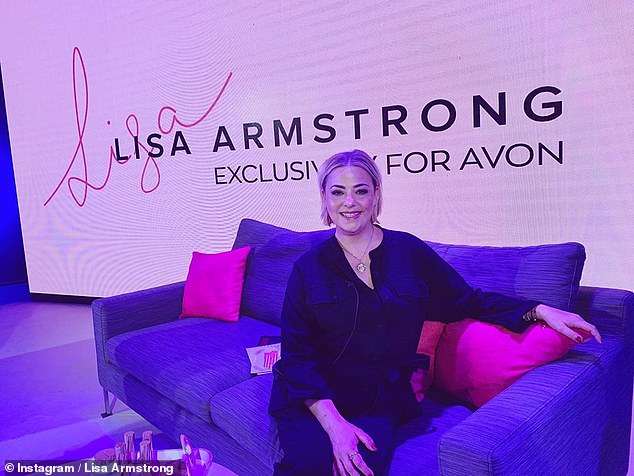 Confident: It’s been a good week for Lisa who attended the launch of her much-anticipated Avon cosmetics range on Tuesday

A source told The Sun Lisa is leaving her West London house and wanted a ‘big clear out.’

They added: ‘Ant had already sifted through what he wanted to keep and had gophers collect them in recent weeks.

‘What was left is being offered for free. His bathrobe has been taken. Footie memorabilia has also been given away. But it was the end for his Newcastle shirts.’

Lisa split from Ant in 2018 after 12 years of marriage, and is now reported to be dating James Green.

Lisa and Ant finalised their £62million divorce back in April after their split in January 2018. 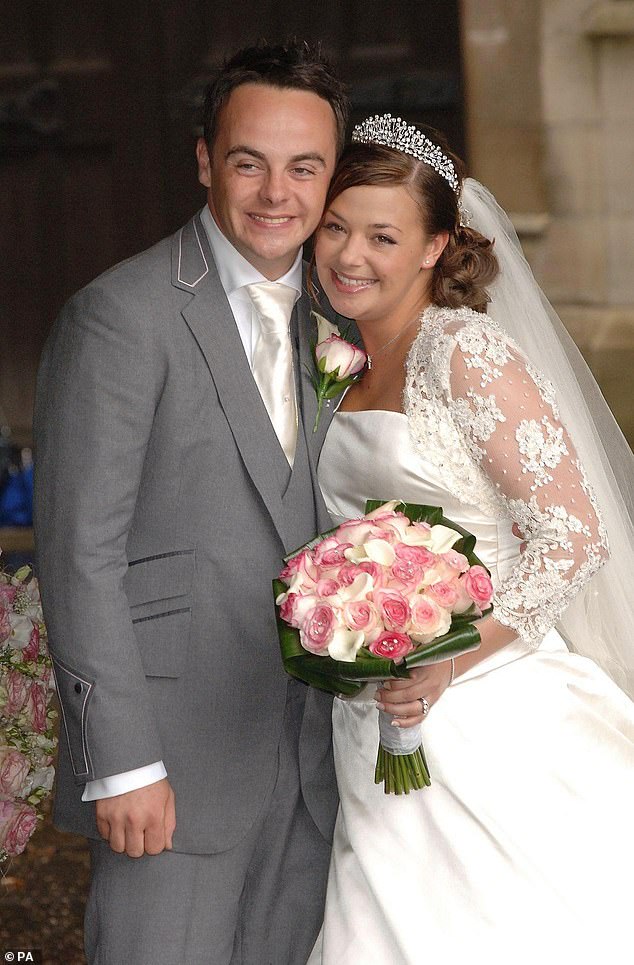 All over: Lisa and Ant finalised their divorce back in April after their split in January 2018 following the presenter’s highly documented battle with painkillers and alcohol