Lisa Marie Presley’s fourth husband Michael Lockwood has paid tribute to his ex-wife the day after her death.

Lockwood, 61, who dramatically split from the star in 2016, said his world had been ‘turned on its ear’ and he was with twins Finley and Harper Vivienne, 14.

In a statement released by his lawyer Joe Yanny, he said: ‘Michael had been hoping for a speedy and complete recovery because her children needed her.

‘It is very sad it didn’t turn out that way. Michael’s world has been turned on its ear, he is with both of his daughters now.’

Lockwood, 61, who split from the star in 2016, said that his world had been ‘turned on its ear’ and that he was with twins Finley and Harper Vivienne 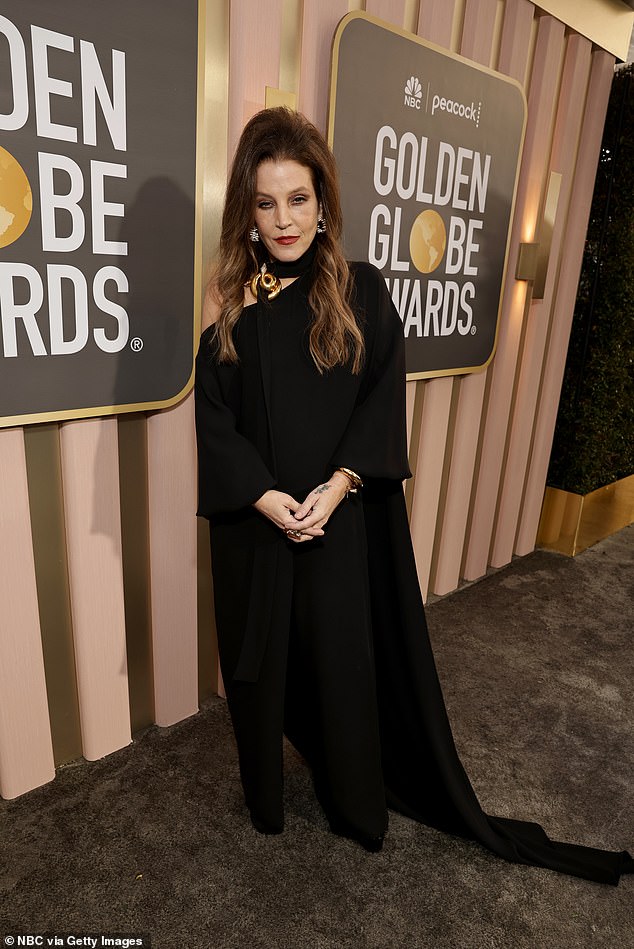 Yanny added Lockwood’s prayers are with Priscilla Presley and the rest of the Presley family.

The couple married in 2006 and had two twin daughters together in 2008 – before splitting up in 2016 with a bitter divorce battle looming over them.

Lockwood and Lisa Marie spent years fighting about finances and were still continuing the battle up to her death on Thursday.

He was seeking $40,000 a month in child support and insisted she had more money than she claimed in court documents.

Amid the divorce proceedings with Lockwood, she temporarily lost custody of her twin daughters, who went to live with her mother Priscilla.

In a 2017 deposition, a year after the acrimonious split, she admitted to abusing cocaine, opioids, painkillers and alcohol. 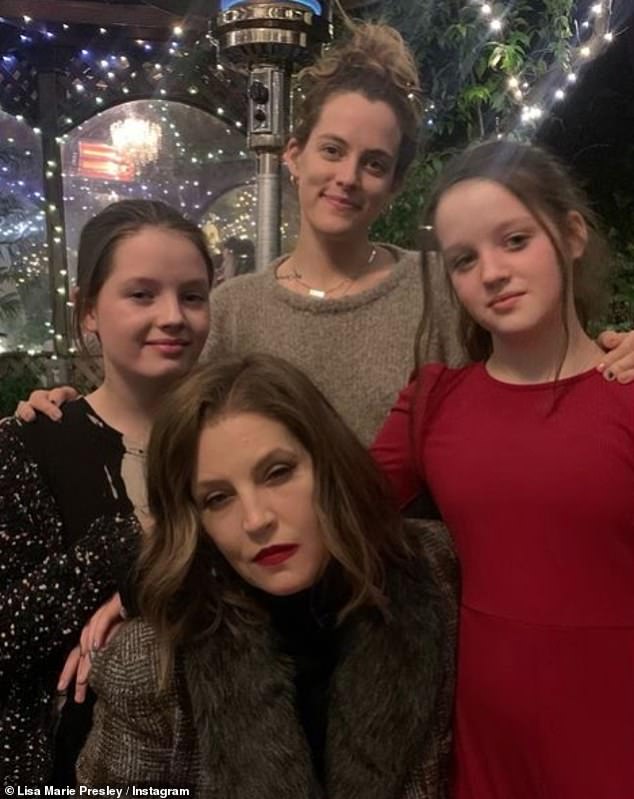 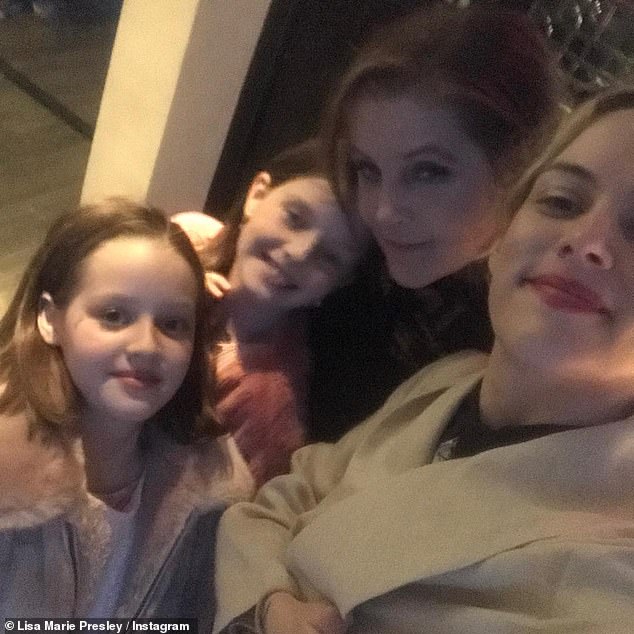 Lisa Marie added that she had to go to rehab ‘several times’, admitting to between three and five stints in a Mexican treatment facility.

She said she was a ‘mess’ and ‘couldn’t stop’, with court documents revealing in the last year of her marriage to Lockwood she was ‘abusing cocaine terribly’.

The singer added: ‘I didn’t mix the pills and alcohol until, like, the last two years.’

She says that her therapist called her a ‘miracle’ before adding: ‘I don’t know how you’re still alive.’

The couple are understood to split the custody of their children 50/50, with Lockwood taking care of them with his new wife, and Lisa Marie paying paying $4,600 in child support to the guitarist a month.

After their split, Lisa Marie begged a judge to ‘declare her officially single’ from her estranged husband after five years of separation from Lockwood – who refused to divorce.

She said that there was ‘no hope’ for the couple to reconcile and wanted to ‘move forward’ with her life. 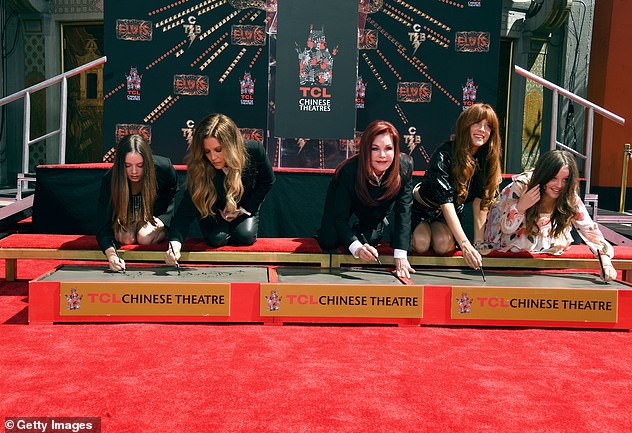 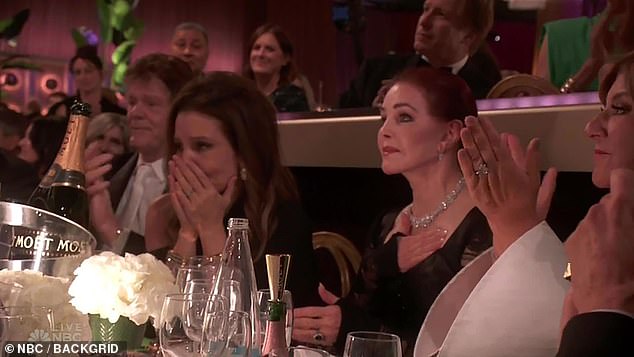 Lisa Marie was in tears at the Golden Globes just hours before her collapse, with actor Austin Butler telling the family ‘I love you forever’ 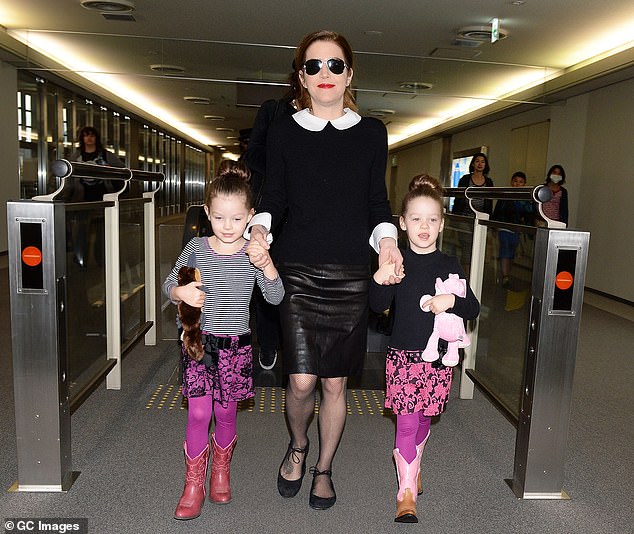 The couple are understood to split the custody of their children 50/50, with Lockwood taking care of them with his new wife, and Lisa Marie paying paying $4,600 in child support to the guitarist a month

The couple were embroiled in a bitter divorce for more than five years, with ongoing fights about money still taking place.

Lisa Marie died at the age of 54 on Thursday, hours after suffering a ‘full cardiac arrest’ at her home in Calabasas.

In 2017, shortly after the couple announced their separation, Lisa Marie falsely accused him of being a pedophile.

She claimed that she had found a trove of indecent images and videos of children on Lockwood’s computer.

The heiress said in a court filing at the time: ‘I was shocked and horrified and sick to my stomach.’

Lisa Marie said in the papers that Beverly Hills Police Department found 80 of Lockwood’s devices during a raid on her home.

She added that the cops still have them and they have not been fully analyzed – though the allegations were investigated and no charges were brought. 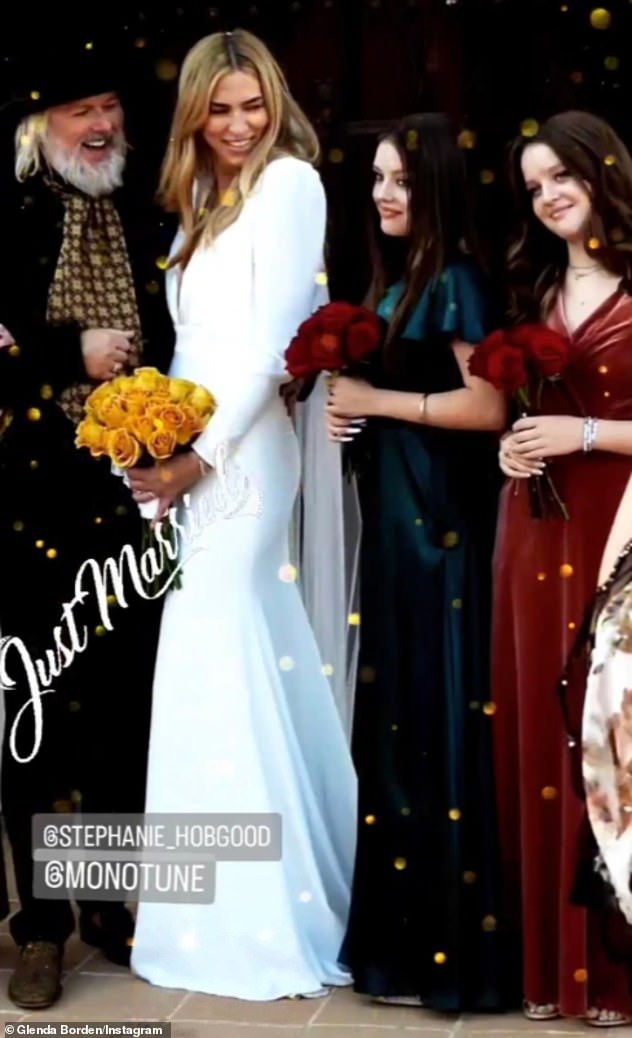 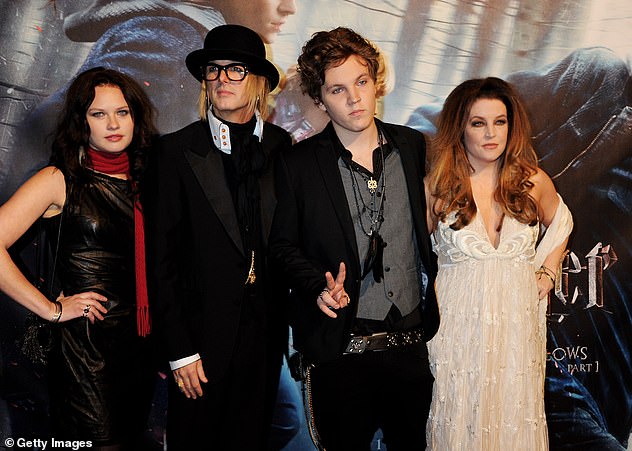 She tried to keep the majority of her battles private, but after marrying musician Michael Lockwood and having twins Finley and Vivian together, the pair went through a bitter divorce

The Tennessee Bureau of Investigation looked into the issue but did not deem the actions criminal.

The agency’s public information officer said at the time: ‘Barring any new potential evidence or information, we have concluded our involvement in this matter. We have not been able to determine a crime occurred in Tennessee and accordingly do not have an open investigation.’

Therefore, while Mr Lockwood denies the truth of what Ms Presley chose to put in the press.’

The couple’s legal battles appear to have been settled last October when they came to came to deal on longstanding issues relating to child support payments, according to Radar Online. 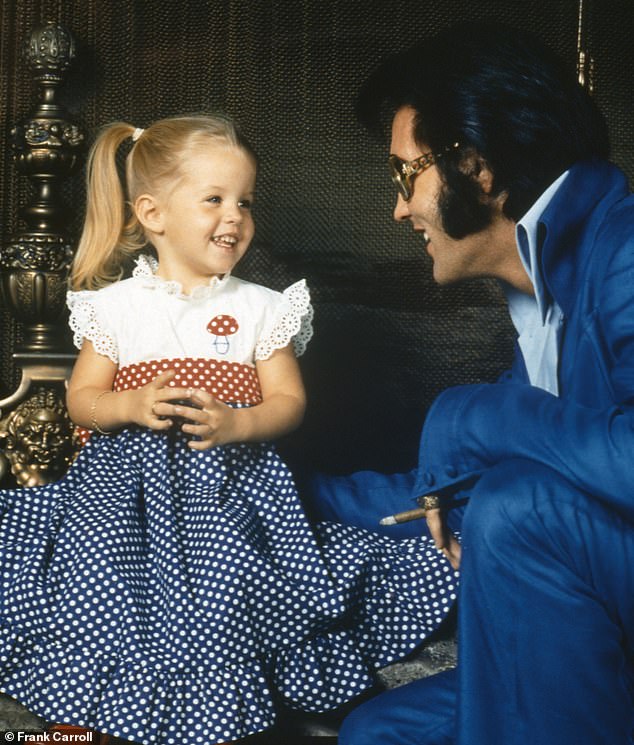 As the only daughter of Elvis and Priscilla Presley, she was quickly thrust into the limelight as a child and has had her fair share of tragedy

Lockwood had been demanding payments from Lisa Marie. The pair had a prenuptial agreement during their marriage which prevented Lockwood from claiming any financial support from his former wife.

The guitarist claimed that his ex-wife’s financial situation was better than first reported, thanks for money raised by her father’s estate and through the financial success of the Baz Lurhmann movie, Elvis.

He went on to portray himself as a starving artist and said that while he was married to Lisa Marie, she forced him to turn to paying music gigs in order to play music with her for free.

The final settlement was not made public, and days after the October agreement, Lockwood remarried as he tied the knot with Beauty Beach Lounge hairstylist Stephanie Hobgood.

Fine art photographer Stephen Linsley officiated the nuptials for the couple, who got engaged in December 2018 after a year of dating.