Lisa Riley has announced her engagement to her secret boyfriend, after four years together.

Declaring partner Al ‘her soulmate and love of her life’ the former Emmerdale actress, 41, revealed the happy news onTwitter on Monday morning.

Lisa, who has lost an incredible 12 stone in the last three years, flashed the new silver engagement ring in a selfie taken of just herself, after keeping her partner out of the spotlight since 2014.

‘Yes I can now confirm the rumours are true…’ she wrote. ‘I have got engaged… my soul mate and best mate and love of my life.

‘Al is the best thing to have ever happened to me…. we have absolutely NO date set for ANY wedding day, just happy together… zero fuss, just firmed our togetherness.’

Just last weekend, she revealed that they had been trying IVF with hopes of starting a family.

Delighted: She called her secret partner her best mate and soul mate 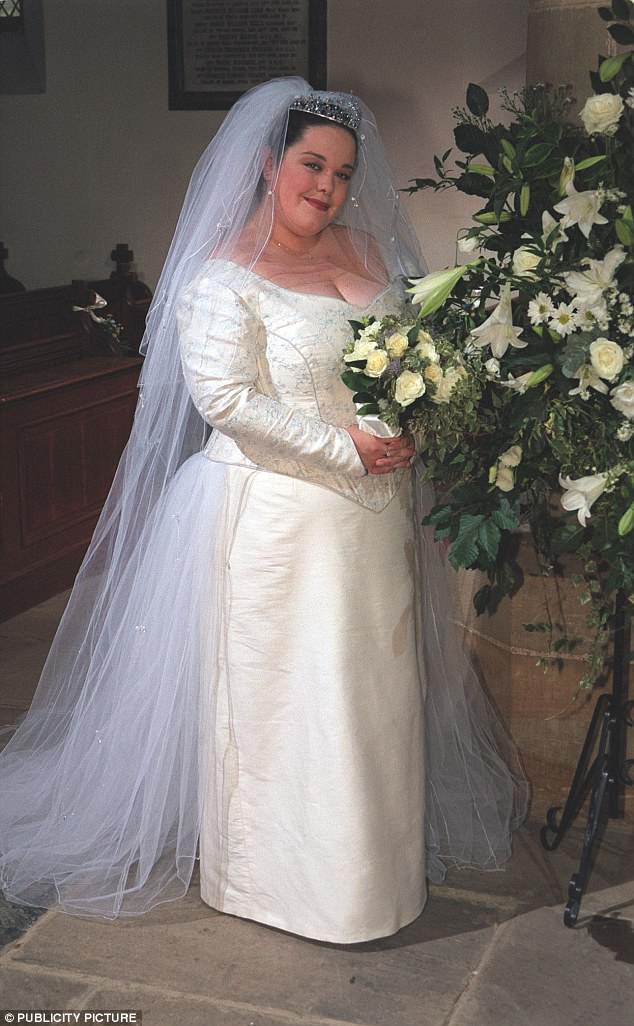 No date has been set: Still most famous for her role in Emmerdale as Mandy Dingle (pictured), Lisa says they are ‘happy together [with] zero fuss’

After dropping from a size 30 to slimmer than a size 18, Lisa told The Mail On Sunday’s YOU magazine last week: ‘When I went in to have surgery to remove the loose flesh after I lost all my weight, the first thing that came into my head when I saw my surgeon was, “Can I still have kids after all the surgery?”

‘I was worried that because my skin had been cut it would no longer stretch.’

She added: ‘I want to have IVF but I’m not going to put myself through a lot of stress if it doesn’t work.

‘There are a lot of reasons why I want to have a baby: some to do with the fact I’ve saved myself by losing weight, but also that I’m in love for the first time in my life and he would like to have a baby if we can.’ 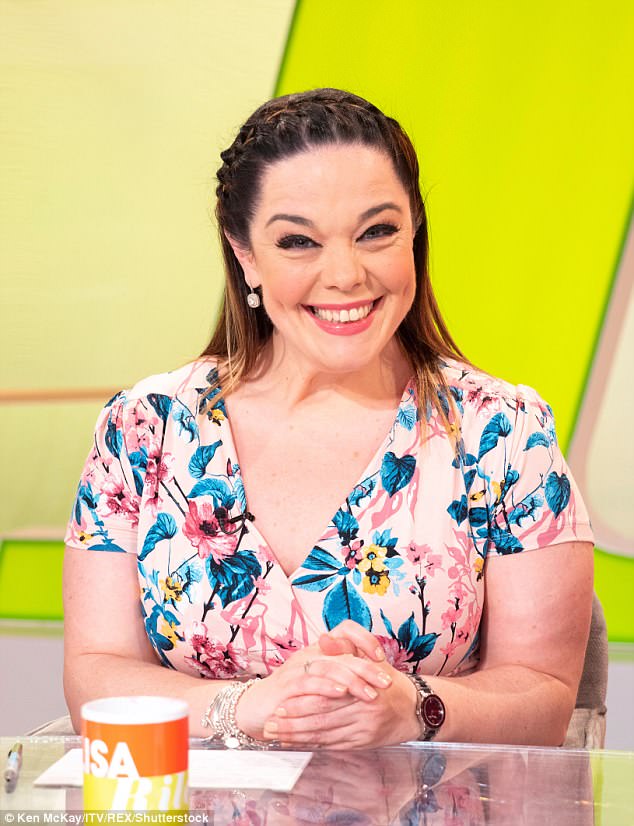 Delighted: Lisa has kept her ‘very, very lovely’ partner out of the spotlight after four years together 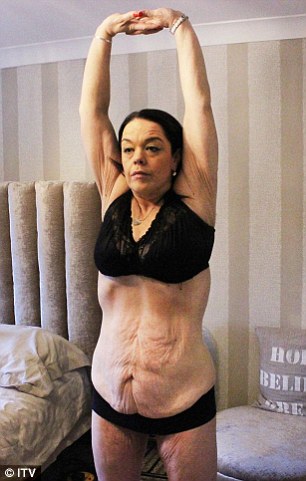 IVF battle: Lisa spoke about how she worried that her skin removal surgery (pictured) could have affected her chances of carrying a baby

‘I don’t just think about myself any more. If we were to have a child, that would be wonderful.’

Nevertheless, she said on Loose Women this week that she and Al were ‘moving on’ after seven months of unsuccessful attempts.

She said: ‘I went through it all and my other half was unbelievable. My readings were rubbish. I’ve tried it for seven months but it’s not for me.’

She added: ‘I am a woman with a fantastic partner and it’s OK to not have a child.

‘All my girlfriends have got families, and I am godmother to some of them. You think, “Am I fulfilled? Have I done everything?” But I have a lovely life and I am blessed with that.’

The actress did not appear on the Loose Women panel on Monday, despite regularly featuring on the ITV lunchtime show.

It is believed that Al popped the question over the weekend, as Lisa was last pictured not wearing the ring on Wednesday’s show.

In 2013, Lisa spoke about the experience of her ‘fake relationship’ with her best friend Darren, who she later found out was gay.

He attended premieres and parties with her at the start of her Emmerdale career, she recalled.

‘I began thinking that I needed a proper boyfriend,’ she wrote in her autobiography. ‘Not this fake relationship that we had innocently developed. I realised the casual sex thing had to stop because he was my friend, not my boyfriend.’ 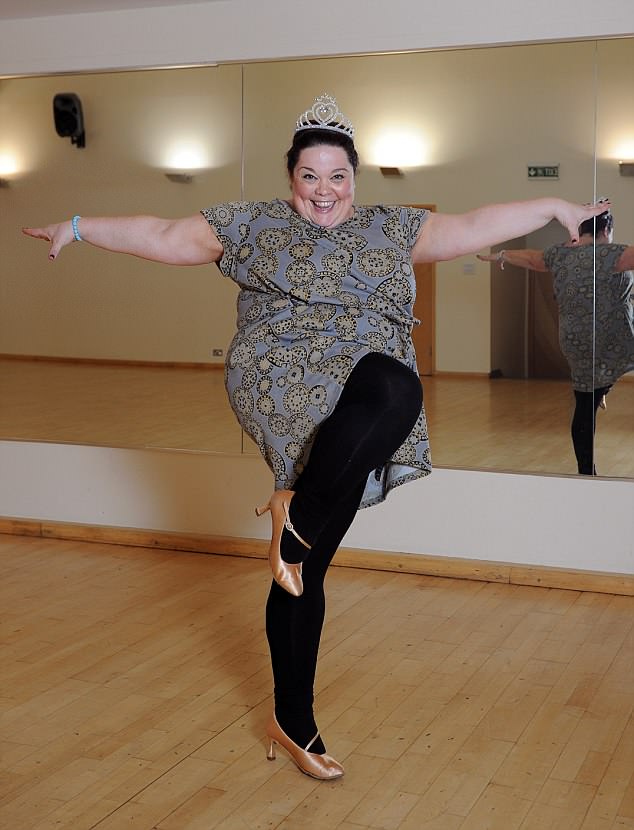 Transformation: The actress has lost 12 stone in a matter of three years