Lisa Wilkinson ‘leaves The Project’s 10th anniversary party early’ after a comment made by her co-host Peter Helliar implied she was an ‘outsider’ on the panel next to him, Carrie Bickmore and Waleed Aly

The Project celebrated its 10th anniversary with an extended live episode on July 19.

But a throwaway comment made by longstanding host, Peter Helliar, during the broadcast, is said to have prompted Lisa Wilkinson to leave early.

On Monday, The Australian claimed the comedian ‘unwittingly’ implied Lisa was still an ‘outsider’ alongside him and fellow panelists, Carrie Bickmore and Waleed Aly.

‘We love having you on our show,’ he reportedly said, prompting the alleged divide.

The publication claimed that after appearing on-screen on the panel for just 30 minutes of the hour and half broadcast, Lisa apparently ‘shuffled off set’.

‘Diary hears she was not sighted again, either during the 90-minute-plus extravaganza or the after-party,’ the report continued. 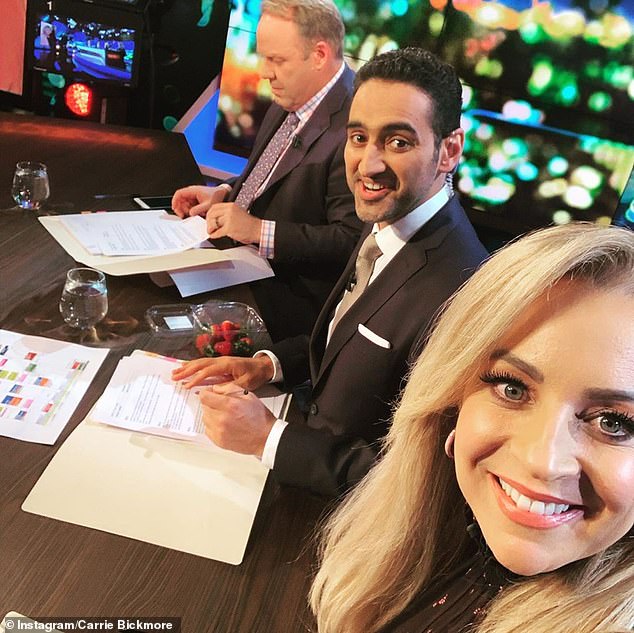 Dama: On Monday, The Australian claimed that Peter Helliar (back) ‘unwittingly’ implied Lisa was still an ‘outsider’ alongside him and fellow panelists, Carrie Bickmore (right) and Waleed Aly (centre) 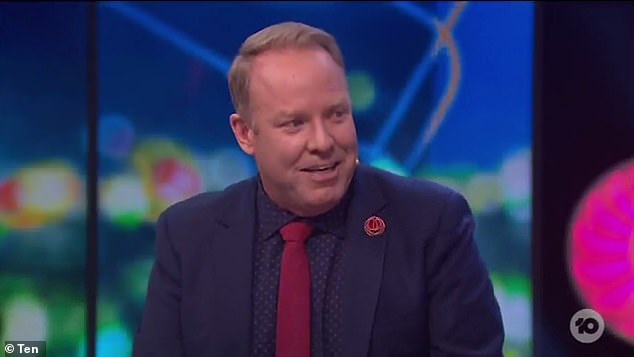 ‘We love having you on our show,’ he reportedly said, prompting the alleged divide

In contrast, ‘the tight-knit trio’ of Peter, Carrie and Waleed stayed for the after party, gushing over each other in the speeches.

Speaking of Carrie, the only panelist to have appeared on the show since its launch in 2009, Peter is said to have announced: ‘You are the show!

‘You are the soul of this show and it is an honour to work alongside you,’ he added. 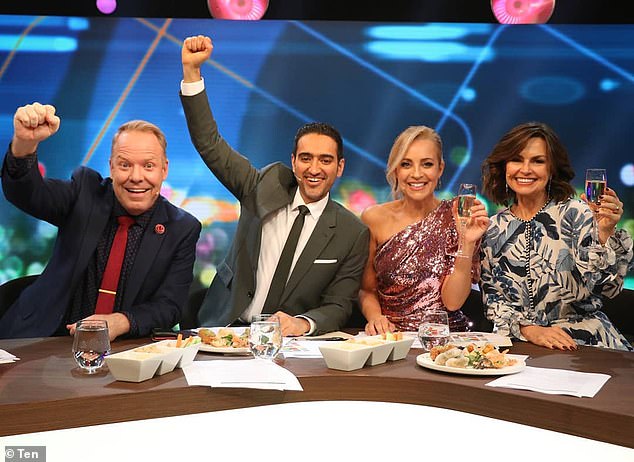 Divide? The publication added that Lisa ‘shuffled off set’ after appearing for 30 minutes of the half and hour broadcast, and did not attend the after-party 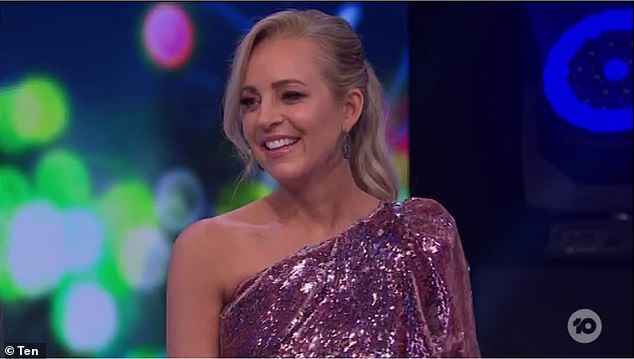 ‘You are the show’: In contrast, the publication also claimed that ‘the tight-knit trio’ of Peter, Carrie (pictured) and Waleed stayed for the after party and gushed over each other

On July 21, days after the live celebration, Lisa took to Instagram to commemorate the program and her co-hosts.

‘Ten years of @theprojecttv and I’ve never felt more at home than with these amazing humans,’ Lisa captioned a photo, alongside the hashtag #blessed.

The brunette joined The Project in January 2018, after leaving the Today show on Nine amid a pay row. 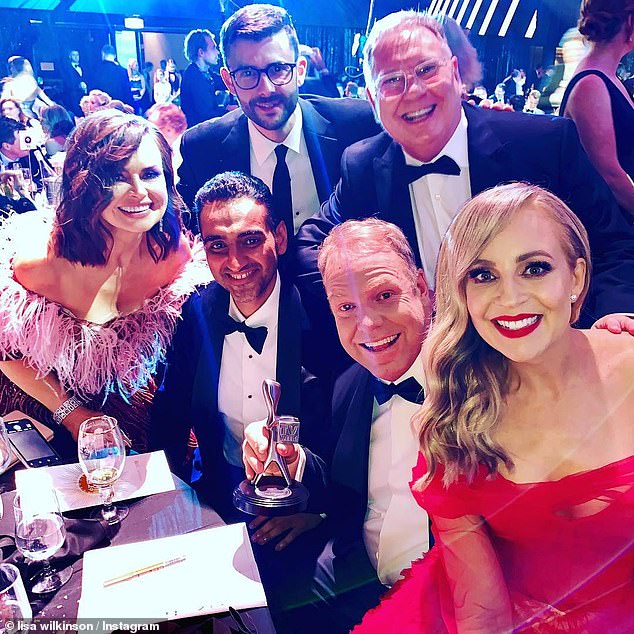 ‘Amazing humans’: On July 21, days after the live celebration, Lisa took to Instagram to commemorate the program and her co-hosts