Lisa Wilkinson makes a series of bombshell claims about her former Today co-host Karl Stefanovic and her departure from Nine in 2017 in her new autobiography.

And the 61-year-old has now revealed why she decided to expose the man she once considered a close friend in her upcoming memoir, It Wasn’t Meant to Be Like This.

Lisa told The Daily Telegraph she had waited four years to tell her side of the story and had finally decided she was tired of ‘keeping men’s secrets’.

Revealed: Lisa Wilkinson (pictured) revealed the REAL reason she exposed her former Today co-host Karl Stefanovic in her new book – as she went for a solitary stroll in Sydney on Tuesday

‘There’s no opportunity to be a winner when you have a public slanging match,’ Lisa said, explaining why she didn’t go public when she first left Nine.

‘I figured my moment to tell the truth of what happened would come eventually. And I wanted all the heat to be out of it.’

She went on to say she was no longer interested in ‘keeping men’s secrets’ because all this does is ‘strengthen the boys’ club and do women a disservice’.

Meanwhile, Lisa was spotted going for a solitary stroll in Sydney on Tuesday.

The Sunday Project host dressed casually in jeans, a white T-shirt and green jacket as she visited a local coffee shop. 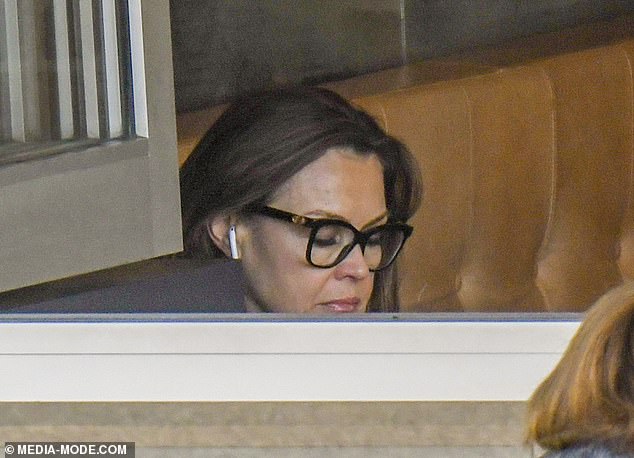 Candid: Lisa told The Daily Telegraph, that she waited until now to tell her story because she ‘wanted all the heat’ to be gone

The Channel 10 presenter accessorised with white sneakers and a Loewe woven leather bag, and concealed her gaze behind sunglasses.

It comes days after Lisa lifted the lid on her final days working at Nine’s Today show in an except from her new book, published in The Sunday Telegraph.

She claimed Karl had given her the cold shoulder in the weeks prior to her sacking over a pay dispute. 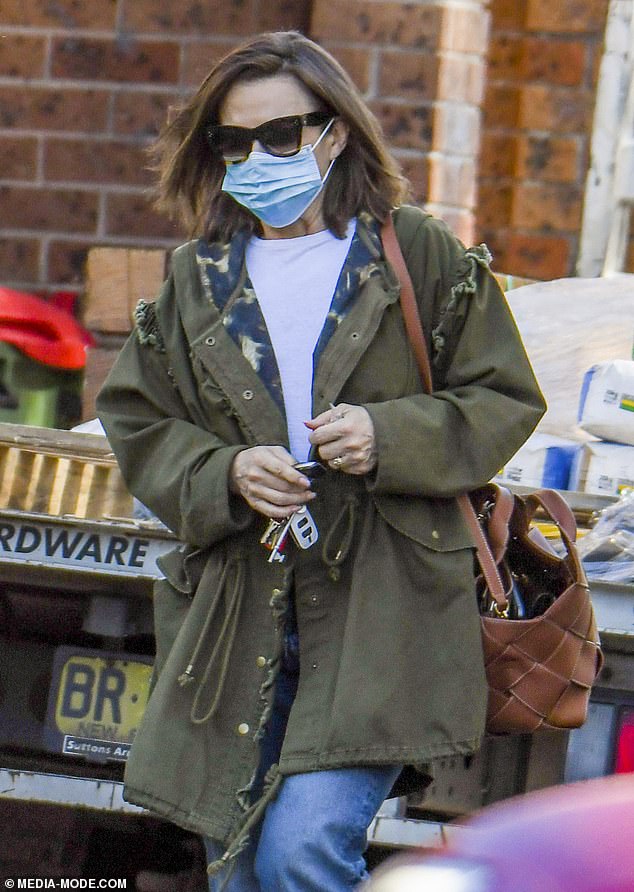 Out and about: It comes after Lisa was spotted going on a solitary stroll in Sydney. The Project host dressed casually in jeans and a white T-shirt as she visited a local coffee shop

She explained that she and her husband, Peter FitzSimons, had invited Stefanovic and his partner, Jasmine Yarbrough, to attend their 25th anniversary vow renewal ceremony in October 2017.

Two days before the event, however, Stefanovic and Yarbrough contacted FitzSimons to say they wouldn’t be attending the celebrations because they’d extended their overseas holiday.

‘In the ten days since [the ceremony] Karl hadn’t contacted me, his co-host of almost eleven years, at all. No phone message, no text, no apology, not even a simple congrats. Just complete silence,’ Lisa alleged. 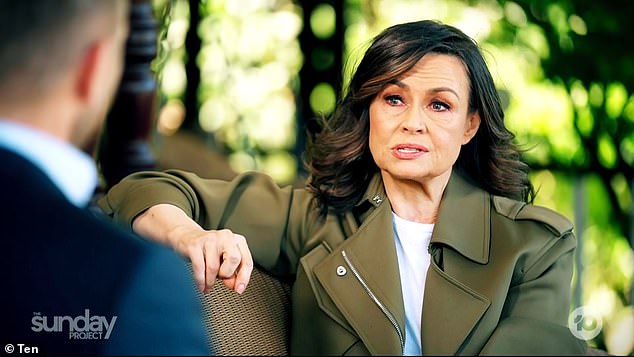 Candid: Lisa lifted the lid on her final days working at Channel Nine’s Today show in her new autobiography, It Wasn’t Meant to Be Like This

After returning to work, Lisa claimed Karl did not ask her about her holidays, nor did he apologise for being a ‘no-show at the wedding’.

‘For the next two hours, I exchanged not a single word with Karl outside of what was scripted – because for the first time, I just didn’t trust myself to “play nice”,’ she said.

Lisa went on to say she was also ‘quietly fuming’ because ‘nearly every interview that day was being done by Karl alone’.

‘For two hours, I sat there feeling completely useless. The Today Show was now The Karl Show. What was the point of me even being there?’ she added. 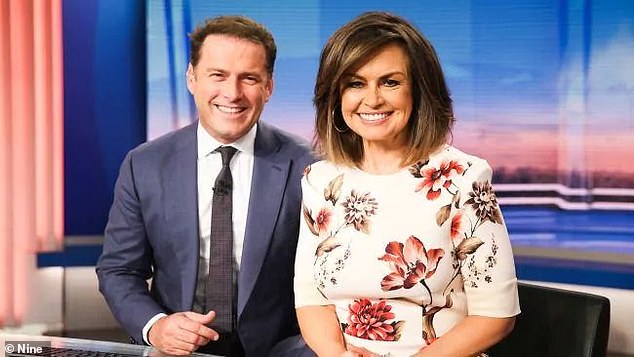 Last day: In an excerpt from the tell-all book, published by The Daily Telegraph , the 61-year-old spoke about her awkward final encounter with co-host Karl Stefanovic (left) while claiming that he’d given her the cold shoulder in the weeks prior to her stepping down