‘It hasn’t been a good month’: Lisa Wilkinson shares her grief after family cat Lola passed away on Christmas Eve… days after her beloved dog died

The Project star, 59, took to Instagram on Tuesday after cat Lola lost her battle with cancer to pay tribute – just days after she said goodbye to dog Burke.

‘It hasn’t been a good month,’ Lisa reflected on Instagram, after burying Burke in the garden with ‘beloved boxer’ Scout, who passed away in 2016.

‘It hasn’t been a good month’: Lisa Wilkinson’s cat Lola passes away on Christmas eve… days after dog Burke (centre) died and was buried in the garden next to ‘beloved boxer’ Scout (right)

‘Eighteen months ago this beautiful little rescue cat came into our lives,’ Lisa wrote on Christmas day alongside a picture of cat Lola relaxing on a sofa.

‘Today, on Christmas Eve, four months after being diagnosed with cancer, we had to say our goodbyes.’

Prior to welcoming Lola into her family, Lisa lost another cat, also named Lola, in an unfortunate car accident outside of their Sydney home two years ago. 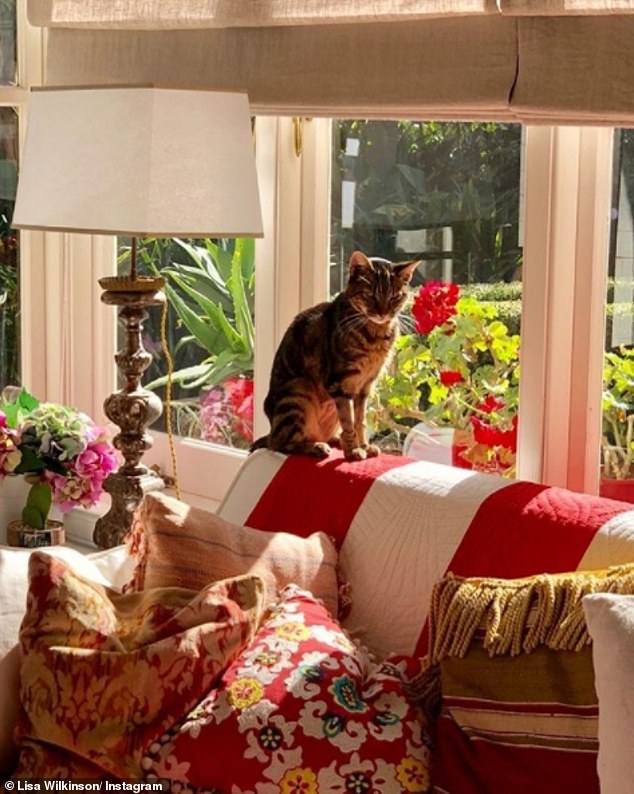 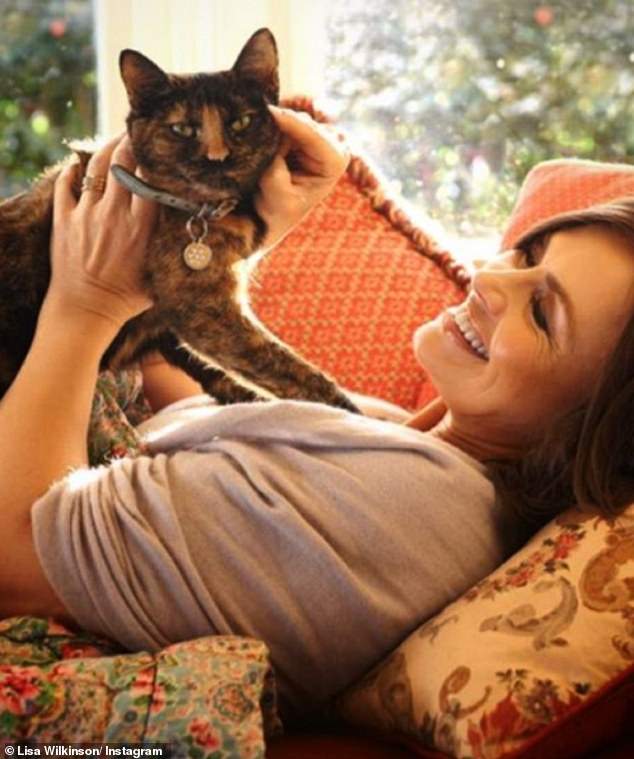 ‘A speeding car ran over’: Prior to welcoming Lola into her family, Lisa lost another cat, also named Lola (pictured), in an unfortunate car accident outside of their home two years ago

Alongside a picture of the first Lola, Lisa wrote in March 2016: ‘A very sad week at our house after a speeding car ran over [and] killed our beautiful sweet Lola.’

‘We farewelled our beautiful cocker spaniel Burke this week, at the age of almost 12,’ she wrote alongside an old video of the pet with the late Scout.

Lisa continued: ‘They’re now buried alongside each other in our garden, no doubt wreaking havoc up in Puppy Heaven.’

But unfortunately, at 11 weeks old, the dog was infected with a deadly parasite and was left paralysed.

Following the incident with a slug, the special needs dog is now living a happy life.

‘She’s doing okay, she tends to walk around in circles a bit, but she’s happy and that’s the main thing,’ Lisa said in June 2017 when Maggie joined her on Today. 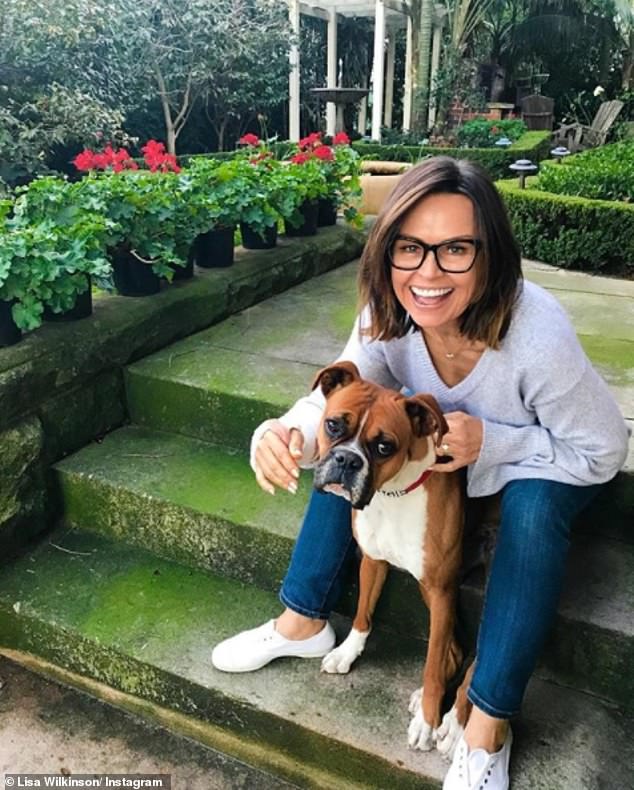 Beloved pet! Lisa and the family still have boxer Maggie (pictured), who was infected with a deadly parasite and left paralysed after an incident with a slug in 2016