List of famous rappers who left us too early 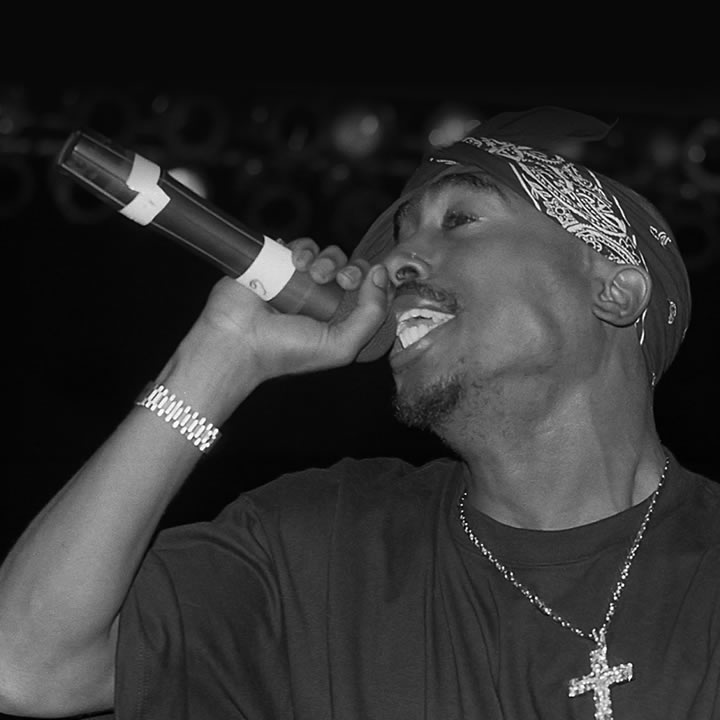 Rapping is one of the most popular arts amongst youngsters these days who not only listen to rap music but also keep trying their hands at rapping. A lot of young rappers have really come to light just like that; by trying to rap themselves and uploading it on YouTube or SoundCloud. Then, any other popular singer, album record label, or music producer hears them sing and if they are able to impress, they can feature on the next record conveniently.

When you list down the names of the most famous rappers in the world who have been exceptional in the music industry and have gathered large audiences on their records as well as live concerts and shows. Some of the most popular rappers include Eminem, Tupac, 50 cents, Dr Dre, Snoop Dogg, and so on. These are the OG rappers who have been around for a long time and some of them are still producing songs.

However, there are some who have left us. They have passed away and moved on to their next life. One of them is Tupac. Tupac Shakur was an American rapper who lost his life to assassination in 1996. It was a rivalry amongst the rapper groups and records that cost him his life. However, when Tupac passed away, he had already accomplished a lot in his life and had dropped several hit albums and songs. He is considered to be one of the most influential rappers of all time.

One of the famous rappers who left us quite early is Mac Miller. Malcolm James McCormick, known professionally as Mac Miller, was an American rapper from Pittsburgh. Apart from being a rapper, he was also a singer, writer, and record producer. He left us in September of 2018. He was found dead in his house on the morning of 7th September 2018 and the autopsy report showed that it was due to an accidental overdose of drugs.

Mac Miller started his career at the age of 15 in 2007. His career really kicked off in 2010 when he signed a record deal with Rostrum records. Rostrum records had seen the potential in him and had no plans of letting him go any time soon. As a start, Mac released his initial mixtapes named K.I.D.S. (2010) and Best Day Ever (2011). He was meant for big things and founded his own record label imprint REMember Music in 2013. Then, he finally left Rostrum Records and signed a deal with the Warner Bros. records label. Under Warner, he released four albums including GO:OD AM (2015), The Divine Feminine (2016), and Swimming (2018).

Mac was a star and still is. His songs are still loved by the masses across the world and his beats are still worth dancing on to. So if you ever miss your beloved star you can always wear the hoodie by Mac Miller and let the positive musical vibes flow through you.

Another famous rapper who left us quite early was Juice Wrld. Juice Wrld was his stage name while the real name was Jarad Anthony Higgins. He passed away in 2019 at the age of 21. His was a very tragic death and occurred due to an overdose of drugs. He was en route on a jet with his teammates heading to Chicago.

The law enforcement was waiting for the plane to arrive at the airport having heard that the plane had illegal drugs and weapons. Other team members of Higgins said that he had swallowed a lot of drug pills to hide them from the police. Later, he started to get sick and was rushed to the nearest hospital where he was pronounced dead.

One of his most popular songs was Lucid Dreams which has been played on Spotify more than one billion times and stayed at number two of the Billboard hot 100 for some time. The song has an amazing beat and very meaningful lyrics. Other than lucid dreams, he also produced several other popular songs including lean with me, wasted, armed and dangerous, and so on.

Juice Wrld was a great asset to the music industry, especially the hip-hop industry. His songs are still very popular and heard across the globe. So if you are looking for something to hold on to the beautiful memories of Juice Wrld you can always buy 999 Juice Wrld merch to pay an ode to your dream star!