A homeowner who cleaned out his property and found a note asking the new family to ‘look for my house for me’ has tracked down the girl more than 10 years later.

Martin Johnstone found the note beneath floorboards as he tore up the carpets in his son’s old bedroom in Southside, Glasgow.

The father-of-two was shocked when he found the note, with an envelope marked ‘A little letter’, hidden in the spare room of the flat. 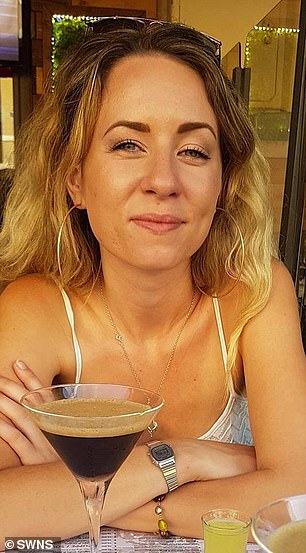 Charlotte Gardner (pictured left as a child and right, now) left the note in her former home in Glasgow, Scotland

Mr Johnstone tracked down the former occupants of the house.

The heartwarming note read: ‘My name is Charlotte Olivia Jane Gardner and I have lived in this house for 11 years and this was once my bedroom.

‘I have a sister as well who is 11 and she lived here all her life.

‘I am moving out in two days on Friday and I am really upset and sad.

‘Look after my house for me.’

And below the note, she wished them a ‘Happy Valentines Day’. 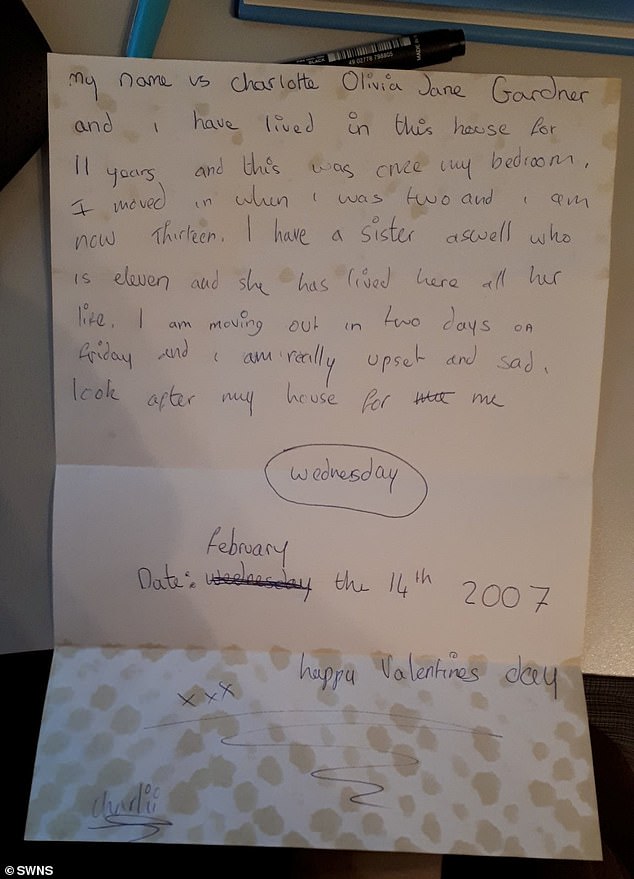 Less than a day after posting a copy of the the letter, Mr Johnstone managed to contact Charlotte, who now lives in Bath, Somerset.

He said: ‘I stumbled across the letter from the spare bedroom, it was hidden under the carpet which I was ripping out.

‘We moved here in 2007 and it was Davie’s room but since he moved out to go to university to study Psychology, it became a spare room.

‘He has now graduated though.

‘When we moved here Davie must have been younger than Charlotte, but the letter remained hidden until a couple of weeks ago.

‘It was such a lovely letter and in some ways, it was a letter you would expect a 13-year-old to write.’

Ms Gardner, now 24, responded saying: ‘It seems your post made its way to me.

‘What a lovely surprise waking up this morning to see this. 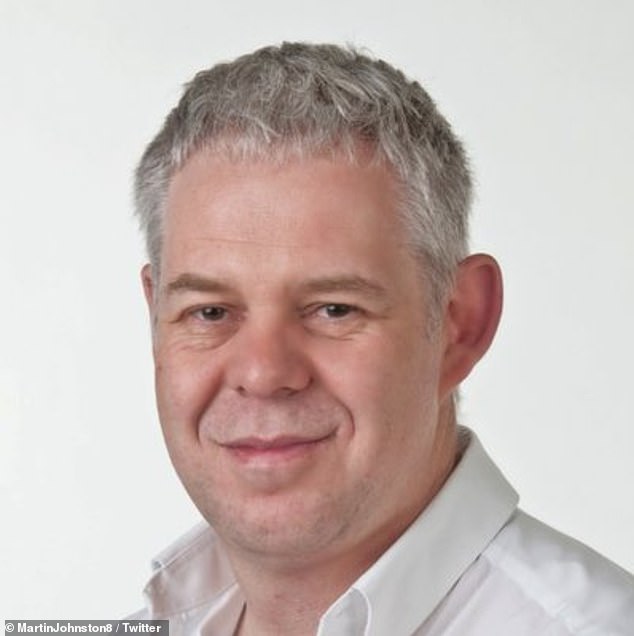 ‘I currently live in Bath and have for 9 years now. I have such fond memories of that flat in Glasgow. I hope you have loved it as much as I did. Thank you Martin.’

The software worker was stunned when she saw her handwritten note on the internet.

Ms Gardner said: ‘I was first confused, somebody sent me a screenshot on Facebook of Martin’s Twitter post but I didn’t understand it but I recognised my hand writing.

‘When I went on Twitter and saw the post I spoke to my mum and she brought it all back to me.

‘She remembers clear as day.

‘The flat was on Pollockshaws Road on the Southside of Glasgow.

‘It was a big gorgeous tenement flat, with lovely high ceilings and as a child it felt huge, we didn’t have a garden but we had the run of the house and always had lots of friends back after school.

‘My parents where very social people, my step dad is a musician and he set up recording studios in the spare bedrooms that he let us play with – so many lovely memories there, its a very special house for me.’

‘What a lovely surprise waking up this morning to see this.

‘I currently live in Bath and have for 9 years now. I have such fond memories of that flat in Glasgow. I hope you have loved it as much as I did.

Mr Jonhstone said he planned to leave the letter behind if he ever moved out of the house, to ‘spread the message’ to the new owners.