A little girl with a genetic disorder who has endured heart surgery seven times has enjoyed her first Christmas at home.

Two-year-old Orla Healy, from Luton, was diagnosed with DiGeorge syndrome – where a small piece of one chromosome is missing – while her mother was pregnant with her.

Now Orla and her parents, Tina and John, have been granted their wish of a ‘normal’ Christmas thanks to the support of Keech Hospice Care, whose staff ensured the family had all the medical support they needed to celebrate last Monday at home.

Two-year-old Orla Healy, from Luton, was diagnosed with DiGeorge syndrome – where a small piece of one chromosome is missing – while her mother was pregnant with her

‘Because Orla has been so ill, we’ve never truly celebrated Christmas together,’ says Tina, 34. ‘This year, with the help of the hospice, our wish came true and we got our first proper family Christmas at home.

‘It’s been a difficult time but we’re coping much better thanks to the charity.’

On Christmas Day, Orla even said Merry Christmas in sign language in a moving video posted by the charity on Twitter.

The hospice has ensured that Orla has enjoyed many special moments in her short life, including sitting on a pony and going on a fairy hunt.

She has spent most of her young life in hospital. Doctors had to perform heart surgery on her when she was three weeks old, and she has suffered two cardiac arrests at home. Orla also has a severe breathing condition, which means a cold could be fatal. A tube in her throat helps keep her alive but makes speaking impossible.

:: An extra helping of body fat during her younger days could protect a woman from breast cancer. Studies following 600 women found that those who had a high proportion of fat between the ages of 18 and 30 had a reduced risk of developing the condition, regardless of whether or not they were obese.

But the protective effect counted only if the woman’s fat level reduced after the age of 30, according to researchers at Oslo University Hospital. In fact, a high level of body fat over the age of 30 was associated with a higher risk of breast cancer.

Lead researcher Dr Inger Thune said a high level of body fat leads to an increased level of the hormone oestrogen. ‘However, it’s important to remember that other factors, such as alcohol intake, can also affect a woman’s risk,’ she said.

:: Recovery from knee surgery is easier if you’re educated, according to a two-year study of almost 4,000 knee-replacement patients. Self-reports of pain and mobility taken at various points throughout the research showed that patients without a university-level education rated pain as ten times more intensive than those who had been to college.

The effect was especially pronounced in patients living in communities at least 20 per cent below the poverty line, with even a basic level of schooling shown to offer some protection from elevated levels of pain, two years after surgery. 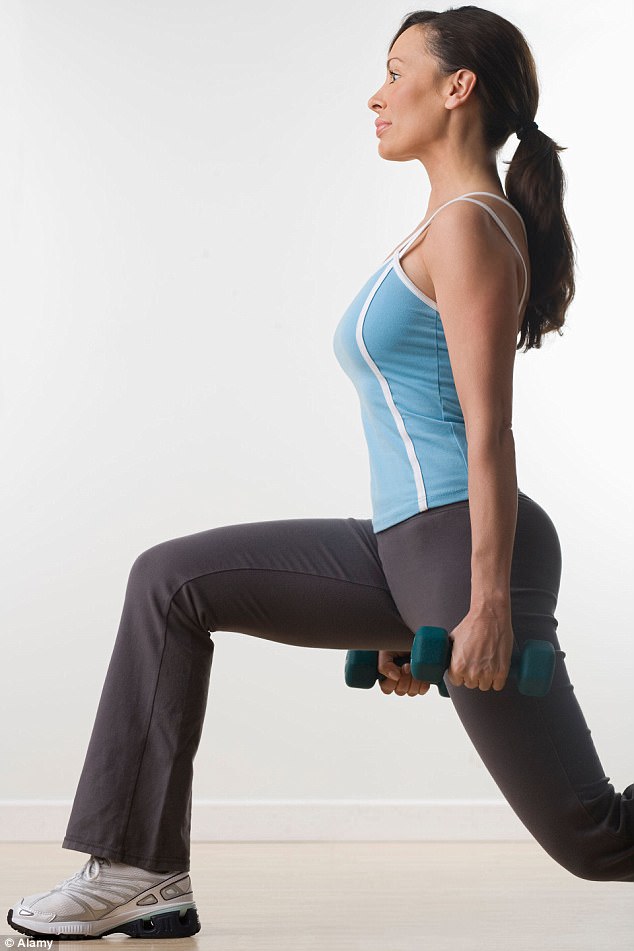 Recovery from knee surgery is easier if you’re educated, according to a two-year study of almost 4,000 knee-replacement patients

:: Parkinson’s disease patients are being called on to bop along to a catchy tune in aid of a pioneering study. A new website wants patients to ‘click’ along to Jingle Bells and continue the pattern for an extra minute after the music has stopped. The theory behind the online tool, called Tap A Tempo, is that musical tunes can strengthen the neural pathways in the brain that are weakened by Parkinson’s disease and improve balance and problem-solving.

By collecting thousands of ‘groove scores’ (awarded to patients able to keep to the correct beat), researchers at the University of Hertfordshire hope to gain some insight into the neurological mechanisms that are damaged, as well as the potential for music to improve such damage.